Why I Don't Use the Word "Weeaboo" 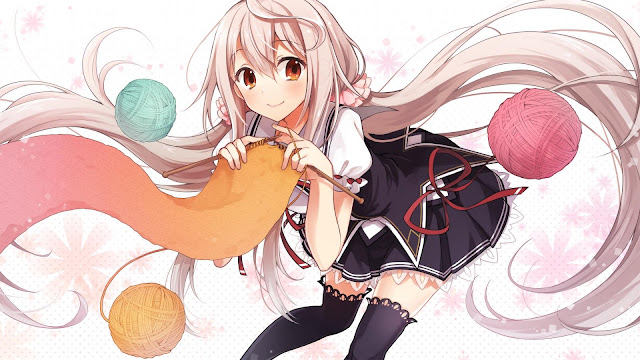 Fans of anime and Japan are referred to as many things. Some are negative, some are positive, but certain labels tend to stick more than others. For instance, we hear the word otaku tossed around a lot. Here at Shooting Star Dreamer, I try to give otaku more positive connotations, and refer to myself as such in a good way. However, this isn't always the case for everyone.

Since I talk on the word "otaku" quite a bit, I'd like to give some insight into another word that has a lasting impression; Weeaboo. If you don't know what this word means, here's a textbook definition:

Pretty interesting right? From the get go, this word is pretty negative. At it's core, it's pretty much a label for people who behave in a such a way, more-so a label to give to someone you don't really care for. Although this definition has the basic sense, other uses of the word Weeaboo include:

There are possibly more things "Weeaboo" can refer to, but these are the most common uses.

So why do I have such a big distaste for the word? 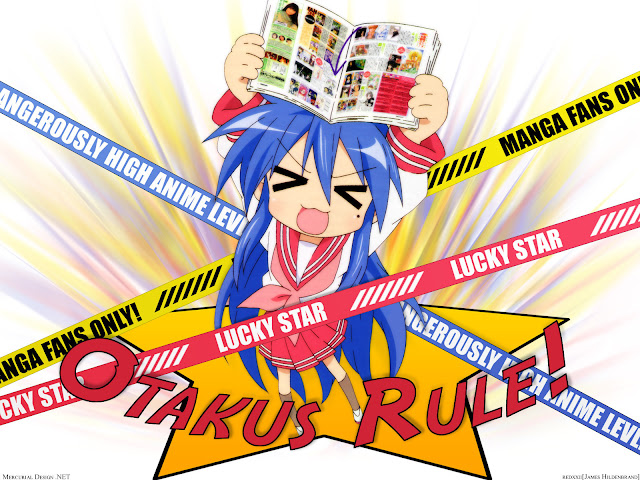 Well, I do not believe in referring to a person or a group of people in a negative way, regardless of their beliefs or interests. There are definitely people out there who are obsessed with Japan, who prefer to watch all their anime in Japanese subs instead of English dubs, and the like. Are these people inherently bad? I do not believe so. Even if we as a community don't agree with their views, we shouldn't go as far as to label them negatively.

I also do not support misuse of the word. Recently, I've been seeing the word tossed around quite a bit whenever there's a conflict. More specifically, I see frequent misuse in the anime and gaming community.

If someone is very enthusiastic about an anime, that makes them a weeaboo. Collecting anime merchandise makes them a weeaboo as well. Wanting to play the original Japanese version of a game leads to instant weeaboo status. Don't all of these sounds kind of silly? With such negative labels being tossed around wrongly and easily, it's understandable that individuals would hide their interests.

Therefore, weeaboo isn't a part of my vocabulary. I instead refer to myself as an otaku, but as a positive-minded otaku! I usually don't refer to other people as otaku, unless they feel alright with the word.

The moral of the post is simple; I'd like to lessen some of labeling and hate that goes around in the anime community and the world. I'd also love for you all to help me out as well! If you see someone using the word as an insult, don't let it slide! Remember how it feels to be labeled, and try to be empathetic to the views of others.

Many negative labels and words can easily be turned around into positive traits. Obsessed can be called passionate, and stubborn can be turned into tenacious. The same can be said for weeaboo. Although used mostly as an insult, I hope that one day the word loses its negative connotations and turns into something more positive.

Quickly, I'd like to give a shout out to a blog that gave me the inspiration to write this post.

Please give it a read! Lita provides more emphasis on the use of the word, which is something my post did not cover heavily.

Thank you all for reading!