on February 20, 2014
I'm aware that I might get a lot of hate for this post, but oh well. Recently I read an article regarding Hayao Miyazaki's thoughts on the anime industry. Miyazaki states that the problem with the industry is that it's full of "otaku" who don't spend time watching "real people." He goes even further to state that anime is made by humans who can't stand to look at other humans.  I completely disagree with this statement.

First, for those who don't know him, let's take a look at Hayao Miyazaki. For a brief summary, "Hayao Miyazaki is one of Japan's greatest animation directors. The entertaining plots, compelling characters, and breathtaking animation in his films have earned him international renown from critics as well as public recognition within Japan." (Source IMDb) He is also known for Studio Ghibli, an animation company. 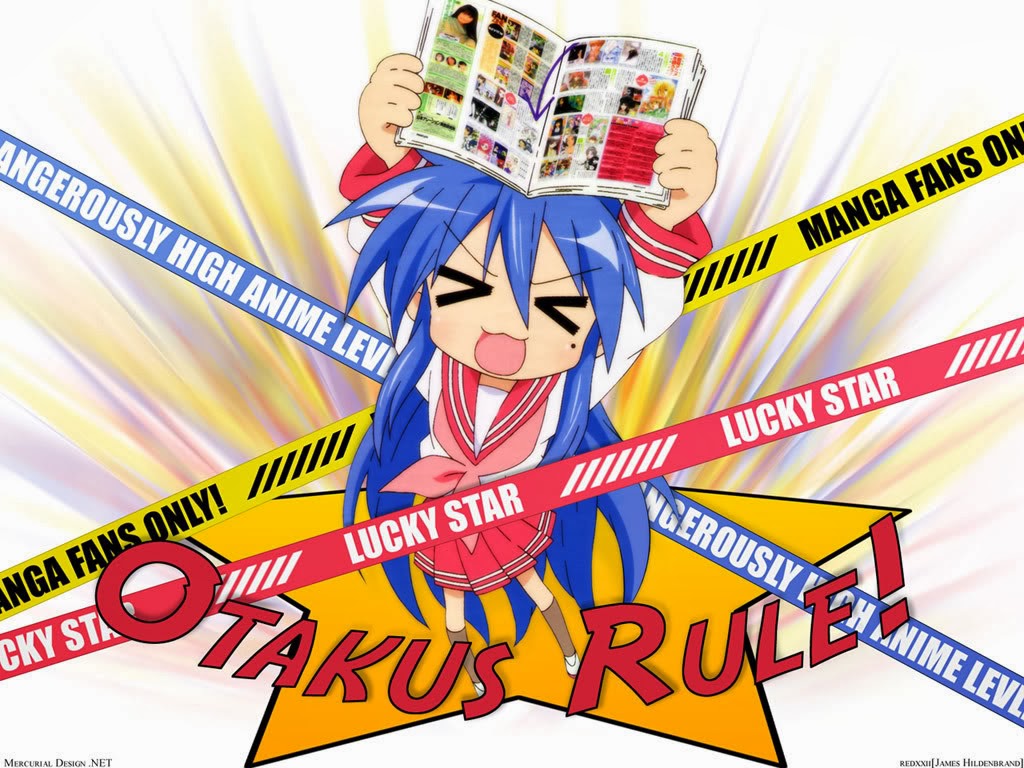 From the above paragraph you can see he is a very esteemed individual, and the average person has every right to take his words to heart over a simple writer. However, I believe everyone's opinion matters. So if you would please, hear me out.

It seems to me that people like to toss around the statement, "otaku are to blame." With a group so low on the social scale, it's easy to make them the scapegoat. Not only is this statement, in my opinion incorrect, it is also a hasty generalization. Miyazaki's statement is just placing the blame. By doing this we're not accomplishing anything, just finding a group to bully around. He's judging a group of people that he doesn't even know. I feel that if you really want to better younger generations doing this is an absolute no-no.

Something that people seem to forget is that anime is fiction. People watch for various reasons, to escape reality, for entertainment, for review, etc. So if we deal with reality on a daily basis and real people, why should we have to worry about whether our anime feels "real" or not?

Then again, maybe he is right. Maybe anime is produced by humans who can't stand looking at humans, but is this necessarily a bad thing? Who can judge someone when anime is essentially a work of art, a concrete representation of their outlook. The fact that we can't enjoy something as much because characters are less real, is ridiculous. Have people forgotten how to have fun?

What was more appalling than his comments were the responses of other anime fans. They continued to drone on about increasingly popular "moe anime." People complain that anime has become nothing but an outlet for fan service. They state characters are unrealistic and are two-dimensional, having little to no depth, and of course it goes back to otaku. 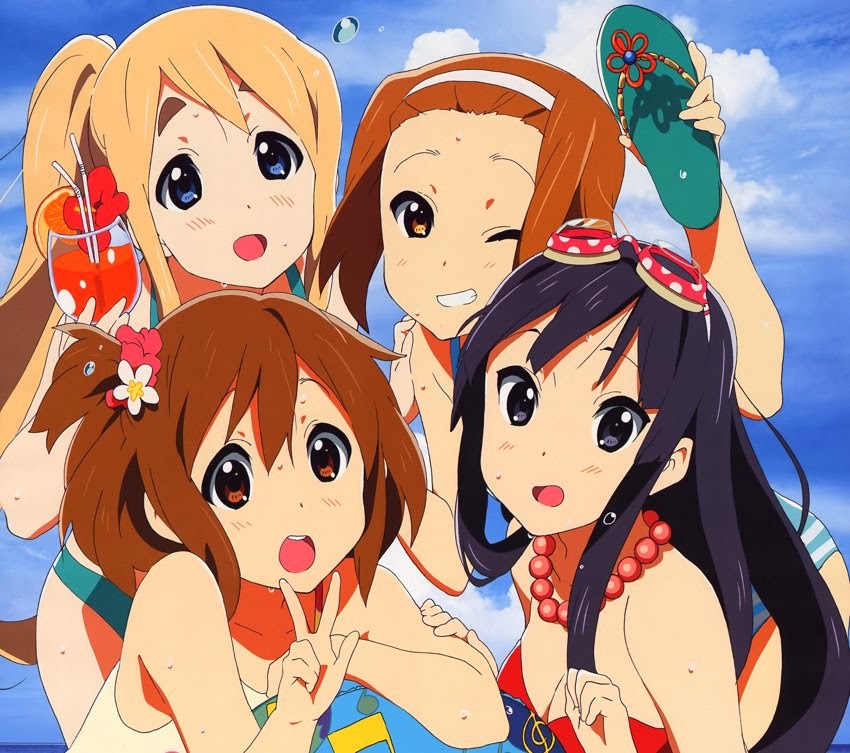 One comment was extremely disturbing, "Watching anime should be a hobby, not an all-encompassing lifestyle. Otaku not only sully the anime industry, but they perpetuate negative stereotypes about the Japanese."


So you're saying that people can't live as they want to now? What!?

I would spend long amounts of time going into my thoughts of otaku, and why being one is not necessarily a negative, no matter what part of the world you're in. However, I've stated it numerous times before. If interested please read this post.

From what it looks like to me, people are stuck in the past with old-fashioned views. We're in 2014 now. This isn't the 90s. While the anime industry isn't perfect, there is no reason to right it off due to the appearance of cutesy characters. Anime doesn't need to be dark and realistically drawn to have a good message. I believe that their are certain problems in the industry, such as lack of originality, but to say that moe is the cause is foolish.

Throughout my days I have been hit with the same criticism. People tend to write off what I say due to the characters I like. I've been judged and told that I have bad tastes. Statements get tossed around such as, "Of course you'd like that character/anime," in a way that could be related to a royal looking down on commoners. Not only is it hurtful, but it's discouraging when a community of people who share your hobbies, thinks of you in such a way. 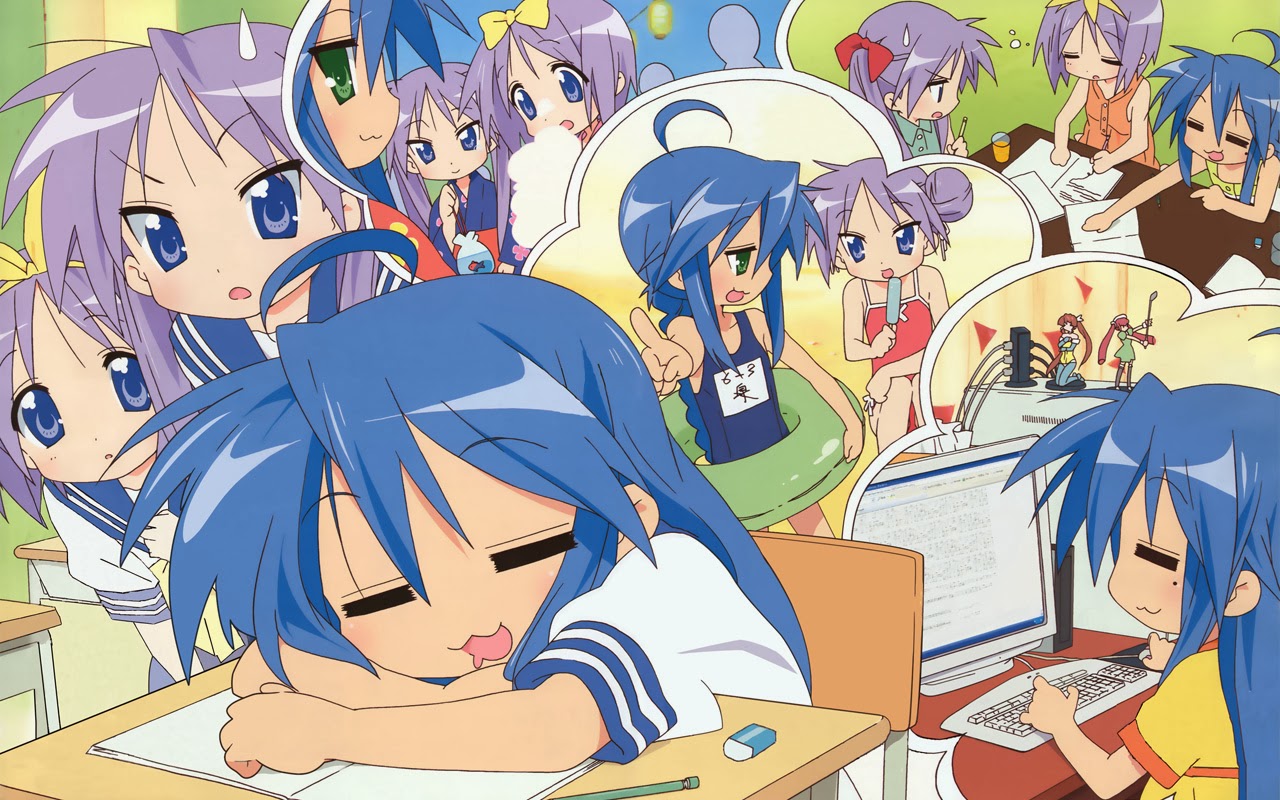 I for one appreciate moe, but I also appreciate more in depth stories. I think the balance of both is something that makes well roundness.  I feel we don't have the right to judge others based on their likes and dislikes, or lifestyle. As long as they aren't causing pain or hurt to anyone else, what's the problem?

Yet people don't seem to feel this way, and thus the true problem with the anime industry is born.

I believe as fans we are divided, and by being divided we are causing the fall to the industry ourselves. By thinking the same way as Miyazaki, we are discouraging future generations.


Again, I'm not necessarily saying that everything is all perfect and dandy. I'm just saying that it's not as bad as it's made out to be.  I'm enjoying the Winter 2014 season of anime and I like how things are being done, but at the end of the day, don't we all watch because we enjoy anime? If cute moe characters and shallow stories stop you from doing that...ask yourself: why do you even watch? Have you forgotten how to follow your heart and have a good time?

I urge you to take this post as you want; you may see it as the ranting of an otaku, or the humble opinion of a writer who loves Japanese culture.