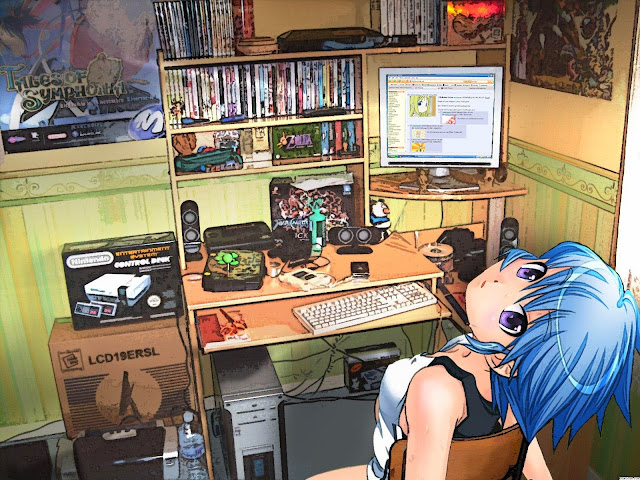 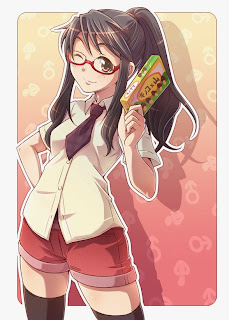 Throughout my years I've seen many people question the definition of otaku. "Am I an otaku because I watch anime? Is being an otaku a bad thing? What if people don't like me?" These are all excellent questions, and with something that is not common knowledge it's normal to feel confused.

The truth is, many of us consider ourselves otaku, yet the meaning differs from person to person. If you want a literal textbook definition of an otaku, one must be "an avid collector or enthusiast, esp. one who is obsessed anime, video games, or computer and rarely leaves home." (Dictionary.com)

Maybe this doesn't describe all of us, maybe it describes most of us, but there is no disputing the fact that this is the literal textbook definition. Yet even if we don't fit this exactly, we still label ourselves as such. Are we wrong to do so? 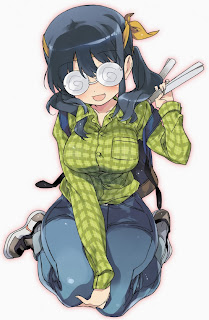 In my opinion, there is no wrong use of the word. While mostly everyone in the United States speaks English, we do not all speak it the same way. We do not all use the same words, phrases, and slang. The same concept applies to the term otaku; we all use it differently. I consider myself to be otaku, and by no means do I spend all my time at home.
Sadly, definitions like these lead to stereotypes. Certain pictures also fuel the fire.

Sure, we toss around terms such as weaboo, Japanophile, and otaku with ease, but should we be using these words? What makes them any different from your everyday racial slur? Who are we to label people and decide who they are? 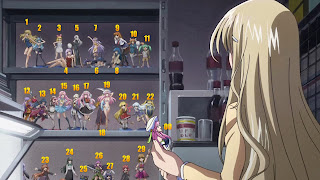 I'm sure people can easily relate to certain situations. Getting called weird or odd for their unique interests. Being labeled as fat and ugly, because of their appearance. Labeled as hetero/homosexual due to an obsession with anime girls or guys. Or say no one likes your taste of music and it's hard to find others with the same hobbies.


It's happened to many of us, and it's made us feel less of a person, but it's not true. We're just a great as everyone else.

Sadly people will continue to label others, as prejudice and discrimination will always exist. As long as we as people are different, we will continue to deal with these things. So what can otakus do to fight the power?
The answer is simple, break the stereotype. The ways to do so is easy.


Get Active and Exercise 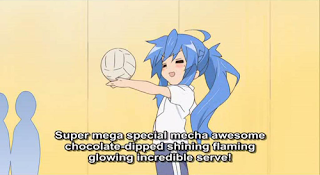 While watching anime, reading manga, and gaming it out can keep you sedentary for most of your life, but that's no excuse to be overweight! Crush the stereotype of the smelly anime fan that weighs 300 pounds, and even if that's you, there's no better time than now to change.

Not enough motivation? Don't have a good personal trainer? Still that's no excuse, especially with this new app. Who can resist a cute anime girl helping you get in shape?

On my blog I made a post dealing with the things we learn from anime. As otaku, we have to admit that anime has had some influence on our life. Without anime, I wouldn't be writing for you all today! So why not tie that into our daily lives?

With all the inspirational anime out there, and the heroes that make the perfect role models we have a plethora of good traits to pick up. 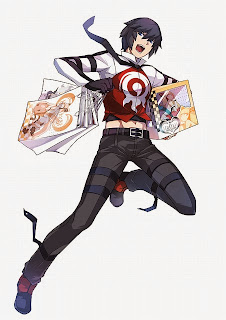 Take a look at Naruto. It might not be considered a "real" anime due to it's mass popularity, but the series deals with real world problems and tries to solve them. It's a great series in content and story, but it also makes our thinking gears turn as we consider our place in the world.

Show That Anime IS Good

As fans of anime, we need to spread the word. We need to show people that anime isn't just cartoons, perverted, or childish. We need to educate the world on the intelligent aspects of anime, the things we learn, the morals we inherit, and the stories in which we immerse ourselves.

He's a common mention, but Danny Choo is already working towards this goal. His life is the American dream of otaku, doing what you love while making a living.

The more we learn to not play into the hands of the judgmental population, the less such stereotypes will exist. Otaku aren't all obese, smelly, and unattractive. They aren't weird, and their hobbies are no different than someone obsessed with sports, or maybe cars. Otaku are people, just like everyone else.