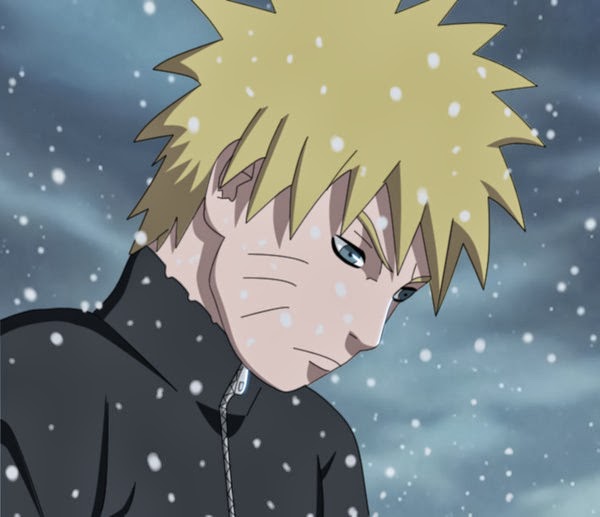 What good is a perfect character anyways?

Throughout my days of watching anime and being an otaku, I've seen that being perfect in a way, is flawed. Few people would be interested in watching a character who goes through life without any form of struggle or trouble. We love characters who are flawed because we can relate ourselves to them. 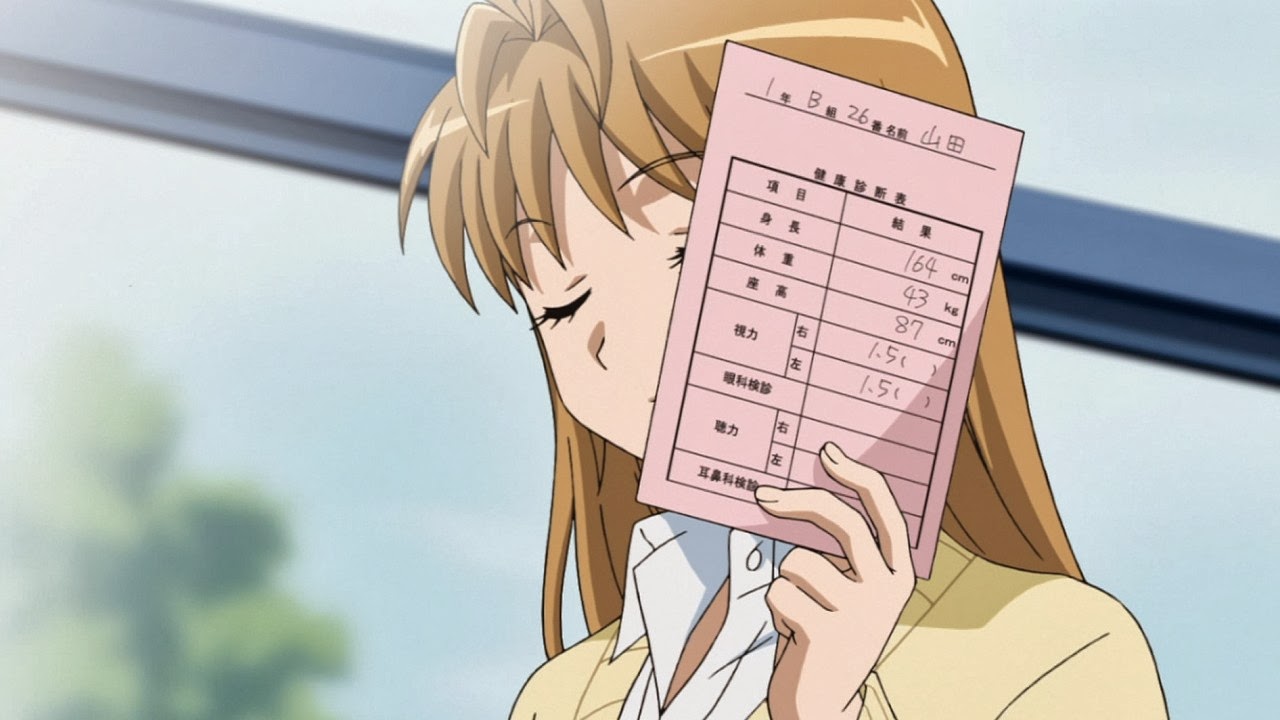 The one word you hear mostly when it comes to fictional characters is development. That flawed character of ours has to progress in some way right? Similarly to humans, characters change and grow during the series. These changes can be for the better or worse. Again, the same happens with humans.


I'm sure everyone who watches anime can relate to at least one character. There's one that stands apart from the others. You feel the same emotions as them, react the same way, maybe even share personalities; but they're almost like an alternate version of you. 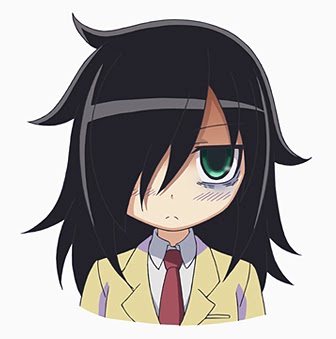 Hold on a minute! They're not you...they may act and feel like you, but they aren't actually you. So how does this even relate to finding flaws?

Well, through interacting with and watching this character you start to discover more about yourself. You find that certain things bug you, while others don't. You discover that you may pick up things the character does that aren't really great, and later find yourself doing the same. Flaws may become more obvious when you examine yourself from an outside point of view.

It's not completely about losing yourself and becoming an anime character. It's not something that preaches relating to a character is bad or such. It's about developing yourself and finding your flaws through a character you relate to.
Anime Characters Editorial Shooting Star Dreamer