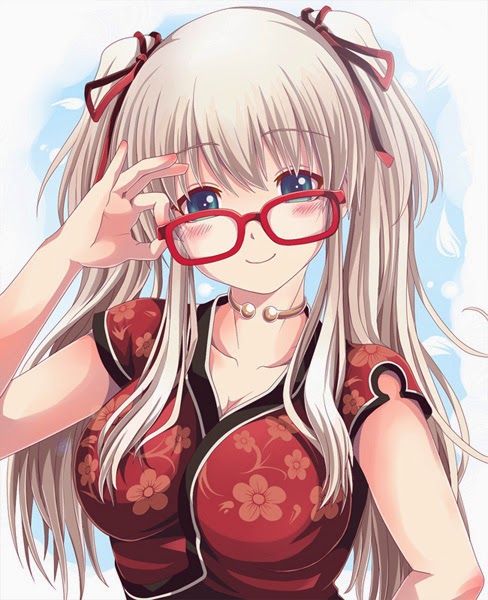 Throughout our lives as otaku or anime fans, we tend to indulge in many different forms of media. Some of these tend to be games, others are anime. Recently, I've been playing a game by the name of Mabinogi. I'm currently on a hiatus, but I remember one part of the game's story  that really stood out to me.

Mabinogi is a Korean MMO based on Irish mythology. The artwork is anime styled, and the main draw to the game is basically the freedom to live an ideal fantasy life. The game also features a vast story, split into a a handful of chapters. I'm going to focus on Chapter 1 of the Mabinogi story line, featuring the conflict between Paladins and Dark Knights.

The story addresses the issues between both the Light and Dark sides. We also get a few messages of advice directed towards the player character, as you are literally the protagonist of the story. Still, the contents of the story and everything that happens isn't the focus right now. I'd like to focus on a children's book you receive from one of the characters in-game. 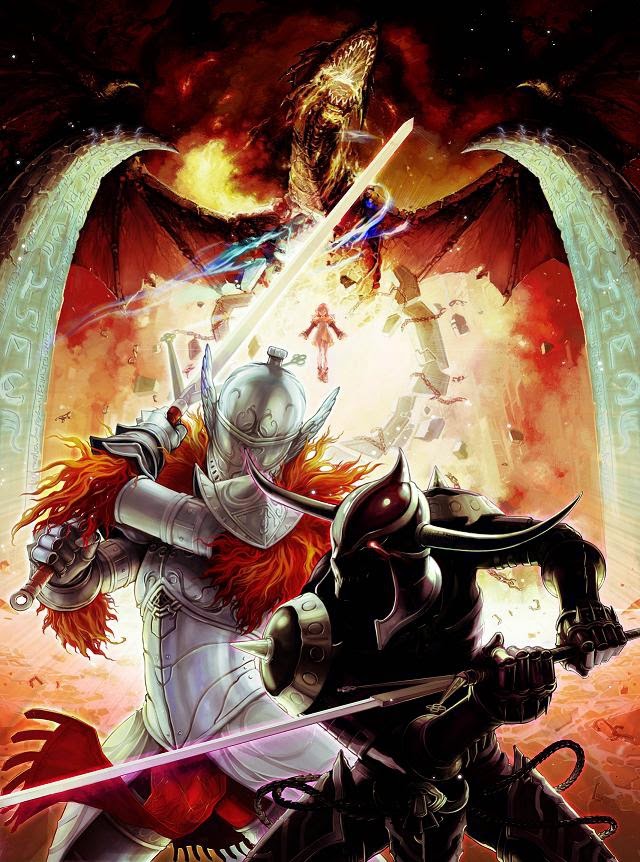 The book is titled, "Food for the Soul for Good Deeds." Despite being a simple fairy tale book inside a game that's already labeled as fantasy, the book really held a message that people usually miss.

To sum it up, the book speaks about two girls Lisa and Katie. While Lisa was very rich, Katie was very poor. Despite being opposites in terms of finances, they were very good friends. When Lisa tried to help her friend Katie with financial troubles, their parents scolded them both for their immaturity. Eventually due to the rigid beliefs of the adults, the two began to grow apart.

Later on, their roles reversed, as Katie became very wealthy and Lisa loss everything she had. The two eventually met up again, and Katie decided to help Lisa. Not just because she had been helped in the past; she did it because it was the right thing to do. The same thing that their parents felt was immature, turned out to be a way of thinking with much maturity. The two then ended up spending their days helping the poor.

While we're given the book in game and it's an essential part of the story, there's obviously very few people who actually take the time to read it. Some may simply skim, and others might blow it off because it sounds like the generic children's book. As for me, I really enjoyed it. I think that sometimes little lessons can be hidden in places we least expect. They're usually things we might forget as we age, or as we struggle through hard times. So I felt this book is a reminder that being kind to others is a good thing, and it does pay off.

Sorry if this feels kind of like a story time session, but it's just a little something I wanted to share with you guys!

If you wish to read the full book, please follow this link.