The Importance of Voice in Anime 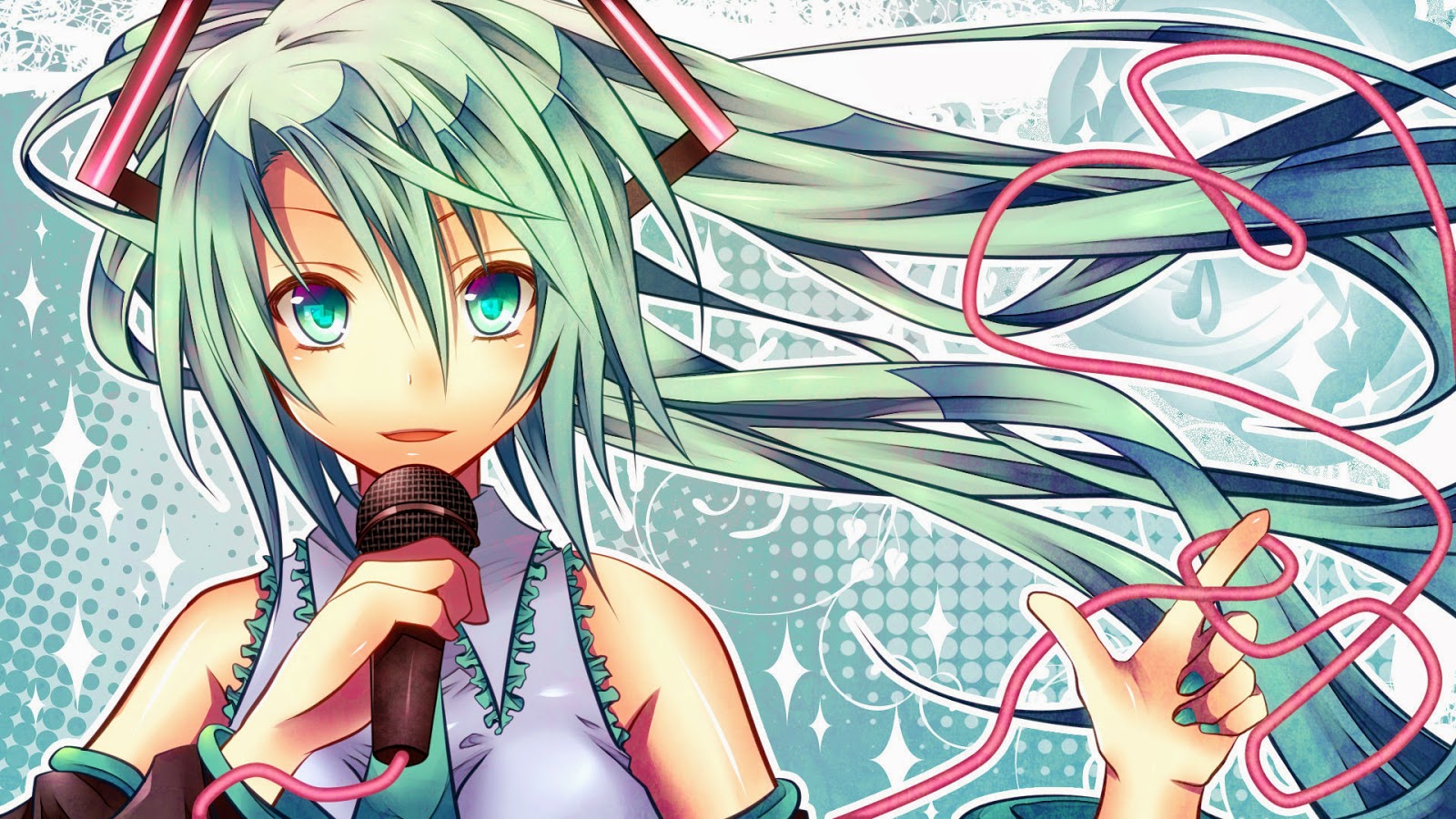 What is it that makes an anime character so memorable? We know there's a lot of effort that goes into creating anime characters. A single character is somewhat like a project; an end goal is reached, but it is built up by many parts. There's the artists who construct the characters, and the writers who build their personality. Lastly, and maybe most important, are the voice actors who bring the character to life.

When we watch anime, we don't really think too much about what's going on. When we indulge ourselves in an anime we like, we tend to forget the different aspects that have brought the series together. That beautiful scenery that fills the background was created by someone. That battle music that sends chills down your spine was done by a composer. Every part of an anime has been done by another person.

Now imagine a character that you love moving around the screen, their mouth is moving but there's no sound that follows. If you're watching with subtitles you can see the words they're saying, but they are somewhat mere words on a screen which isn't as appealing. Wouldn't anime feel weird if we had to watch it in such a way?

Now there are different forms of media where a voice isn't as meaningful. In some visual novels, many characters don't necessarily have a voice. In manga, we experience a similar situation. In a normal novel, we are basically forced to create everything with our minds, instead of given a clear picture. That seems somewhat easy right?

Yet for some people, it's hard for them to form a picture of what's going on without them having it in front of them. This can make reading a little boring, visual novels can seem empty, and manga can seem lesser than an anime. The key similarity between all these three is not that they don't have sound, as visual novels usually have background music and effects, but the fact that there is no voice that is predetermined for the viewer.

For this very reason, I think many people tend to gravitate towards anime over these other mediums. Of course there's other reasons, but I feel that voice has some importance over them. Although  this doesn't mean every voice is a good fit. There comes a time when we can classify voices for characters as good and bad. So in a way, the role of a voice actor is very powerful, yet somewhat dangerous.

Almost everyone has heard bad voice acting, and really good voice acting. When we hear a character with a voice we find "bad" or "annoying" we sometimes can belittle the character and not take them seriously, even to the extent of ignoring the content of their words. On the other hand, we can have characters that aren't very important, but simply attract fans due to their "cool" voice. That silly sounding character may be indeed very serious, and that cool one may be the craziest of them all.

For examples such as these, a voice actor can make or break a character. Not just with good or bad voice acting, but the voice actor themselves also have their reputation and name behind the character. For famous voice actors, certain people will simply watch an anime because they are apart of it. Even though they have nothing to do with the anime, they can build the fanbase or drive away the fanbase. Although it seems like an simple job to voice a character, there's a lot that can go wrong...but also a lot that can go right. 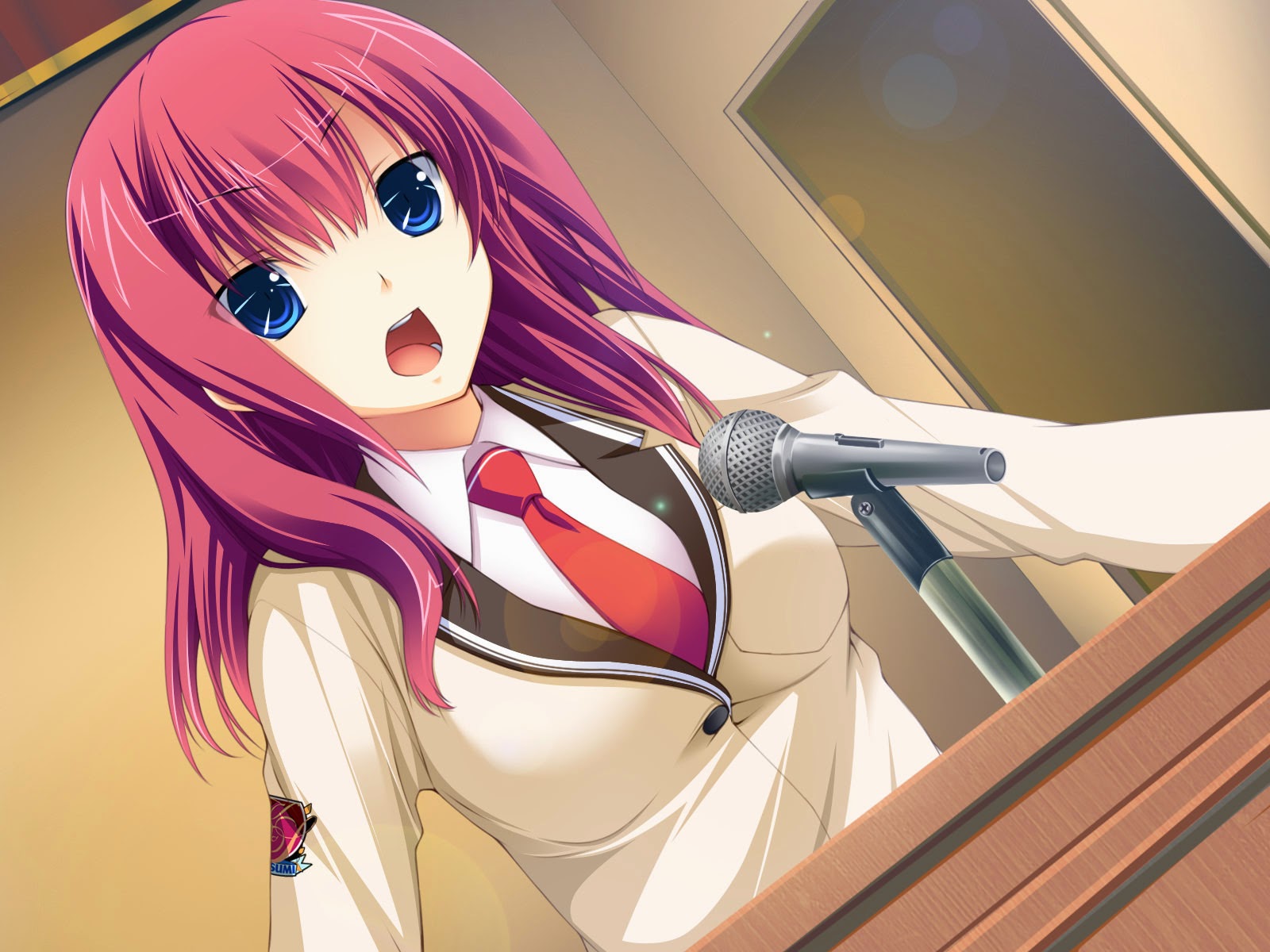 So in summary, I feel voice plays a big role in anime. Voice helps shapes a character and lets us connect with them more, but bad acting can drive us away from the character and the anime. I think voice is something that brings more people towards anime than other forms of Japanese media. The fact that anime character are colorful, vast in personality, and voiced by real people, makes them come alive and feel more real than other members of fiction.

With this, I feel voice is important in anime, or even one of the most important things to consider when it comes to a character and their creation.