What Makes An Anime Popular? 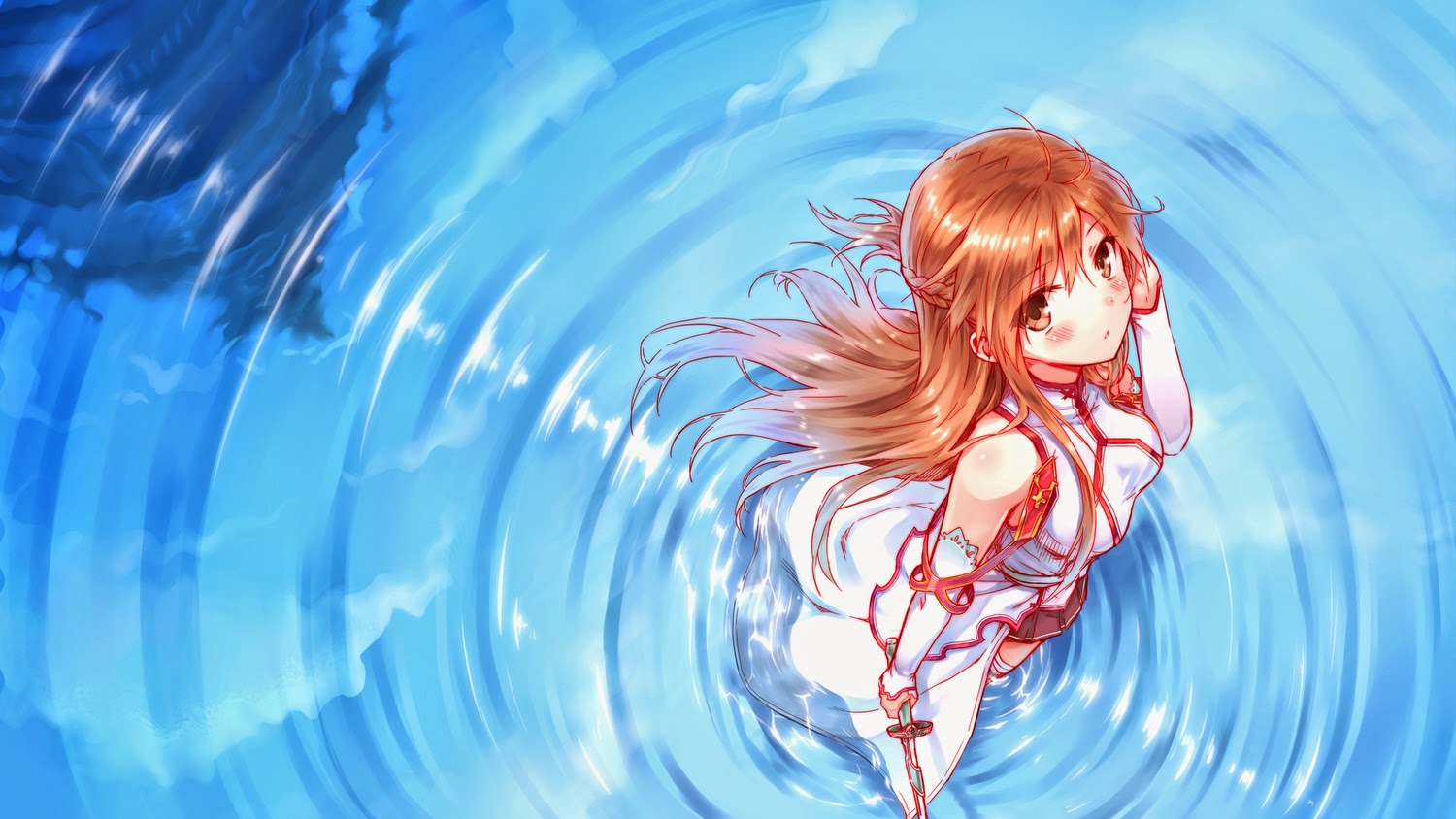 While there are many anime that exist in this world, very few reach the ultimate level of popularity. We have anime such as Dragon Ball Z, which is known and liked even by celebrities. Other newer examples include Sword Art Online and Attack on Titan. These anime are immensely popular, and have seemingly amassed their popularity out of nowhere. Examples like these then raise the question: what in the world makes an anime so popular?

Although there are many reasons, there is no clear cut answer, mostly due to the fact that anime is so immense. There's definitely a lot to consider when looking at animation, as its a project that consists of many different parts, each being very important. There's voice acting, graphic design, character design, and more. An anime's popularity could be made from any one of these important pieces of the final product. So instead, let's take a look at a few general similarities we can find in popular anime!

They Take Stereotypes and Twist Them 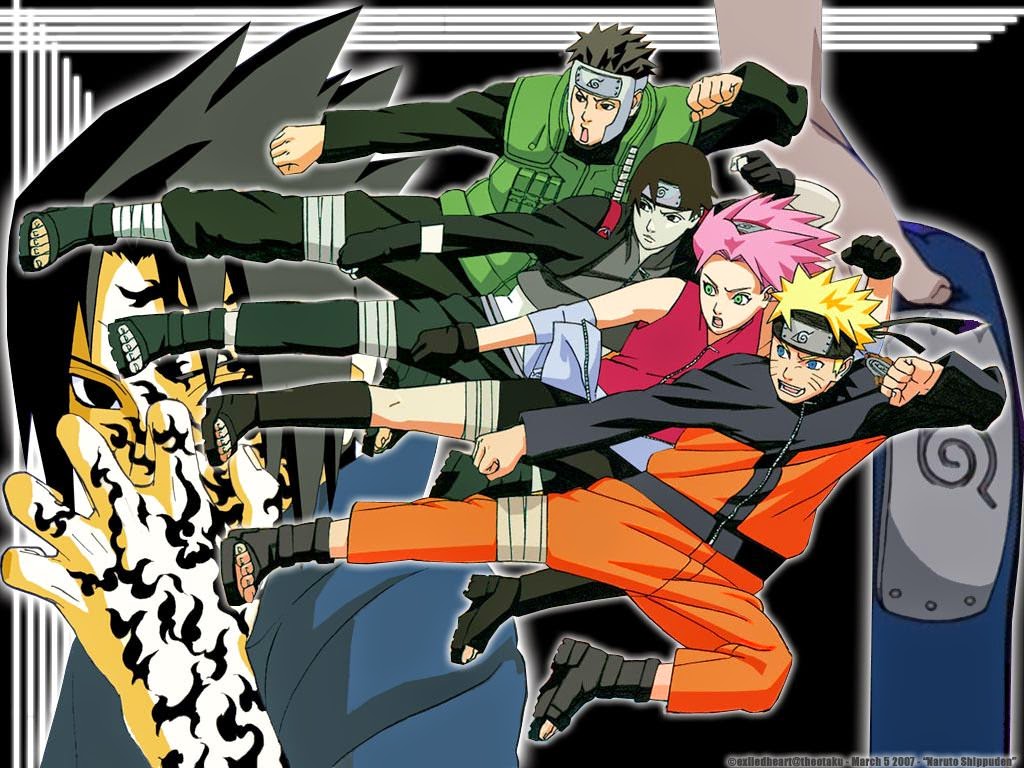 A good way to generate a large fanbase and following is to do something that no one else has done before. That does not necessarily mean you have to be completely unique, but it can be as simple as projecting an old stereotype in a new fashion. It's easy to repeat the same ideas over and over with little deviation from the norm, but it's hard to take a leap of faith on an idea that may or may not click with the audience.

I can think of three popular anime that actually do this, Naruto, One Piece, and Full Metal Alchemist. They all take three common roles in media, Ninjas, Pirates, and Alchemists, and take them to new heights. While I haven't experienced as much with the latter two, Naruto definitely brings a new twist on ninjas. Naruto Uzumaki himself is a character that goes against most of the ninja stereotypes; he's not someone who works in the shadows, he wears bright colors contrary to the typical black, and his moves are somewhat flashy. This makes the anime a lot more interesting, compared to the numerous ninja tales out there.

The stereotypes also do their part in attracting viewers. There are people who will simply watch the anime because they love the idea of ninjas, or they're into One Piece because they are a pirate fanatic. So they aren't necessarily all that bad, because they will attract an audience that loves the particular role the characters are in.

Their Style Is Unique and Noticeable 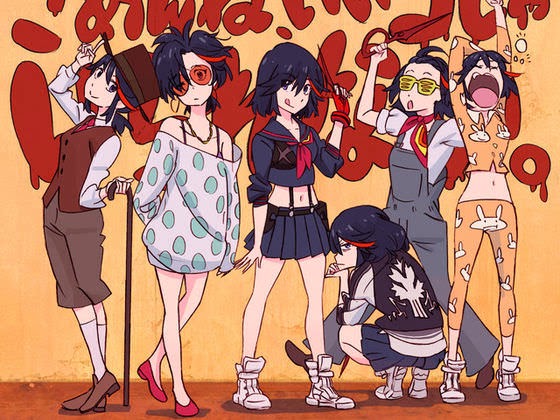 There are many anime out there with characters that don the common school uniform. Even if they aren't in a traditional school system, the uniform has found it's home in various genres. When you bring into account an appearance for a character that's unique, it brings people who are not only attracted to the story, but those who appreciate the beauty of character design. This goes in hand with outfits, symbols, or other such things that become a representation of the anime.

Kill la Kill is a good example of an anime with a unique style. The whole anime itself revolved around magical clothes and basically fashion in general. We don't see many series with talking clothes; so while it is weird, it is also interesting. Other notable mentions include Attack on Titan, with it's stylish but practical uniforms, which are highly sought after and frequently cosplayed. Fairy Tail can even fall under this category, not necessarily for fashion or character appearance, but for the tattoos that are used to represent their guilds. They've become a big symbol of the anime, to the point where anyone who sees one can pick up the reference.

Lastly, style is not limited to clothing. Animation style or art style can make an anime stand out from the crowd. Certain anime companies are more known for their unique way of doing anime, such as SHAFT. Others focus on designing characters a certain way, such as creating characters with bigger eyes or smaller lips, and specialize in whatever method they chose.

They Embody Realistic or Familiar Situations 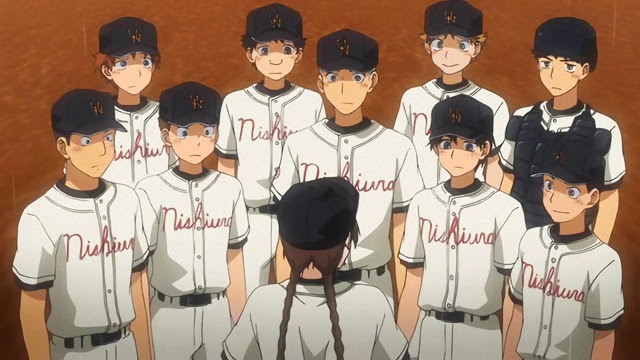 Maybe getting stuck in a virtual world isn't that common of an experience for most people; but many people have the memory of playing video games. Even if an anime takes a plot and goes wild with it, it doesn't mean that the audience can't relate to it. Since anime is naturally based on the thoughts and ideas of real people, it's only natural that the plot is sometimes based on everyday events. People with military experience may relate to an anime based on similar combat. Others who have lived a normal school life might feel more drawn to a high school based anime. Then there's always the sports anime for those people who love that kind of thing.

There's many popular anime that do this, but Sword Art Online is the first one I can think of. Although the plot of getting trapped in a virtual reality game is common, it's something that gamers can definitely relate to it. There are other anime like Kuroko no Basket, which can serve as an inspiration to the aspiring athlete.

So yes, people may say that anime is not real. That however, doesn't mean the lessons and situations in anime aren't real to the viewers. When it comes to almost anything, a good way to get someone motivated about something, is to find out what they like. If you can bring what they like into another form, such as anime or manga, you will surely grasp their attention.

Their Characters Are Fantastic 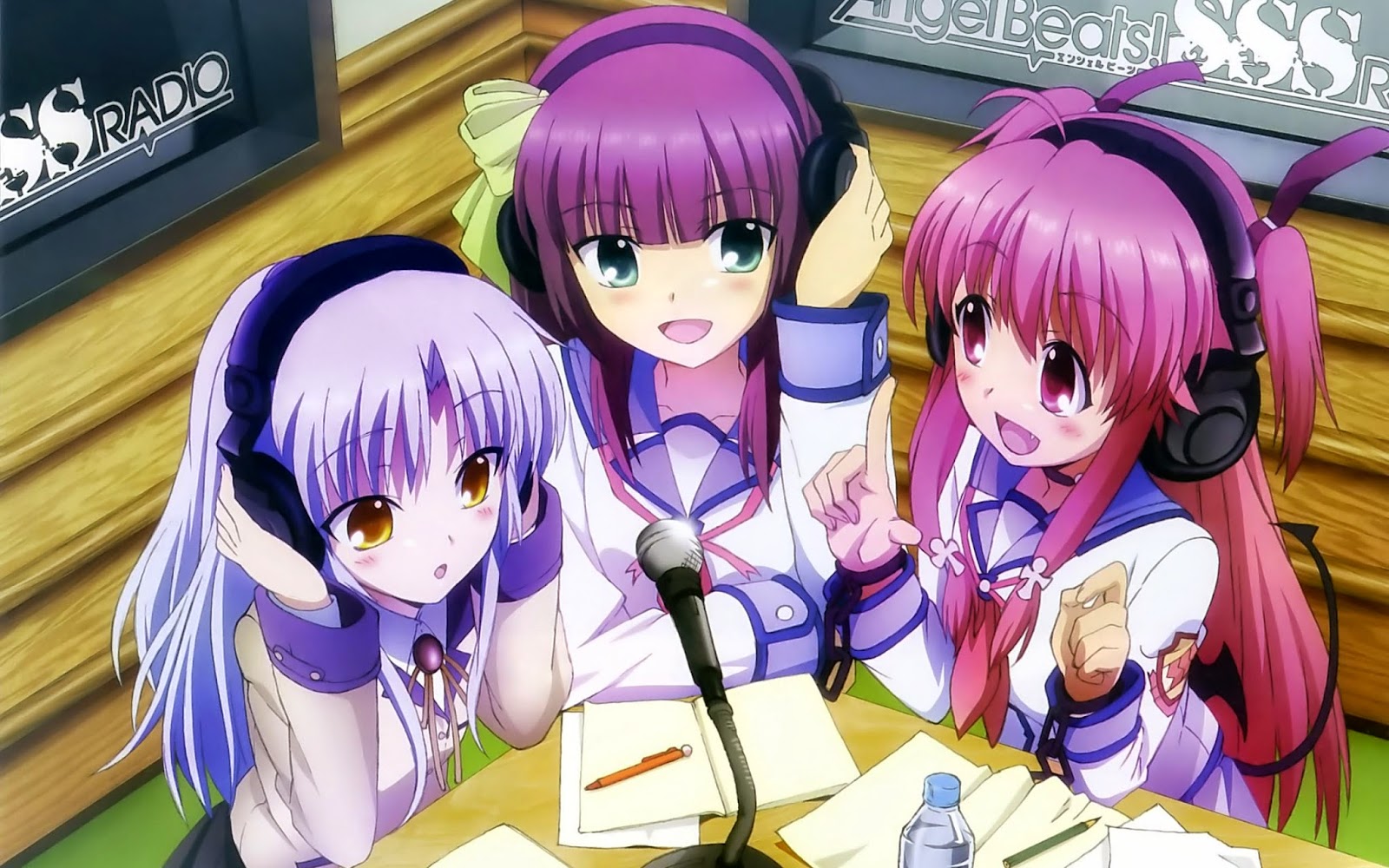 No, this does not necessarily mean that they have characters who have over the top and amazing character development; the cast may only have development where it counts. By this, I'm referencing series where we have a clear distinction between the main cast and the other supporting members, but each gets proper treatment and screen time. Not only is this great for the plot, it's even better for the audience. It creates those moments where anime fans can go wild about their favorites, even if they don't enjoy the leading roles that much. I think it is very hard to write a story where the focus isn't always on the protagonist and antagonist, so series that accomplish this also fall into that eccentricity that was mentioned above.

Almost every popular anime I can think of has a wide cast of colorful characters. Naruto delves into almost every character's back story, and at some points, the "villains" get more screen time than the actual heroes. From what I've heard, Bleach also is similar in this sense, giving minor characters important battle scenes and conflicts throughout the series. The list could go on, but this is a commonality between most well-known anime.

It would be great if we could say that the popularity of certain anime comes down to these four simple reasons, but it's not that easy. As I mentioned before, anime is something that is made up of many different parts. Every anime is unique no matter how similar it may be to another, so it's difficult to pinpoint a single cause of popularity. The most common reason I can see as of now is the uniqueness that an anime may embody.

Still, I want to hear your thoughts and opinions. How do you think certain anime become popular? Let me know in the comments below!
Anime Editorial Manga Pop Culture Thoughts