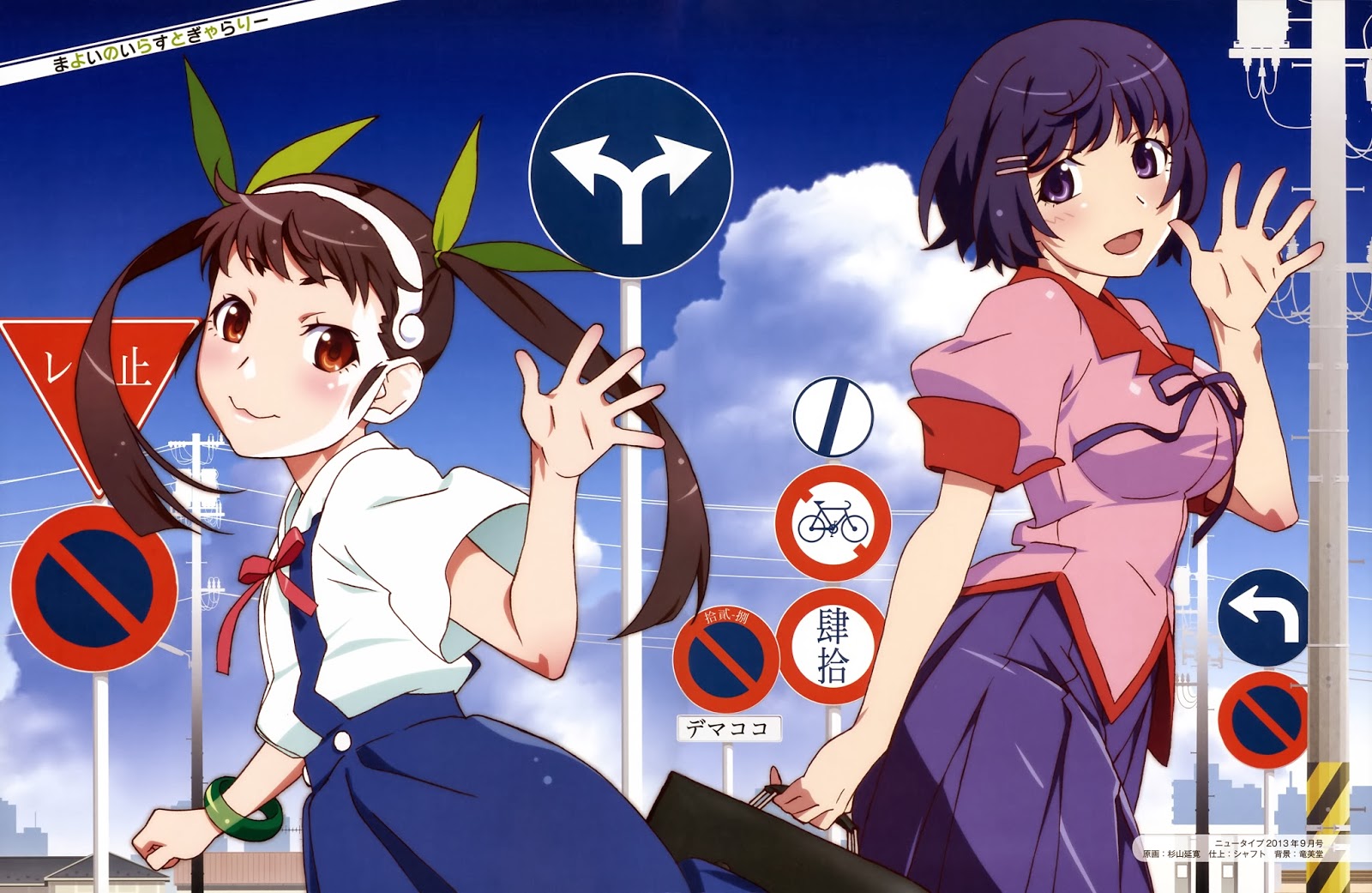 If you're a new reader or if you haven't taken a look at my older post you might want to do so now. You can find it here. For a short summary, the post was about my experience with Bakemonogatari. My time watching was somewhat bitter, and I could not get myself to like the anime no matter how hard I tried. Of course I felt bad, as a close friend of mine greatly enjoyed and recommended the series.

At one point I could say that I absolutely hated the anime. Maybe not for good reasons, but for petty ones; such as popularity, repetition in the story, and dislike of certain characters. I was looking at the anime from a close-minded writer's point of view. When I started the first episode, I went into the anime with a bad mindset. I thought to myself, "There's no way I'm going to like this." Throughout the series I kept the thought in my mind, "This anime is terrible, there's no way for me to like it."

Like a writer, I picked up on different mishaps in the story. The weird style constantly gave me a headache as I kept trying to make an analysis. The characters seemed somewhat uninteresting and dull. Everything seemed pretty bad about the anime, and there was nothing that appealed to me. Looking at the whole anime this way, how exactly was I supposed to enjoy anything?

I'm sad to admit that it took me a while to actually change my view. Anime is something meant to enjoy. By analyzing every aspect of the anime and focusing specifically on the negatives, there was no possible way for me to enjoy it. However, this concept didn't really hit me hard until I had passed the sequels and alternate versions of Bakemonogatari, such as Nekomonogatari and Nisemonogatari. 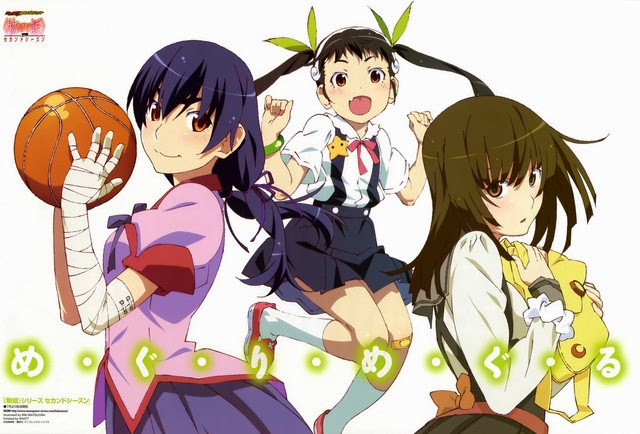 Starting the new year I made my resolutions as usual, but this time I'm actually acting upon them. I'm not just setting goals for the sake of it, I'm determined to accomplish them.

So to reflect this, I went into the series yet again, by the advisement of that same friend. It started off the same way, and I was about to give up. Despite this I kept watching, keeping my mind open and not attempting to force positive feelings.. Eventually my headache and the disappointment I felt disappeared. I was actually enjoying the anime.

The anime itself seemed more fun, more interesting. Maybe it's due to the new year, or the new season, but things seemed different. I began to relate to one of the characters, Tsubasa Hanekawa, and found much of myself in her. 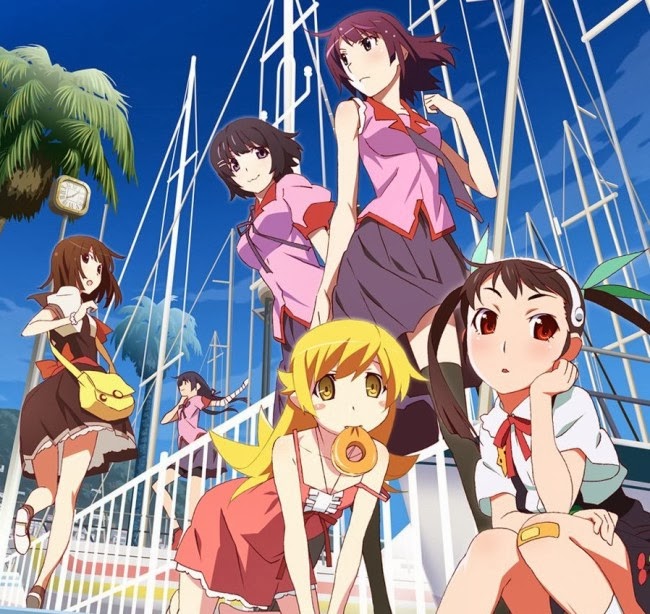 The series began to take me on an emotional whirlwind, ending with me frustrated and confused inside, but eventually led to my own improvement. I have never related to a character to this extent, watching her suffer the same struggles, deal with the same problems, face the same challenges, look at life the same way....it was almost something magical.

At this point it didn't even seem like an anime anymore, but an enchanting journey that I was taking part in, from the eyes of a fictional character. That hate that I had felt in my heart, soon turned to love. I have such a great view of the series now, without finishing it, that happened so suddenly and randomly it's near unbelievable. Even my friend was shocked, seeing such a quick and progressive change.

It was no longer just an anime, it was no longer fiction. It became a part of me. It made me a better person, it changed me. One more chance is all Monogatari needed.