Always Remember How to Dream!


Hello again! I feel like this post is something I should have addressed a long time ago, especially with regards to the name of this blog. I would just like to tell anyone who is reading this, that they have the power to accomplish their dreams, but what good is this advice when you're already given up on believing? If you've given up on your dreams due to some silly notion that you'll never be able to achieve them, please keep reading. 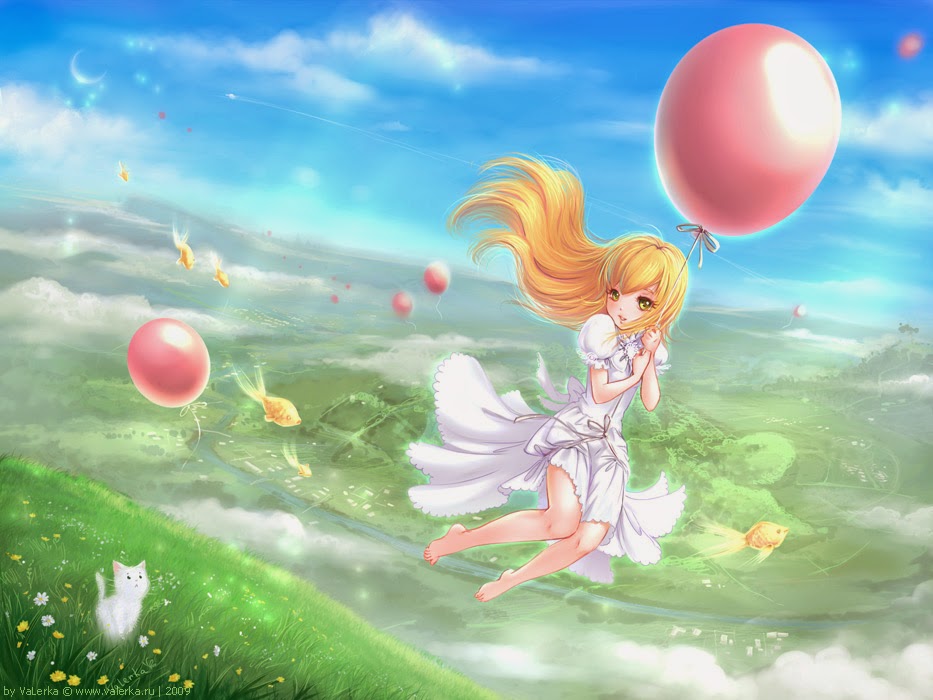 Before I created this blog I already had a few big dreams. Wanting to go to Japan is a huge one, as many people are just hoping to find a job in the future that provides them with decent pay. Yet for me, living the simple life wasn't enough. I wanted more from life than money and a basic job, I wanted to go to the place that had everything I loved.

So what did I do? I began researching and desperately trying to learn Japanese, but I never got really far. It was hard for me to learn without any sort of guidance, and I had no one to lay out a set path for me to walk. It didn't help that along the way discouraging words were tossed at me. It's easy to ignore things for so long, but in time the wounds start to scar. 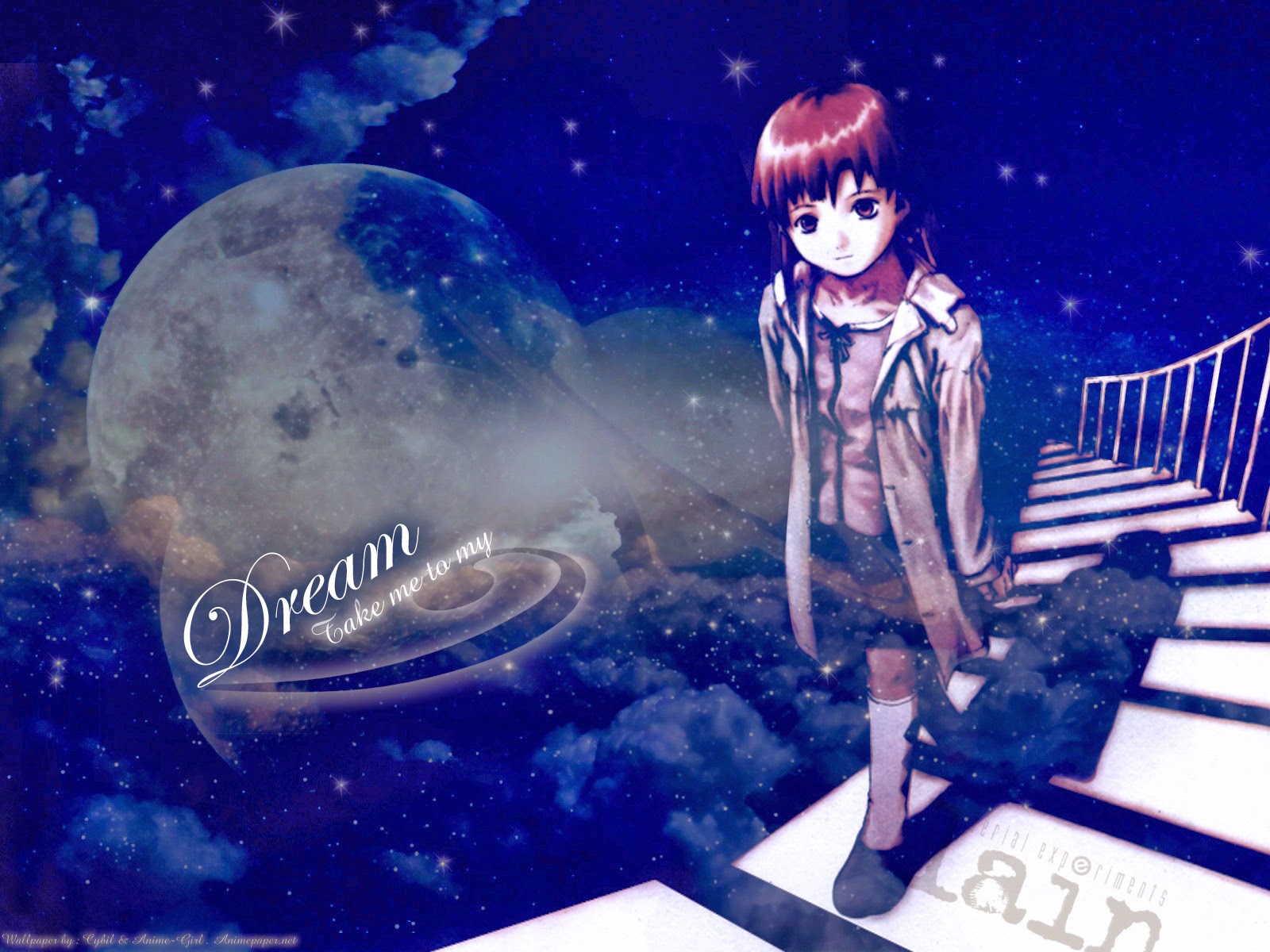 I continued to hold onto my dream of Japan, but instead decided to let life help me there. As a heavy reader, I began to take an interest in blogging and started writing on my experiences and lessons from life. This was great fun for me, but it wasn't enough. I thought, if I can write about our world, why not write about the many worlds that exists within anime?

Again I didn't have anything or anyone to guide me in this matter, but I didn't let it stop me. I looked at other anibloggers and learned from watching. I noticed that a good majority review anime and manga, but don't go much further than that. I made my blog thinking that I'd like it to be different than the others.

Eventually it was named Shooting Star Dreamer, as I love looking up at the stars and dream, and I feel that if everyone would shoot straight for their dreams like a meteor, there would be more happiness in the world. While this was not originally in my plan, it led me closer to Japan than before. 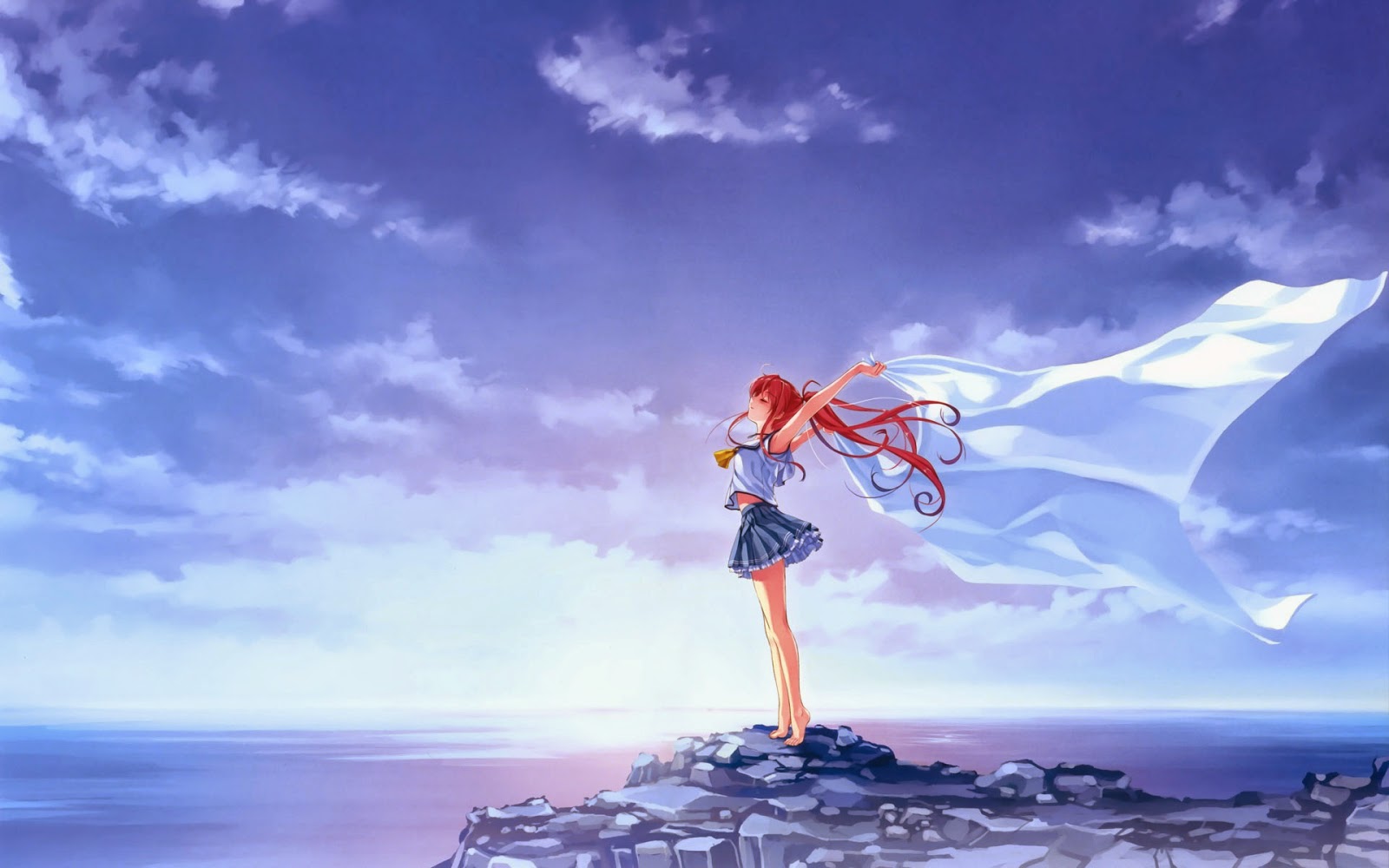 Even disregarding the blog, I've had the same experiences in college, eventually ending up in a Japanese class. By not rushing my path to Japan, but by going at a moderate pace and enjoying life day by day, I began to move closer to my dream. Some people may think this is merely giving up, but I don't think it's like that. If I had stopped and become a bitter, cynical person then I would have given up on my dreams. I simply kept them but didn't allow my dreams to blind me in the pursuit. By remembering how to dream, is the reason why things started to fall in place.

As a reminder for my readers, I want to tell you to keep dreaming if you haven't stopped and if you have stopped, don't panic. There's no such thing as being too far gone; anyone can come back. Even if your dreams have been stomped on and crushed to dust, somewhere inside of you they must still remain. All it takes is finding someway to relight the fire in your soul. So don't give up, keep dreaming! Don't let anyone tell you otherwise.


One of the quotes I live my life by: