The Wide World of Deres 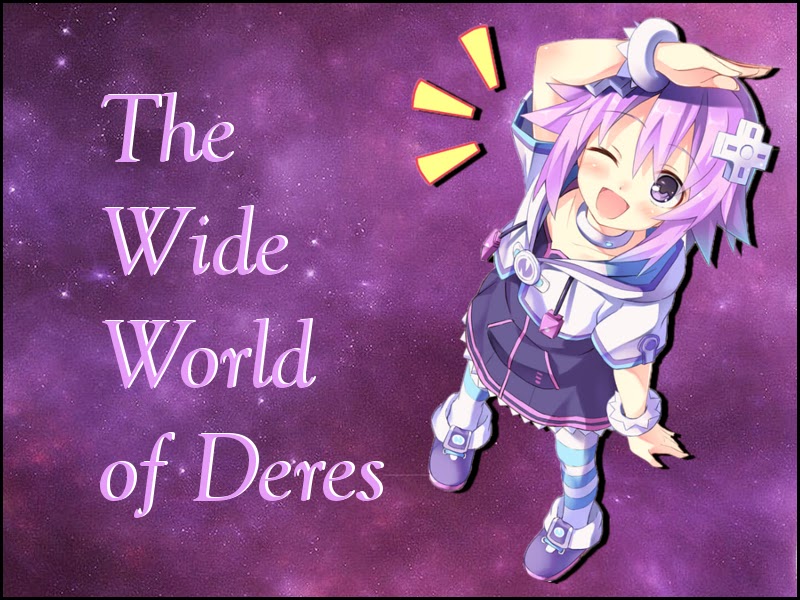 Since I recently did a post on the common tsundere, I wanted to take the time to make a post to inform people that there's quite a few other categories. I understand this type of post has been done multiple times, but I'll be going further than the well-known four categories. As the amount of anime increases, the amount of classifications for characters also tends to grow. On to the list!

Tsundere: First up is the ever so popular tsundere. Basically when the girl (or guy) hides their feelings for their love with very contrasting attitudes. They're prone to switching between affection and later anger. They often stutter and become embarrassed which is accompanied with a bright red blushing face.
(Extra) Tsunshun: Similar to tsundere, but reasons are not typically romantic. They're very violent and angry, but this is not because of love; it's usually due to underlying emotional reasons such as depression.
Yandere: Imagine someone who is really attached to a person. They appear to be nice, soft-spoken even, and kindhearted. However, when something comes between them and that special person, they tend to snap. They become very psychotic and violent, very quickly. This is a yandere.
(Extra) Yangire: Similar to yandere, but usually their craziness comes from a resource that isn't romantic, unlike the yandere.

Kuudere/Dandere: For me these two somewhat go hand in hand. Neither do a lot of talking, but the reasons are different. Kuudere is more like an introvert of sorts, eventually talking and warming up to certain people. Dandere does the same, but usually due to something like shyness. Kuudere somewhat puts on an act of being "cool" like the name implies, but is caring inside.
(Extra) Hajidere: When a character tends to blush or get red-faced easily. This makes it difficult for them to confess their feelings to the person of their affection. Unlike dandere, hajideres become shy around only certain people, while danderes tend to be this way around mostly everyone.

Bakedere: The type of character who is somewhat clumsy, isn't too bright, but still cheerful and happy. You'll usually see them tripping over things and falling into other people, falling in love with others easily, and ending up in troublesome situations that they got into unknowingly. The type of person to act without thinking things through.

Deredere: Someone who is always caring and straightforward with their feelings. Usually a cute character. They maintain the same personality at all times unlike tsunderes that switch between cold and caring. Common in moe anime.
Himedere: Basically acts like a princess/prince, expecting everyone to respect them. Usually accompanied with a very beautiful or wealthy looking appearance, they can somewhat crossover with any of the other deres. Usually someone from a wealthy family.

Mayadere: A character who starts out on the opposing side of the protagonist, but eventually warms up to them and changes sides, usually do to some form of love or affection. The former evildoer that's distrusted by the group.
Kamidere: Claiming to be a "god" which is the meaning of the word kami, they're somewhat similar to the himederes, except they look down upon everyone. (Sometimes with a few exceptions.) Can be simplified to someone who has a God-Complex.

Teasedere: Yes, this actually exists. Somewhat like a tsundere, but not as extreme. They spend their time teasing the person they have feelings for, like the name implies.

Kanedere: A character who becomes attracted to some with wealth or status. They focus less on personality and other traits, but tend to look for those who can provide them with something. 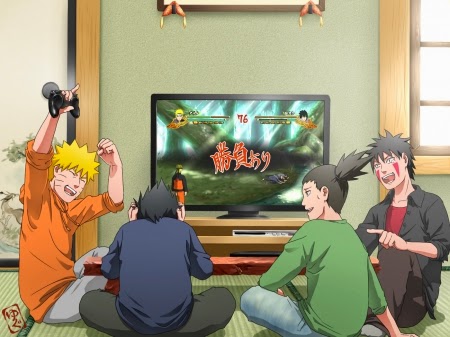 For those reading this who are wondering what type of dere they are, there's a few resources you can use. Don't take these seriously and stay true to yourself, these aren't meant to classify you as a person or tell you how to act. They are in no way a representation of you fully.

What Dere Are You Quiz