Depressing Anime: A Battle Between Light and Dark 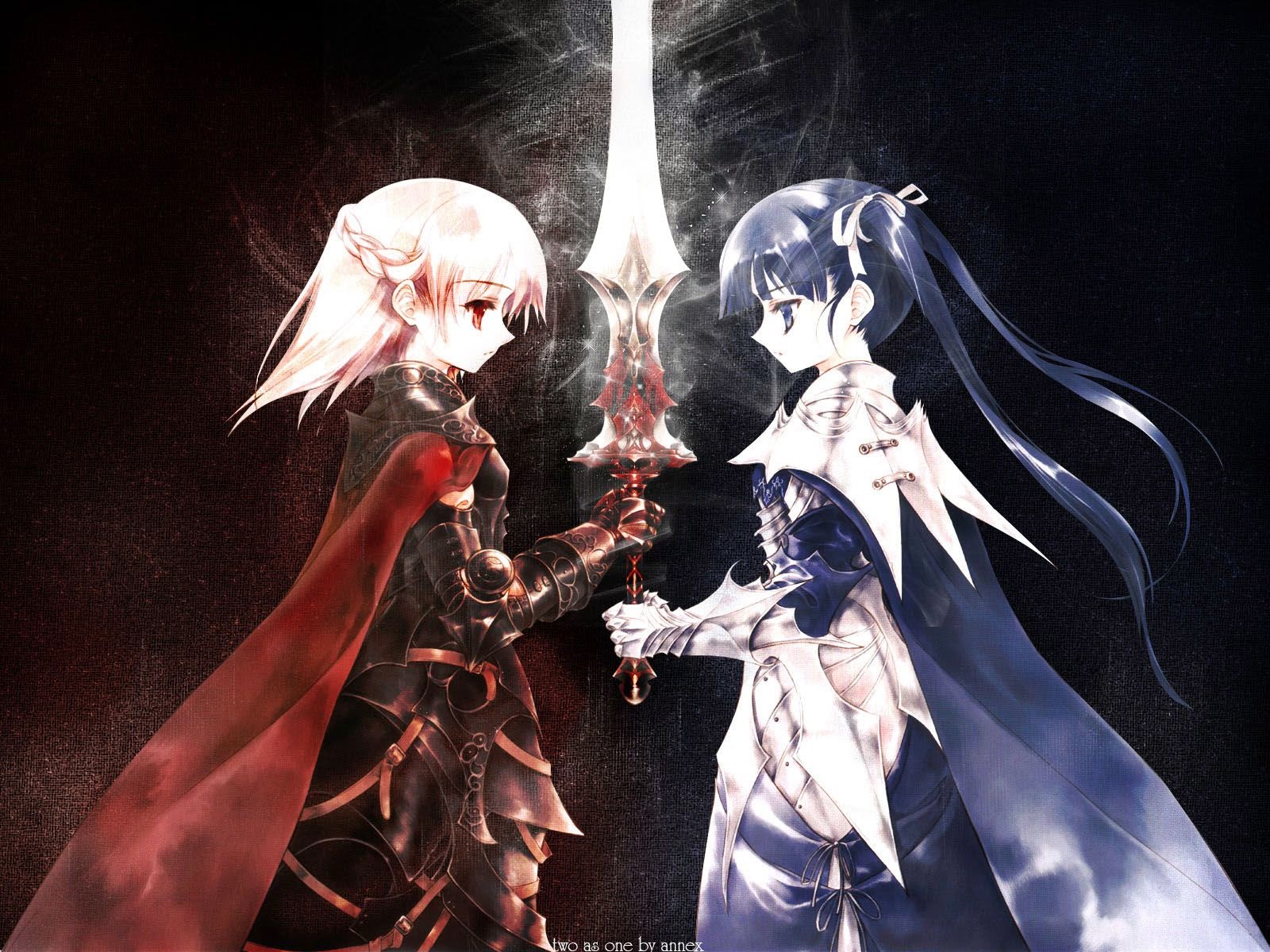 Spring back has ended, college has started, and I'm back from my short hiatus. Over the break I got to spend a good amount of time observing others, and looking at the anime community as a whole. Something I've noticed is that a lot of the things that fans seem to idolize and make well known is the depressing side of anime. Even when scanning the top anime I see a lot with more serious and solemn plots. Why is this the case? 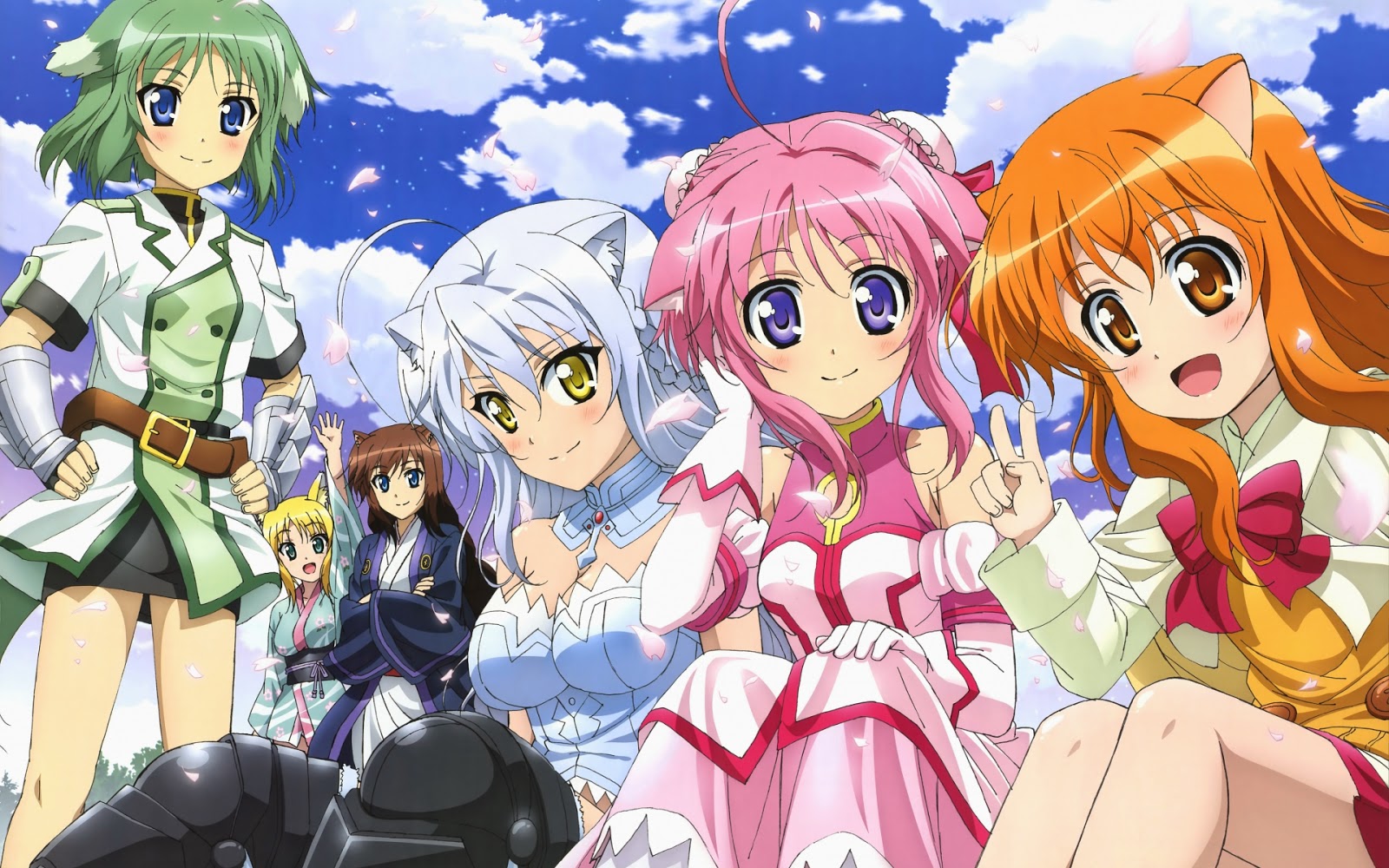 Since I have no clue of answer to this myself, I decided to speak with a few friends about this topic. The responses I got were mixed, but the ones who enjoyed such things said that "Anime that were cheerful or lighthearted were boring, due to their lack of anything really bad or serious going on." So the only way to make something enjoyable is to have something serious and perhaps deadly happen to the characters? 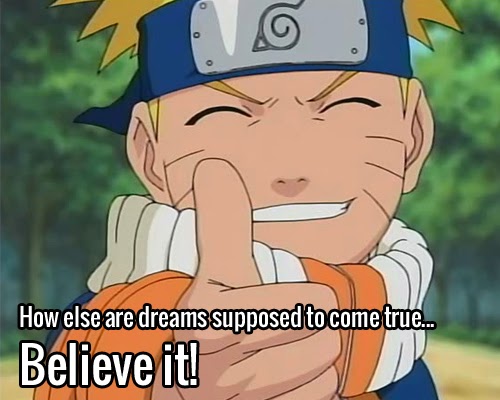 This answer didn't really satisfy me, so I took a look back into my history of anime. I never watched anything too bad, but there were a few series that could be considered dark that I enjoyed. However, when looking at them again they don't really provoke a good feeling, unlike series such as Naruto. I'm aware that Naruto has darker parts, such as the Uchiha Clan massacre, Pain's attack on the village, and certain deaths. (Pardon spoilers.) Yet, these things happen for a reason, and we're provided with ways to fix them. In a way it provides inspiration as it shows, despite the bad one can pull through.

When it comes to other series that aren't as happy, I'm left with a horrible feeling, one that makes me think the world is a horrible place. It doesn't make me feel energetic, it doesn't excite me, it doesn't make me feel like doing anything. This is a large assumption, but it makes me wonder if I can link this feeling to the situation of hikikomoris, one who does not want to exit their house. Could similar feelings in large amounts lead to the conclusion to not leave one's house? 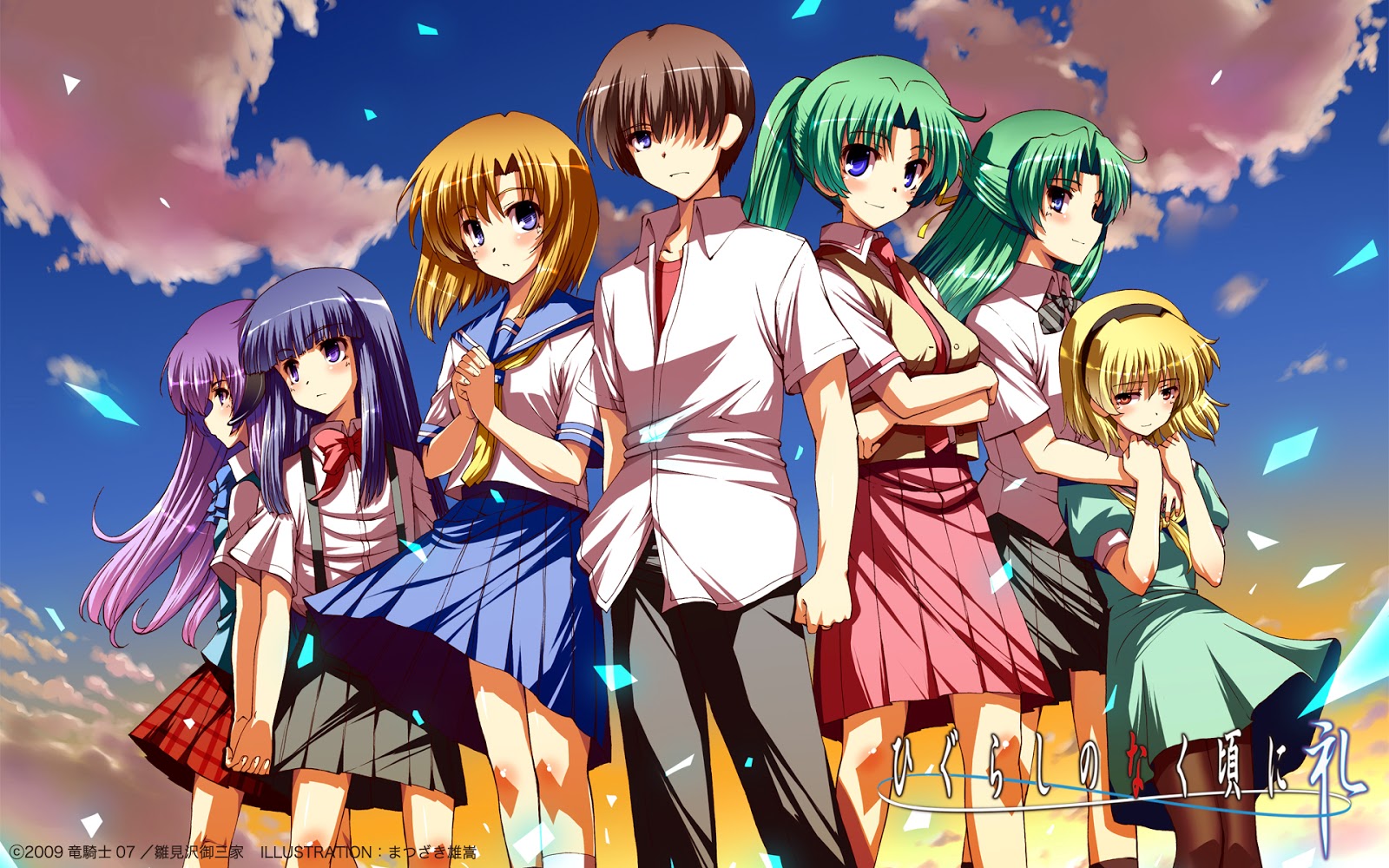 Perhaps it only works this way for me, and not other people. I noticed that some people find inspiration or comfort in these types of situations. Is it because they've experienced similar, or do they really feel the world is such a dark and horrible place? Thinking about the minds of viewers and the ones of people who've created things like this, it is kind of scary. If I compare myself to others, my thinking is a little bit different. I start to wonder if it is because of the things I view is why I think the way I do, or is it the other way around? 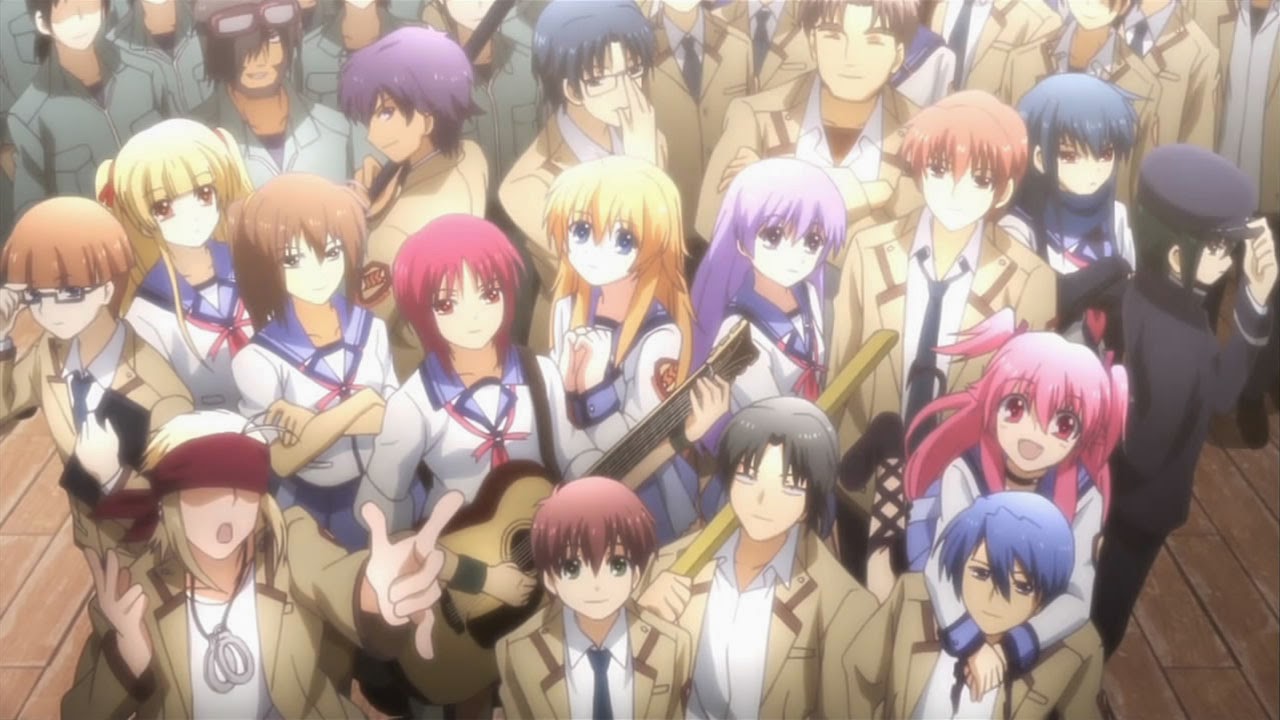 Don't get me wrong though, I'm not saying people shouldn't be able to create things that are extremely dark and twisted. (Like Higurashi.) I just wish that cheerful, lighthearted anime would be seen in a greater light. I recently watched Angel Beats and loved it. Though people might say it's sad, in my eyes it was very inspirational. Dog Days was also another one of these, the anime was pure, (disregarding the fan service) and I was left with a great feeling after watching. Which brings me to the point where I think, why would you want to feel bad, when you could feel good? I just don't really understand.

I understand that we have this notion that light is boring, and dark is exciting...but why?