Do Endings Make or Break an Anime? 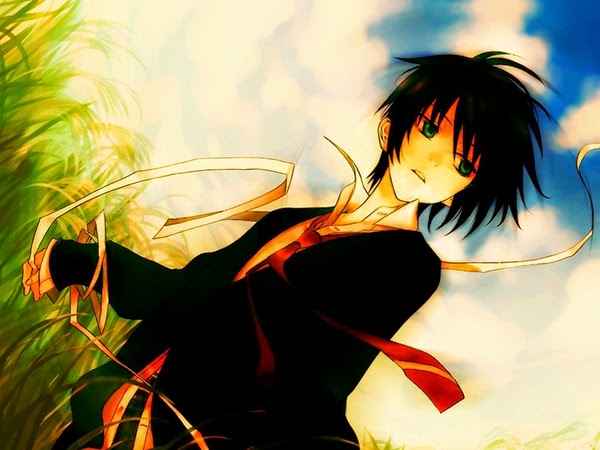 As anime series wind down to a close, we're left with a last taste in the form of an ending. The ending is the glue to the story; putting everything that has led up to this point into a single idea. While the rest of the anime can have a message, the end is a way to leave that message with the viewer. In a way, the ending is something magical as it allows watchers to carry part of the anime with them in their hearts.

So with something that has this much of an effect on anime watchers, we can assume that endings can make or break an anime. There are recent examples we can examine to see how the conclusion of the anime plays a role in it's success or failure. We can split them into two categories of endings: ones that hurt the anime and others that helped them.  This might contain a few spoilers so readers beware. 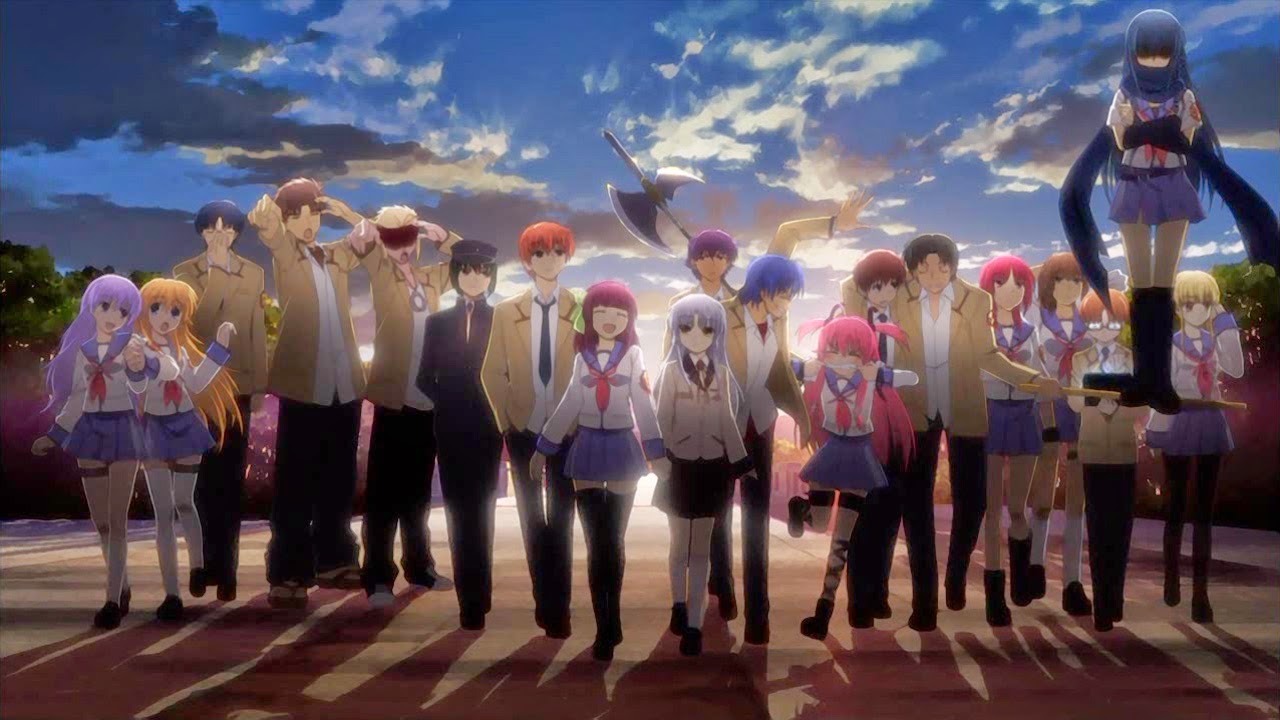 Angels Beats: While the whole anime was amazing, the ending sealed the deal. The ending was amazing in the way that it addressed the obvious, yet still hit us hard. We knew that everyone was going to eventually disappear, and while we may have or may not have wanted it, we still knew it was coming. When the moment of truth occurred, it still hit hard despite being somewhat obvious. due to this reason. The little section after the main ending and credits, was the icing on the cake. Angel Beats had taken an obvious ending, and combined it with something that was unexpected to create a lasting memory in the minds of viewers. Angel Beats would have been amazing even if the ending wasn't so great, but the ending definitely added to that greatness. 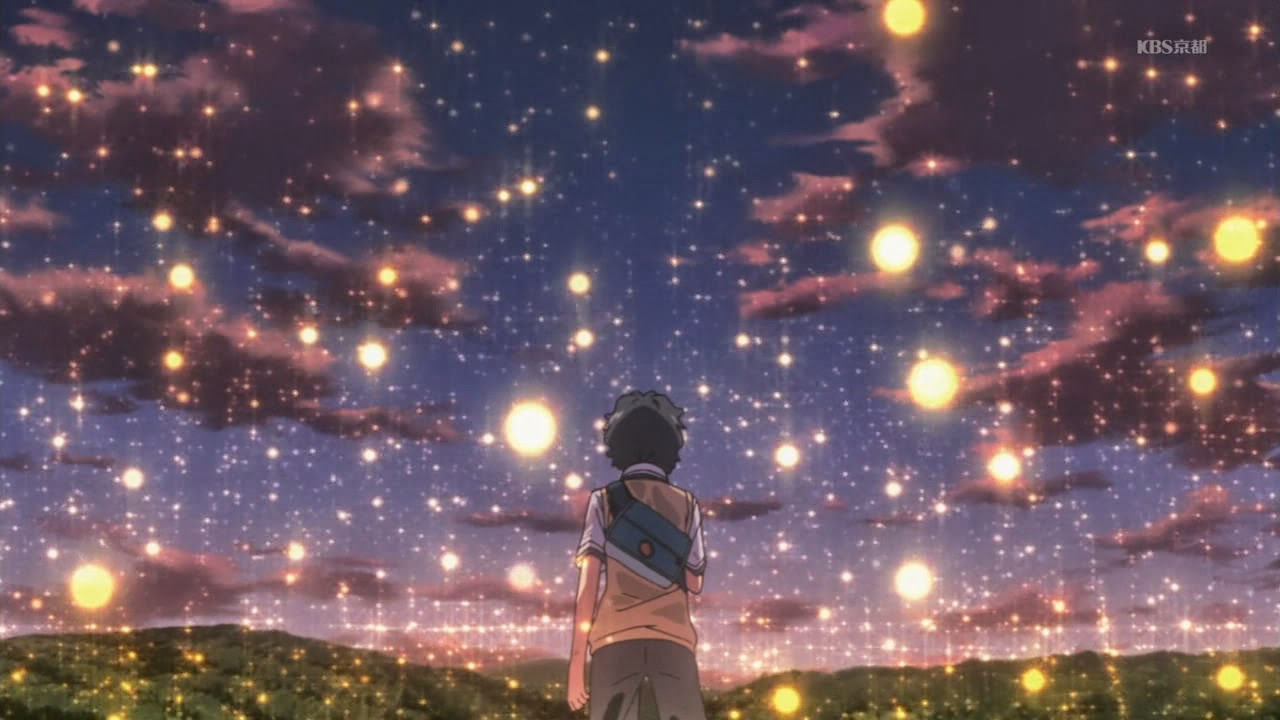 Ano Natsu de Matteru: Another maker, Ano Natsu de Matteru's ending was projected with much beauty and really touched my heart. Like Angel Beats, the anime itself was filled with good times and bad, but it was a very pleasant experience. Each episode kept me looking forward to the ending...and I can say it was a little sad. At first, I thought that Ichika was never going to return and that was the end of it. However, at the very end of the episode when most viewers would have given up hope, we're shown a small picture of Ichika with the sweater Kaito received from his sister, shortly after her departure. This little detail and small clip was unexpected and acted as a closing for the ending, which is a little ironic, but it works. 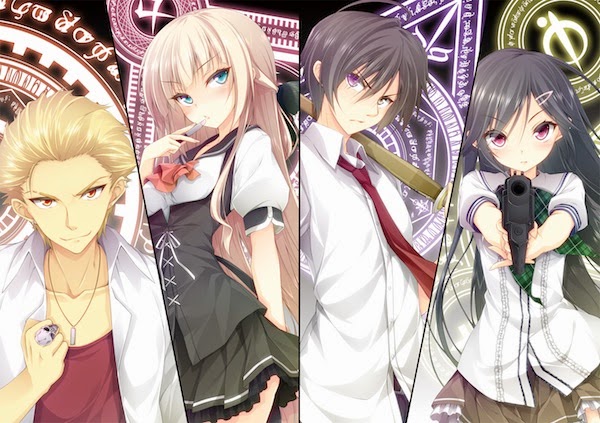 Mahou Sensou: First of all, I loved this anime. I liked the whole idea behind it and I liked the characters (Takeshi and Mui especially). Sure the plot was confusing, things didn't make sense, and character development may have been halted, but still I enjoyed it. Yet, when it came down to the ending, the anime really slacked. While I could tell that the ending was trying to make the story complex, it didn't do a good job of this. After all, the anime never closed, it just ended abruptly. If things had been settled, then the anime would have been better despite all the other mishaps. The ending, seemingly unfinished and confusing, made the anime seem very lackluster, despite all the enjoyable parts. 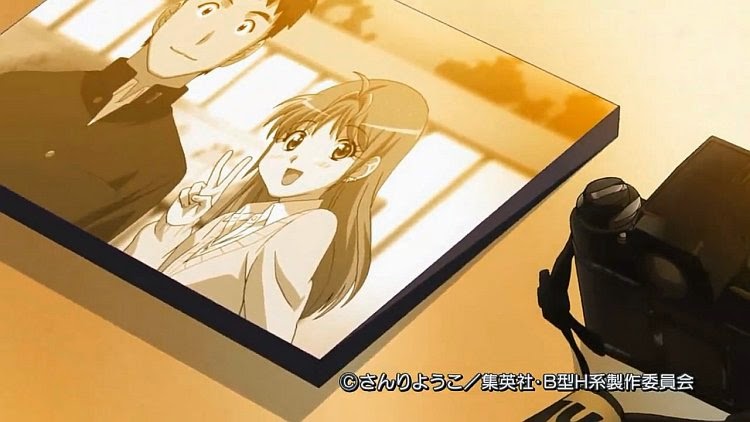 So as we examine both types, we can see that the ending does have some influence on the viewer. A bad ending can ruin a perfect anime, or tarnish it's reputation. A good ending can help a less than stellar anime, or make a great one perfect. As we watch and finish anime, there are things that we'll always keep with us: the characters, the music, and the endings.