Hello everyone! Hopefully you're having a good day so far, if not maybe this post will brighten you up. Since I'm thinking of expanding Shooting Star Dreamer's social variety, I'm going to talk a little on how aniblogging has given me a different perspective of certain internet activities, one being social media.

Basically before I had a blog of any kind, I used to completely ignore social media. In fact, you could say I even looked down on users of social media. I was a high schooler and the only thing I saw on it was drama, dumbness, and mass partying. Eventually I got curious enough so I made a Facebook account for a day or two to see what the big deal was all about. I got bored instantly and didn't really understand the point, despite making around a hundred friends in a day. From this observation, I quickly wrote off social media as all bad and decided to never touch it again.

Moving ahead a few years later, I eventually decided to take part in it again, through the form of blogging. (That is, if blogging is considered social media. If you haven't read my last post, you can check it out if you're curious about how I started Shooting Star Dreamer.) Through the actions of other bloggers I began to see that social media wasn't really those three negative things I assumed it was. For business owners, it was a way to promote themselves and their products. For social butterflies, it was a way to communicate with those near and far. For writers, it was a way to spread our voice across the world. 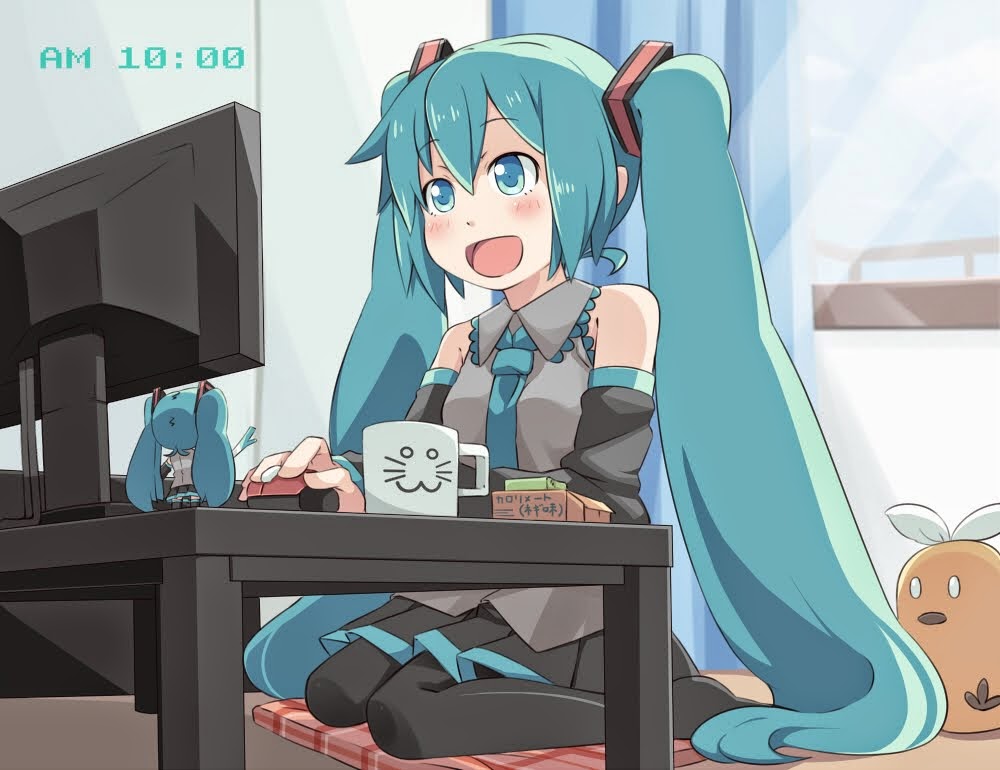 If I were foolish enough to not adapt to the tide, I could have closed my blog at that moment. However, I decided that since the world is progressing, I have to progress with it to be successful. I then began to explore the many possibilities of social media slowly, such as Blogger, Tumblr, Facebook, and a lot more that will take too long to name. The process could be described as a small child tasting new food for the first time. Some I'll enjoy or love, others I'll completely dislike, but by being open to new things I open myself up to massive opportunities.

If I had never gone into the world of aniblogging, I would've remained closed and unaware of the great potential the internet contains. As of now, I'll continue to spread my voice far and wide, which is something everyone should do, because every voice matters.
Anime Editorial Otaku Social media Thoughts