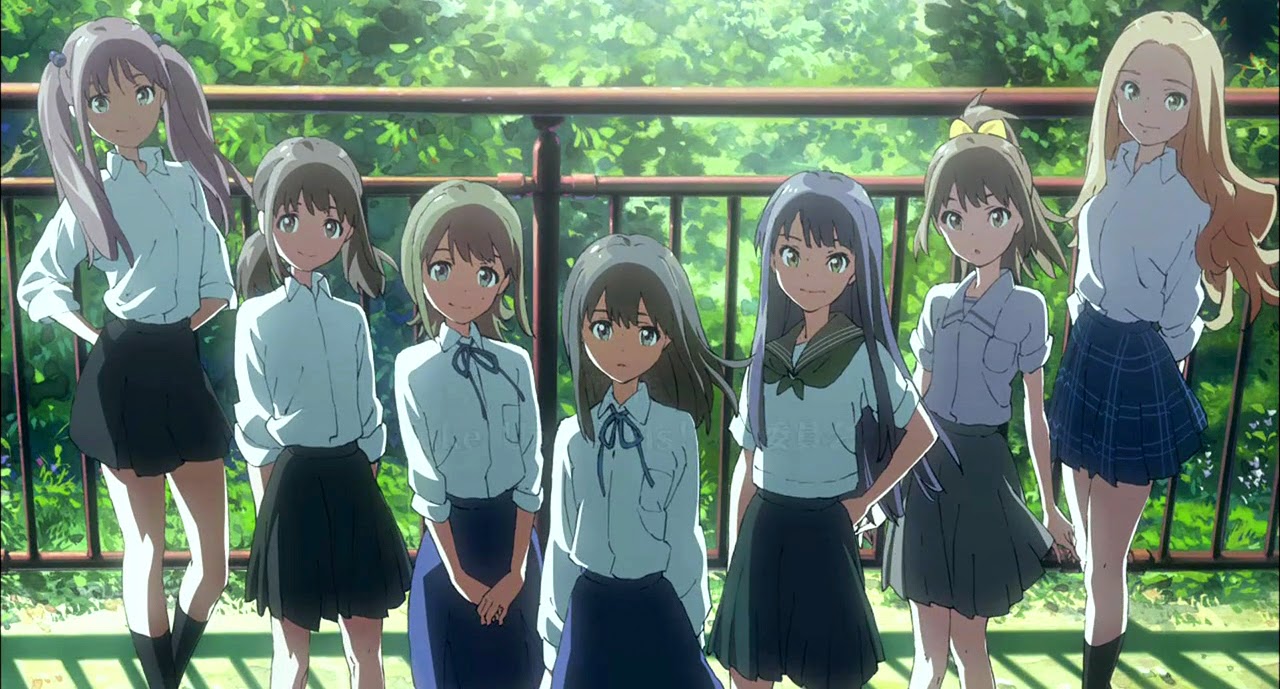 As we move on to the next season, a few of us are still left in the past. An example of such, is me. I haven't finished everything I wanted this season and my watch list has changed immensely, but I hope to catch up to Spring 2014 with the rest of you! For now, I'm currently working on Wake Up Girls!

Concerning the idol genre, I haven't really had much experience with these types of anime. When someone says idol the first thing I think of is Vocaloid, and I love Vocaloid. So shouldn't I love real singers too?

Well when it comes to Wake Up Girls, the answer is yes. So far I'm loving the anime, and the movie was great. I think that music is a great way to change the world, and it's exciting to watch girls of all ages, live up to this. While I tried out IdolM@ster, Wake Up Girls caught me by the hook due to it's more realistic setting in contrast to the vibrant colors we see throughout anime. I started the anime and I'm around halfway through, but I wanted to watch the movie before finishing. If you haven't seen the movie, I highly encourage you to watch. The film adds a different outlook to the story that you won't find in the anime.


Onto Wake Up Girls! Seven Idols! 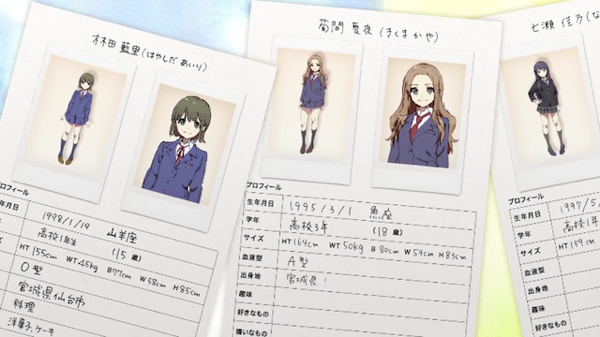 Instead of explaining a lot about the movie, here's a quick summary:

"Green Leaves Entertainment is a tiny production company on the verge of going out of business in Sendai, the biggest city in Japan's northeastern Tohoku region. The agency once managed the careers of magicians, photo idols, fortune-tellers, and other entertainers, but its last remaining client finally quit. In danger of having zero talent (literally), the president Tange hatches an idea of producing an idol group. On the brash president's orders, the dissatisfied manager Matsuda heads out to scout raw talent."

The difference between the movie and the anime is quite simple, the movie is a prequel to the events in the anime. Instead of wasting time during the few precious episodes the anime has, they decided to make a movie to explain how these girls got together.

As the movie continues, we see the girls slowly assemble one by one. They all come from different parts of life, some having many talents, others with very few. It's quite nice seeing so many different people coming together for a common purpose. The first half of the anime consisted mostly of this, as we see Matsuda and Tange work to build a good idol group. In about the middle of the movie we see that they run into a problem; there's no center or core.

The second half of the movie somewhat splits off into two different ways.  One part focuses on one of the girls who has yet to join the group named Shimada Mayu, a former idol. The other part focuses on the six girls and their training. The movie progresses forward from there. I won't go into further detail to save time and prevent spoilers.

I can say that I was very satisfied with the way the movie turned out. From the anime; once I heard their first song I was instantly hooked. The choreography of the dance was pretty good, and the slight flash of fan service was a nice touch. The girls are all nice and diverse, and none of their personalities really drive me away as each have their own unique charm.

Also I can say that the movie addresses the meaning of an idol and the roles they play in society, which is something that's relevant in our society. Overall I just enjoy a lot about Wake Up Girls, and I think it's a nice change of pace compared to other anime we have which is less realistic and less focused on the common aspects of life. Sometimes it's a great reminder that the life we currently live in the 3D world isn't all that bad, it's exciting enough to be animated after all. 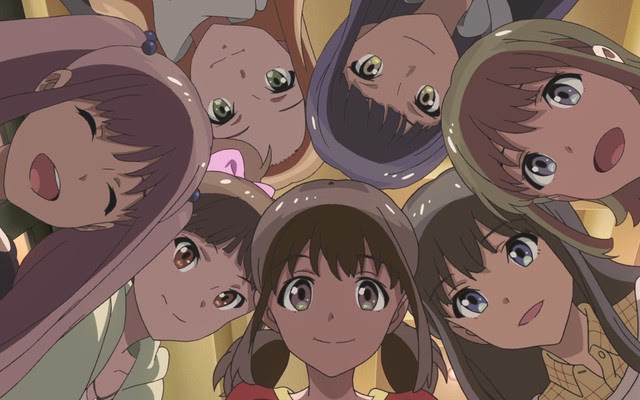 If you're interested please watch the movie! It can be found here. More info here. Thank you for reading!