Should We Drop Anime? 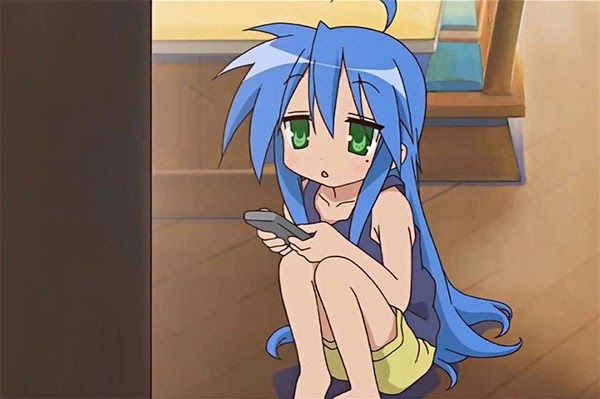 Do you ever watch an anime, only to have a feeling of dislike build up inside? How about the time when you picked up a series due to recommendations and it just didn't feel right? When watching something becomes a big headache, should we just say no?

Although there are many anime that we like or love, there's bound to be a bad apple in the bunch. The viewer is then given a choice; to continue on or walk away. Now, while there's numerous opinions on the topic of dropping anime, I thought it would be a nice idea to give my thoughts on it. Since this is a problem I encounter all the time, I thought others might be facing the same thing. So hopefully this post gives their minds a little bit of ease.

For those who don't know, dropping is basically to stop watching an anime. It doesn't matter what episode you are on, or how much progress you've made, you basically decide that you don't want to finish it.

Let's get down to business now. First things first, I believe dropping anime is completely okay. Sure, you might be called a quitter or be looked down upon, but I think we sometimes forget why we actually watch anime. There are many small reasons, but the big one that almost everyone can agree on, is the fact that anime is enjoyable.

Yes, it's alright to take anime seriously. Even if it may be fiction, the thoughts and ideas behind the anime are real. However, if an anime is causing you stress and pain, in a bad way, it's best not to force your way through it. We go through enough of this through our daily lives, so why should we torture ourselves with anime as well? 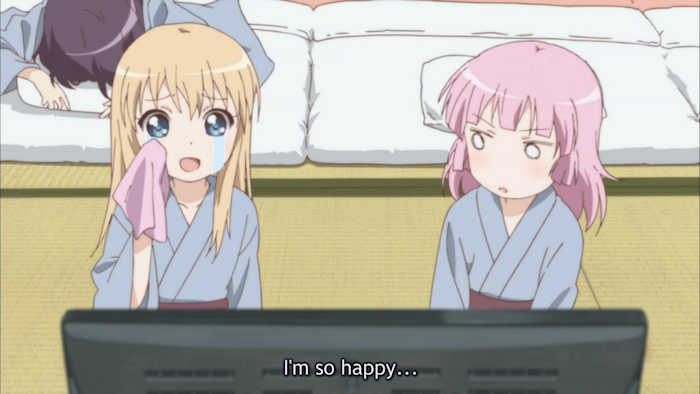 Secondly, I would like to say that I don't think dropping = giving up. I've talked about this before, but there can be somewhat of a peer pressure factor when it comes to watching anime. It sounds a little silly, but I've seen it happen. People try to drop an anime, and others continue to persuade them to keep watching, even when they are visibly put off by it. The viewer is pretty much frustrated, and the others aren't satisfied until they finish it. It sounds like the answer to this situation is easy, but when you're in it, it's not always clear.

So the lesson here is that you shouldn't worry about what others will think if you drop an anime. As a blogger, I plan to watch anime and sometimes drop them. I write about them and later drop them. Sometimes, I don't even make it past the first episode. If I were to watch every anime that was given to me, from start to finish, I would have a lot of unnecessary posts on anime that I didn't even like. Who wants to constantly read negative or non-emotional posts? I wouldn't want to do that to my readers or myself, so you can think about dropping in that sense.

The last and most important thing is that you don't have to like everything. This was a little hard for me, because I thought that I had to enjoy every anime that came my way. I'm pretty open minded when it comes to different ones, but there are some I don't like, and others that I have trouble watching. Horror, extreme violence, and depressing anime fall in the category of ones I have trouble tolerating. At first, I thought it was something wrong with me for not liking them since they are so popular.

When I started to see people with similar likes and dislikes as me, and people who disliked the anime I loved, it became somewhat clear. If I don't like something, it's okay. After realizing this, I felt a lot better about dropping anime. I also was happier watching anime, because I was choosing the ones I liked.

The moral of the story is simple. It's okay to try, but don't continue if it's not for you. Doing this can hurt you even more than simply leaving the anime alone. These are basically my opinions on dropping anime, but I'd love to hear your's! Even if you don't agree with dropping, let me know why. If you do, let me know why! As always, thank you for reading!
Anime Editorial Manga Otaku Thoughts