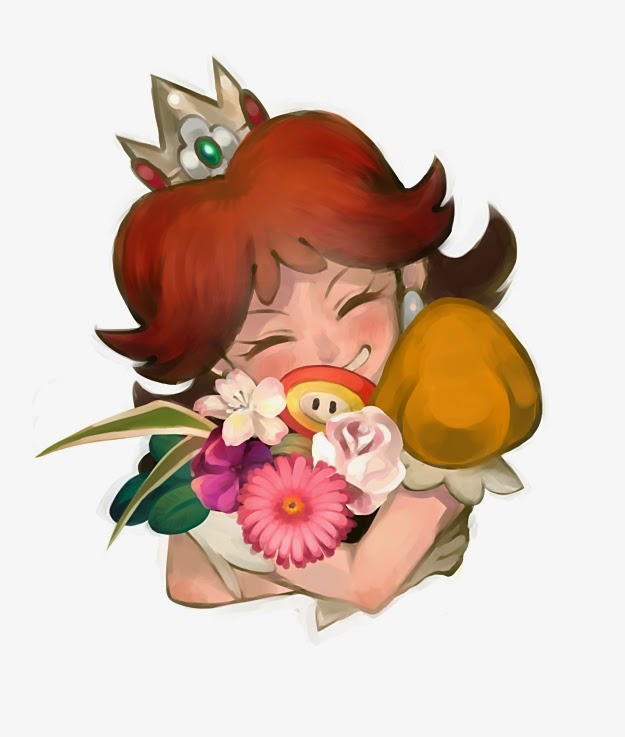 Good news and bad news Nintendo fans! If you're one of the lucky ones who own a Club Nintendo account, you're in for a potentially busy day. Tomorrow is officially the last day to earn coins and register products through the Club Nintendo service. After this, the program will be available until July 1st, which will be the official date of complete closure.

So if you've been saving up a few of those codes that come with the games, it's time to break them out. If you've recently purchased any games that released before January 20th, you have time to complete the surveys for them as well. Downloadable games will not require a code, and newer games have codes printed on the back of the cover, so definitely don't forget them while searching!

For those who are wondering what rewards are in store, and don't really feel like checking out the site, I can say that there is a big variety. There are posters featuring Smash Brothers characters and other video game series. There are also a few Nintendo trinkets such as a greeting cards, messenger bags, and a nice pouch for a 3DS XL and games.

Outside of physical merchandise, there are tons of download codes for many Nintendo games. Although a bulk of the selection consists of older and retro titles, there are a good amount of newer releases such as Kid Icarus: Uprising and New Super Mario Bros. 2. Downloads are both available for Wii U and 3DS, so if you own either you can pick up one for either of those. There's pretty much something for everyone in the wide list of rewards.

So that's it for this short and sweet post. I know this message has been put out there for a lot of people, but I hope that I can reach a few who didn't know. If you're a Club Nintendo member and you're planning on getting something, let me know! Also, I would love to hear how you feel about the closing of the program and effects that may be in store for the company.