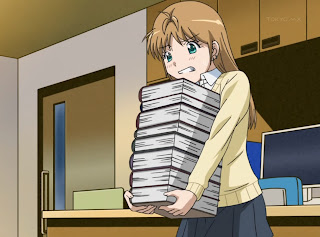 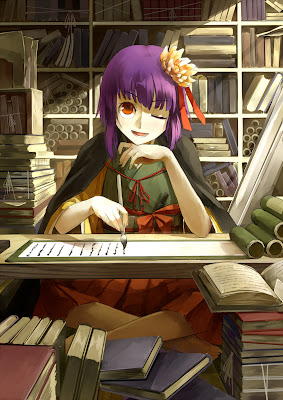 Each day we write or tell stories in some way. Maybe you're lost writing an epic novel. The hero comes to the end of road to find what? Could you be writing an intergalactic exploration? Is that black hole staring you  right in the face? Perhaps you're a fanfic pro, but you've seem to lost your luster. You could just be the average guy or girl, telling a story of your day. Whatever you are, writer's block happens to everyone. Sure, you can throw your hands up and give in, but what good will that do?

I think how we deal with writer's block relates to our lives. I feel as if we live our lives on autopilot. We feel the same things and maintain the same schedule. We fiddle with our smartphones, laptops, and desktops. We peruse the internet, mindlessly visiting the same sites awaiting a new update. Even when it comes to anime, we see the same things. The tsunderes, the silent protagonist, the villain that no one likes. Aside from the programmed responses we have for situations, we've become emotionally numb. 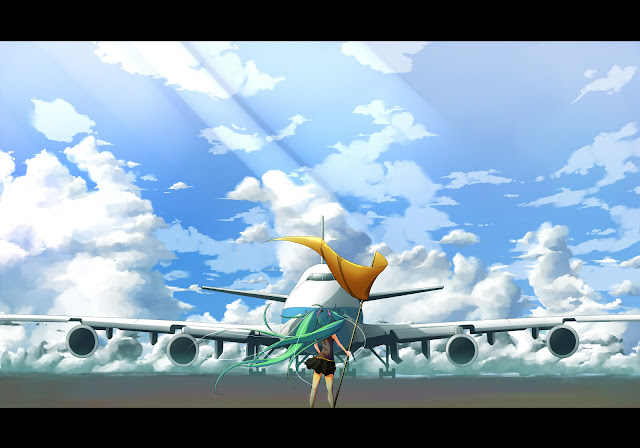 Have you ever focused intently on what you're doing? Have you lived in the present? Before you pick up that game, are you thinking about what you're going to do in the future, or what's about to happen? When watching anime, should we predict the plot and potentially ruin the series?

Being a writer and staying involved with Japanese Pop Culture, I began to think about these things. Before I grabbed my controller today I thought about what was going on. I stared at my status which mockingly read "story ideas a bit hard to come by." That rock in the road wasn't going to move anytime soon... or so I thought. Then it hit me, an epiphany. 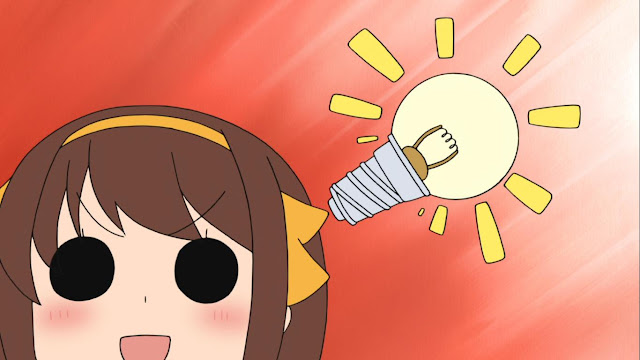 With haste I quickly opened up the game Phantasy Star Online 2. I jotted down a few mental notes, and began to make my character. It took quite a while, a few hours even, but when I was finished I was satisfied. The model standing before me was not going to be my avatar. She was not in my control, nor was I watching her. I had to become her.

The game continued on after I named her, appropriately fitting the character traits in my head. When the story sequence started, everything was from her point of view. Why was the sky so bright. Why is this character looking like this. Where am I? What's going on? What does this mean?

The story of the game itself wasn't great, but what excited me was the tale I was creating from my experiences. The people I met, they were real. They became a piece of my story. The scenery and the actions I took in the game became another part. Bit by bit, everything I did became my story. Yet, I did not have to write any notes down, because I had my own notes located in my mind. They were not just there for reference; they were memories. 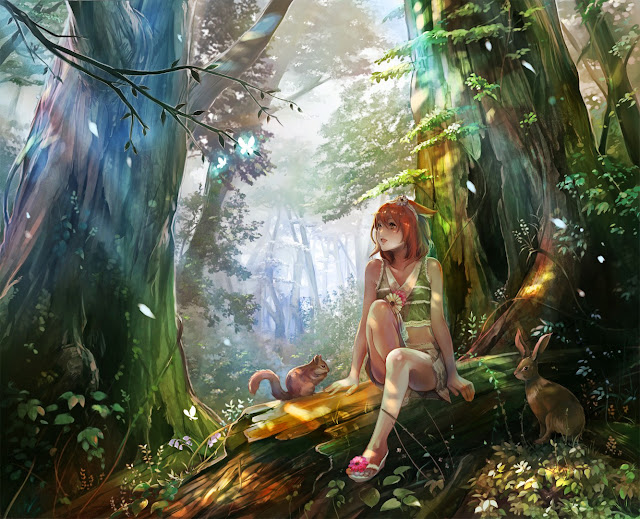 When I was done for the day, I logged off and began typing like mad. Everything came to me like instinct. Thus my story was born. The puzzle pieces were scattered about, and I was slowly assembling the big picture. Every time I play, I'm not just trying to level up. I'm not trying to just find something to kill time. I'm writing, I'm dreaming, I'm learning.

I wanted more; that one experience was not enough. After all, what story is good with only one character?

I decided to make another character; two more in fact. These two differed greatly from the first. I had a sharp picture of what their personalities were, their likes, their fears...everything. I took their point of view and played throughout the game as them. They were now a part of this story. Another puzzle piece was thrown into the heap.

Not only did I forget that I was actually playing to write, I started to realize something. While playing, I was learning. Not just in the field writing, but learning more about people. Finding out what makes them tick, what bugs them, what drives them crazy. It was not just a new novel, it was an adventure.

I looked over my characters, and they seemed more real than before. Of course, if one is creating their own work, anime or not, knowledge of people is a must. While a character that's picture perfect in every way is grand, a character that has flaws is just as interesting. If you find yourself lacking in story, character design, plot, I recommend turning on a game; preferably one that has a character customization; and let the game set the stage.Of course that doesn't mean you should steal the entire concept; it should just serve as a starting point.

While video games, anime, manga, light novels, visual novels, or whatever they may be, are seen to some as a waste of time, they're actually art. They allow us to live and experience life we may never see. We're able to fantasize and create stories beyond our world. It is a rebirth, a new part of life, by interacting with that life we learn to create our own fictional worlds. So take a hold of your life, switch off autopilot, and dream.
Characters Culture Fiction Japanese MMO Phantasy Star Online 2 Writing