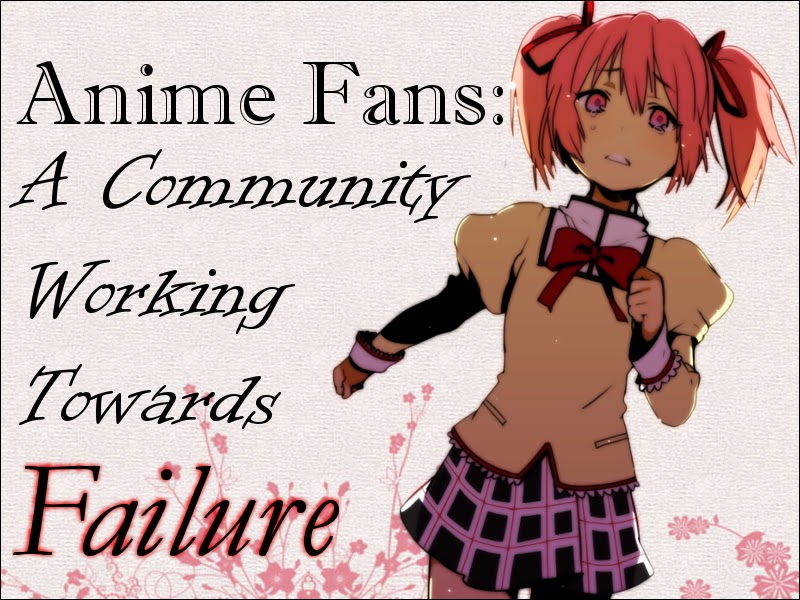 Before I began to blog, I didn't really participate much in the anime community. I was a newbie at the whole "being an otaku thing," and didn't really know much. Eventually I started to wiggle my way into the different groups present on the internet and in real life. I attended conventions and had the time of my life, but I began to pick up certain things that weren't right.

At the conventions I felt and saw discrimination based on people's likes and dislikes. One even resulted into an argument. In communities, at times it feels like you're being placed on constant watch of a judicial system. Say the wrong thing, or like the wrong thing, and you're guilty.

I find this constantly on the internet as negativity and heavy criticism spread. It's gotten to the point where you can't view comments without feeling bad afterwards. The comments may not be directed at you or something you love, but negativity spreads easily. Once viewing something negative I can feel the effects instantly.

While this is present in real life, I've experienced more online. I believe due to the anonymous nature of the web, we can shed our masks and say whatever we think and feel. This however doesn't excuse nastiness and critical words tossed at others and their works. I don't know if it's always been like this, because I haven't lived for very long, but I feel that it needs to change. I can't speak heavily on other communties, but in our anime community there's a lot of negativity flowing. 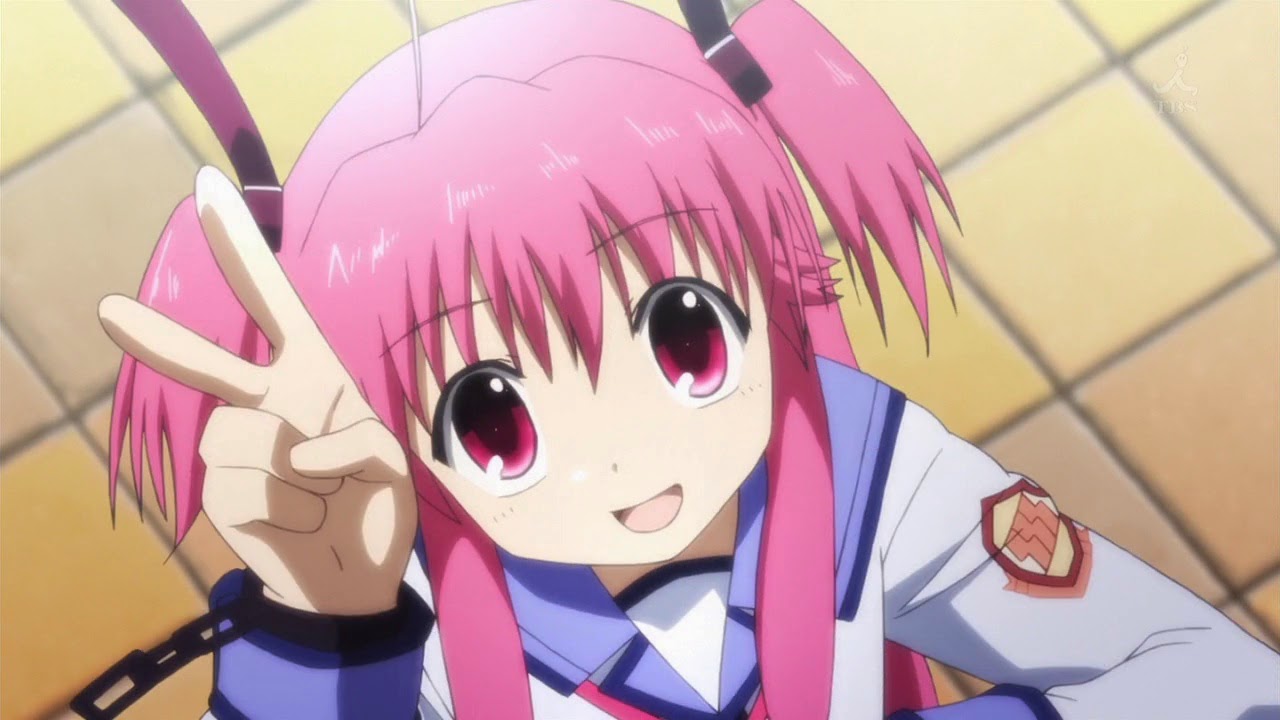 I don't have the ability to point out one group and label them as the problem, as that would be unfair. I think the problem lies within all of us; we're all playing a part in the downfall of our community. We state that anime is dying, certain things are ruining the community, that the newer series are lackluster compared to the ones before. Are we really sure that we're not becoming lackluster ourselves?

From my view, anime is in no means dying or getting worse. It's just changing, like the world. I believe that our cynical views and negativity is what's causing many fans to say things as "bad." Have you ever believed in something that others have not, or maybe liked something that is considered taboo? Isn't it hard to openly express this, compared to just following what the group demands and says. 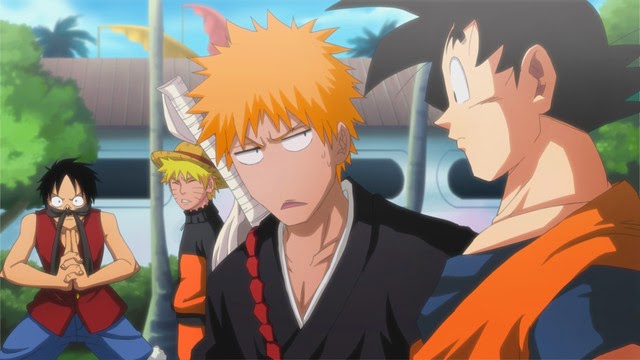 We aren't necessarily following like sheep consciously, but unconsciously. I recently took a look at an anime that was considered "bad." While the consensus was pretty clear, there were a few who actually enjoyed it, looking past the bad. These people, while their views may be wrong or not, were soon shut down by the majority group. It was almost as if I could see the negativity spread within the simple comment box, despite being an exchange on the internet.

There's a few problems we anime fans have that I think we need to fix. We tend to label people who we do not like or wish to ignore. We have the group of moe lovers who don't know what good anime is all about. Over there are the gloomy ones who can't stand happy endings. In the corner are the Narutards and Dragon Ball Z fanboys who like "mainstream anime." I see this all the time and it's not okay; you should not negatively label and look down on someone because of what they like.

Which brings me to my next point, we need to understand that everyone has an opinion that may or may not be identical to ours. There's a sort of complex on the internet with the mentality that "my opinion is fact."

These are just a few problems of the community...but if we continue to not work as one and be united due to our similar interest ,which is anime, our community will eventually fail. What is anime without a support group anyways? As long as we continue to judge and label others, disrespect opinions, and spread negativity, things won't get better. If you really want anime and the community of fans to die, then continue to do so.