Being an Otaku Isn't Always Easy... 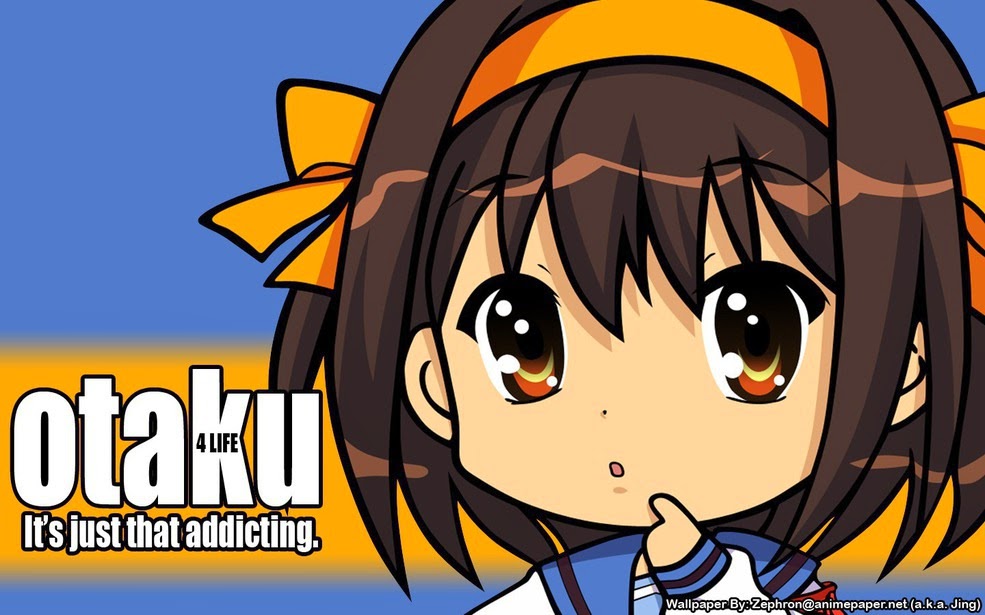 Do you ever wonder what people go through in their daily lives? Before you laugh and belittle someone, how about thinking about what they confront, what they face, the many challenges they endure. What if you were that person who you are looking down on, at this point in time?

I've done many posts on what it means to be otaku. I've examined the myth of deciding between anime or success, the stereotypes that otaku face, and other things. Although I've been talking about them, I haven't always been the one in the line of fire when it comes to discrimination.

However, today I was faced with it directly. Not only that, it came from a teacher of all people. It was appalling to think that someone could basically sit in front of the class and label a group of people as inferior due to something as simple as their interests. It seemed so wrong, it made me angry, and I felt horrible. I could feel it building up inside of me, but all I could really do was sit there.

I don't think anyone should ever have to experience that feeling. 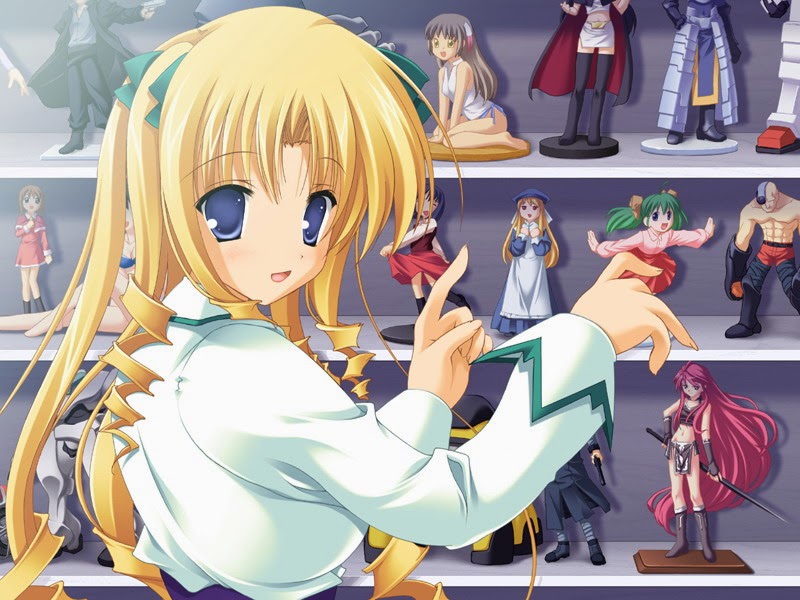 Sadly, it doesn't seem like people realize this. They don't notice the fact that even though no one says anything, they are not all in agreement. They don't understand that their words may be hurtful to others. Or they may be aware and just not care. They don't realize the effect a simple statement can have on a person.

So even though people may look down on us, call us nerds, geeks, otaku, or whatever other hurtful term they can think of...we are strong. By embracing ourselves we can persevere through such experiences.

Otaku do not always have it easy, as being a deviant in society is not a simple feat. Being one of the few to have the courage to express themselves is not a simple feat. If anything, we might be more courageous and understanding than anyone else. When will people realize this?
Anime Editorial Manga Otaku Stereotypes