Changing the World with Vocaloid 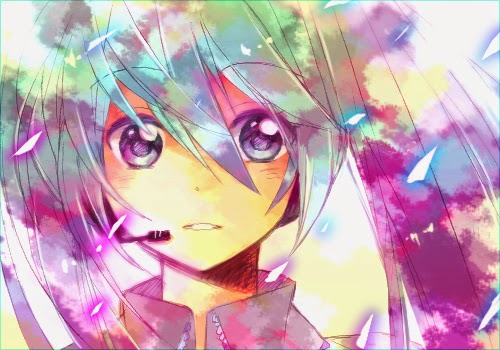 It has been a long time since I found out about Vocaloid. I remember somehow discovering a few songs when browsing YouTube one day. I was seeing Hatsune Miku everywhere. I was wondering, what in the world is this? So I proceeded to browse through a few videos. Unlike some people, when I first heard the voice I thought they sounded so nice! They were also anime characters to boot!

However, I didn't quite understand how Vocaloid worked so I proceeded to do a little research. I found out that even though Vocaloid uses real voices, the characters basically are singers on their own. The whole process is a little extensive, but I knew from that point on that I found something I really loved.

Unfortunately, the Vocaloid software itself was pretty expensive. On top of that, I liked many characters, a few being Miku, Luka, and Gumi. So to do anything that required more than one singer, I'd have to buy the software multiple times. I definitely didn't want to do that!

So I stumbled upon UTAU and began working in that. It didn't have all the same Vocaloid characters that I love, but I grew to like many of it's characters too. For those who don't know UTAU and Vocaloid are very similar, the difference being the fact that UTAU is free.

Ignoring that, I think there is a certain magic behind Vocaloid that anime does not have. Anime is something to be watched, but it is mostly created by specific companies. It's a little difficult for a single person to put together an anime, but still possible. We can share art of anime characters, draw anime characters, use them in fan creations, but we're really restricted by a lot of copyright and such. There's only so much we can do.

Manga is a little different, we're getting closer to the Vocaloid magic, but it's still a little lacking. We can all create manga, even if you have the belief you cannot draw. Although it's still not as interactive as Vocaloid. Not to say that anime and manga aren't wonderful; I love both of them! 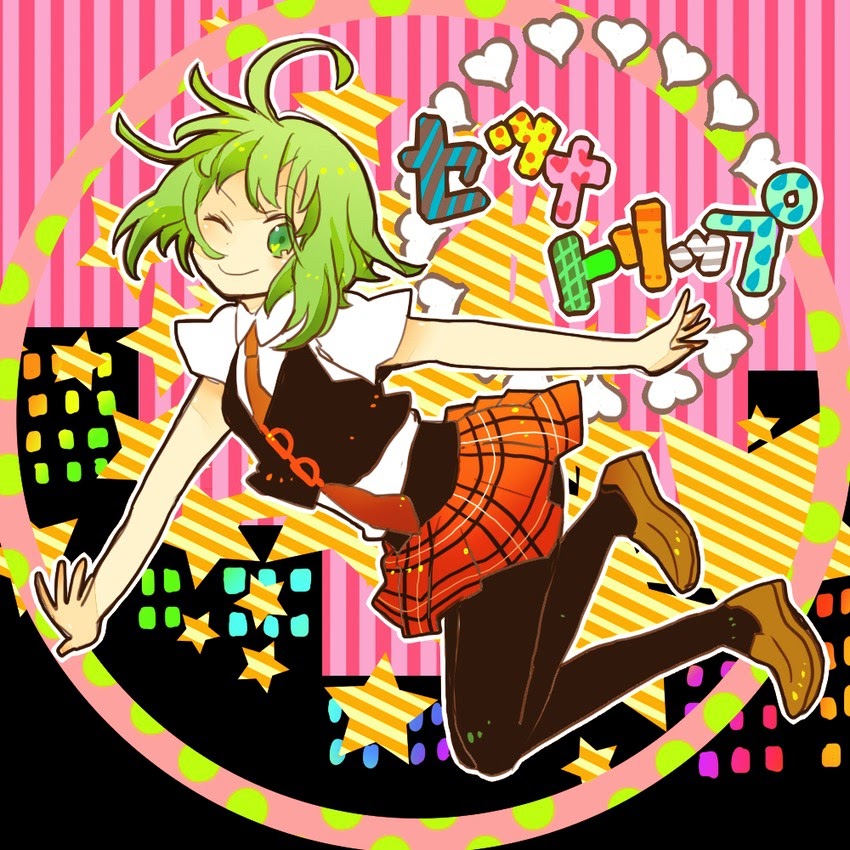 It's just that Vocaloid has a special feel to it. I'm not sure if its the fact that anyone can pick up them up and make a song, or maybe its the fact that the basis behind them is that they're to be used timelessly. There's no limit to how much you can create with Vocaloid, which I think is great. Each character literally feels alive and real, I would even go as far to say that Vocaloid characters are real. Even if Miku's performances are done via hologram, she is as much of a celebrity as a living, breathing one.

Seeing that we have songs like World is Mine, Tell Your World, Sharing the World, I feel like Vocaloid can be used to bring about a positive influence in regards to anime. It can also be a great way to change the world, but I think Vocaloid is changing the world already. Although it may be Japanese, we've seen Vocaloid in all languages. We've seen concerts in different parts of the world, and Miku has now even appeared on American television! It just amazes me when I think of the possibilities. Technology truly is the future.

While I could keep explaining, music can speak more than mere words or writing, as I love to see people pour their emotions into the songs. So I've picked out a few videos and songs that I feel sums up how I feel about Vocaloid, and the magic behind it. Please check them out, they contribute more to my post than my words themselves.