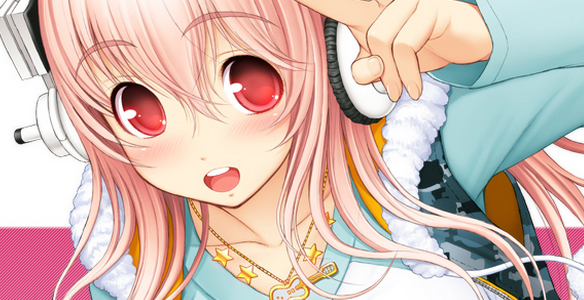 I remember a long time ago when I was in middle school, anime was seen as a negative thing. If you liked anime or manga, you were considered weird. For some reason, liking most things that came from a different culture were viewed as wrong. Although I had support at home and around the family, many people still didn't understand my interests.

It almost felt like otaku were the minority; that they weren't important or inferior for some reason. Many of us had to hide our interests from our peers, and the ones that didn't, faced many mocking comments and various other forms of bullying. It's like a type of discrimination in a way, not anything to do with race or ethnic groups, but simply for being different.

Things started to change when I began my last year of middle school and high school years. I started to be more open about my interests and not worry about people's opinions. I have to say that it was a hard switch, but it was definitely worth it. I attracted friends who liked the same things as me and ones who I could relate to.

So while this may sound a little similar to my story of how being an otaku isn't always easy, it's a little different this time. As I continue to go about with my otaku passions and love for Japanese culture, I've noticed that even more people are doing the same. It feels like otaku and anime lovers are no longer a minority, in fact, they feel like a dominating group now.

It really makes me raise the question; has it always been this way and was I blind to it? Then again, maybe people have become more open. I sometimes think that maybe it all started with a few people. For example, in a class setting, students may be afraid to speak up or express their concerns to the teacher. Breaking the silence would be horrible, as you are out in the open and vulnerable, so no one would dare speak out. Then suddenly, one person stands up and speaks. Another follows and more join in. The pattern continues until everyone is comfortable and happy.

The same could be said about otaku. The select few were the first to be true to themselves and force people to accept them for how they are. Then more started to follow, until it eventually became something that was somewhat normal. All it takes is one person to make a change. 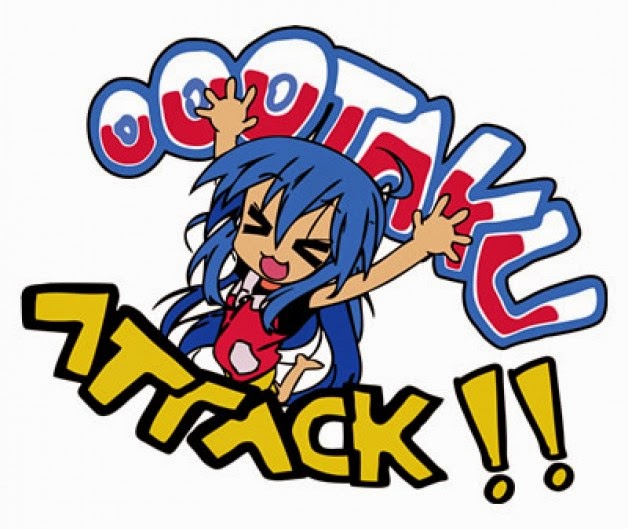 There are things I see now, that I would have never imagined in the past. No matter what state I visit, everyone can spot an anime T-shirt and knows the characters by name. The manga section of my bookstore is never empty, and some people even wear cosplay out in the broad daylight. Anime conventions are thriving with people who are wonderful and kind. Our school has even built a separate area to support otaku activities.

All I can say is that I hope to see things continue to thrive and grow as they are now. Otaku isn't so much of a label now, it's a way of life. It's something that connects people in addition to helping them find friends who love the same things, and I think that's completely amazing. Otaku are truly taking over!