Things We Can Learn From Nintendo 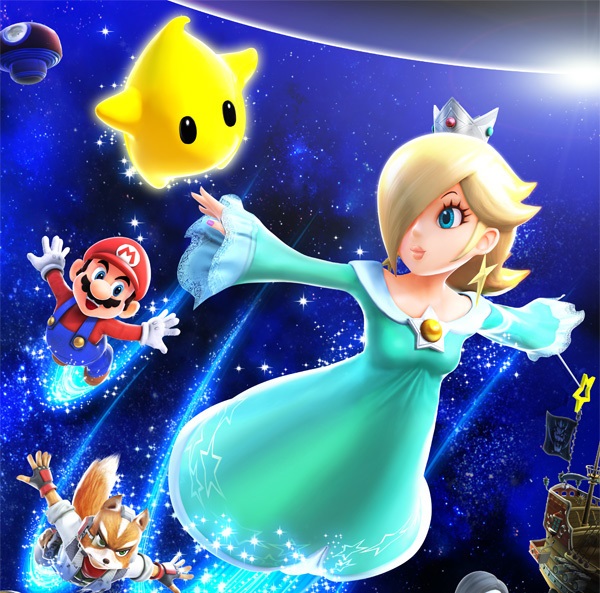 With the shocking news concerning the death of Satoru Iwata, many fans of Nintendo and gamers have been expressing their love for the man and the company. There are numerous videos, blog posts, and other media resources that talk about the CEO. All in all, the whole situation is very saddening, but a comment I stumbled upon gave me another outlook on the situation.

Although I do not have the exact comments, I can provide a brief description of them. One comment stated that "Iwata would rather have us celebrating and having a happy time, instead of crying over his loss." Another comment reminded us of the fact that "Iwata left Super Mario Maker for us to make our own games, in his absence." Although its easy to feel sad, things like this we tend to overlook.

So using that as my inspiration, I decided to write a post about the positive things we can learn for Nintendo, in honor of Iwata's passing. For one, Nintendo has a very important place in my heart, and has played a role in my life since childhood. My first console and game system was a Nintendo SNES and GameBoy respectively, so its basically what made me a gamer. With that being said, what can Nintendo teach us, and what have we learned from them over the years?


Power Lies in the People, Not the Creator 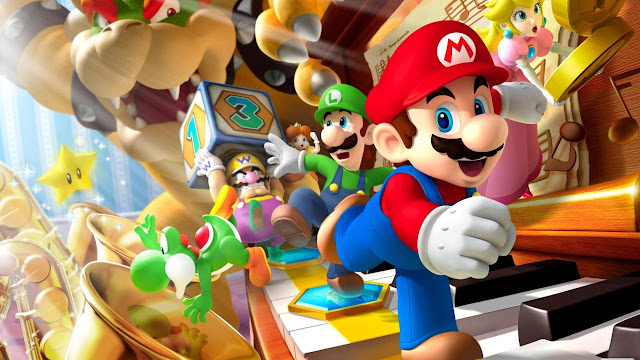 One of the main things that come to mind about Nintendo games is the constant emphasis of playing with others and teamwork. Games like Mario Party, Mario Kart, and other titles are most fun when played with others. When the Wii launched, the emphasis was not only on movement, but even more so about connecting the community with the use of the internet. With the creation of 3DS we even gained the ability to interact with others, simply by passing them on the street.

Nintendo set the stage for their community. They created ways for us to interact and Miis to help us immerse ourselves into their games. The most astounding was probably the launch of Miiverse, allowing small messages and drawings to be shared across the world, by pressing a simple button. With all these things created, its hard to imagine them being so successful and intriguing without any form of community. Without the people, what would there be?

I believe that by allowing us, the gamers, to build our gaming world and communities, we are taught that there is a special power in people. We may not be game designers or millionaires, but we all have the power to become one through their games. Animal Crossing for instance teaches us how to make money, how to support ourselves, and how to establish lasting friendships while caring for our environment. Mario Maker allows us to create our own games, without the countless hours spent in education or training. Miiverse gives us the ability to make ourselves heard, and to connect with like-minded individuals regardless of our gender, race, or distance. The players have the true power.


Gaming is for Everyone

When we think of the term gamer, usually a certain demographic comes to mind. We typically picture a teenage to young adult male. However, for Nintendo, a gamer is anyone. Although they sometimes are given heat by those who feel their games are childish, Nintendo has still stuck with their belief of making games family-friendly.

This does not mean they aren't good games. Many are well made and have a large community. One of the first that comes to mind is Super Smash Brothers. The series has maintained an ESRB rating that is pretty tame (from E-T), yet still features fast paced action and competitive play that has kept people coming back for more over the course of many years.

Possibly the most exciting aspect about such series is that anyone can pick up the controller and play, regardless of skill level. Yes, there are many skilled Smash players that can easily defeat newbies, but when it comes down to having fun, there's a mode or method for everyone. Starting with Super Smash Bros. Brawl, a story mode was introduced for more casual players and hardcore gamers alike, and Smash Bros. for Wii U features an option of choosing between For Glory and For Fun when venturing online. The fact that Nintendo tries to include everyone into the mix, is what really made me love them as a company.

The Purpose of Video Games is to Have Fun 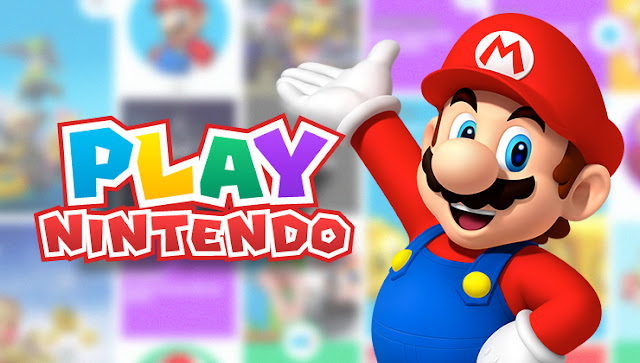 Potentially the most important thing we can learn from Nintendo, is that we are supposed to be playing to enjoy ourselves. How everyone enjoys themselves is different; some may enjoy the game by facing the challenge of achieving everything, while others enjoy just casually making their way through the levels and immersing themselves in the story. It doesn't matter as long as you are enjoying yourself.

While that's being applied to gaming in this sense, I believe its something that can go for any sort of medium that pushes our limits and tests our skill. Sports, video games, school, a career, if we can make it fun or if its something we enjoy, the better off we are. This is how I also look at anime, and its actually the mindset which got me into blogging, since writing posts like this is a blast!

So while this lesson is usually forgotten, we have to remember that games should be fun. For those entering the game development industry, it is important to keep this concept in mind, as this is the very reason why Nintendo has prospered for so long. One of the most memorable quotes concerning this from the late Satoru Iwata is this, "Above all, video games are meant to just be one thing: Fun for everyone."

So yes, I believe its okay to mourn the death of Iwata; as we have definitely have lost an important figure in the gaming industry. However, we still need to continue forward and take what we can from this situation, which in my case is examining the lessons that Nintendo can teach us. Sometimes, change is unexpected and unwelcome, but change happens and usually leads us to something better.