Do You Play Pokémon? Get Involved Now! 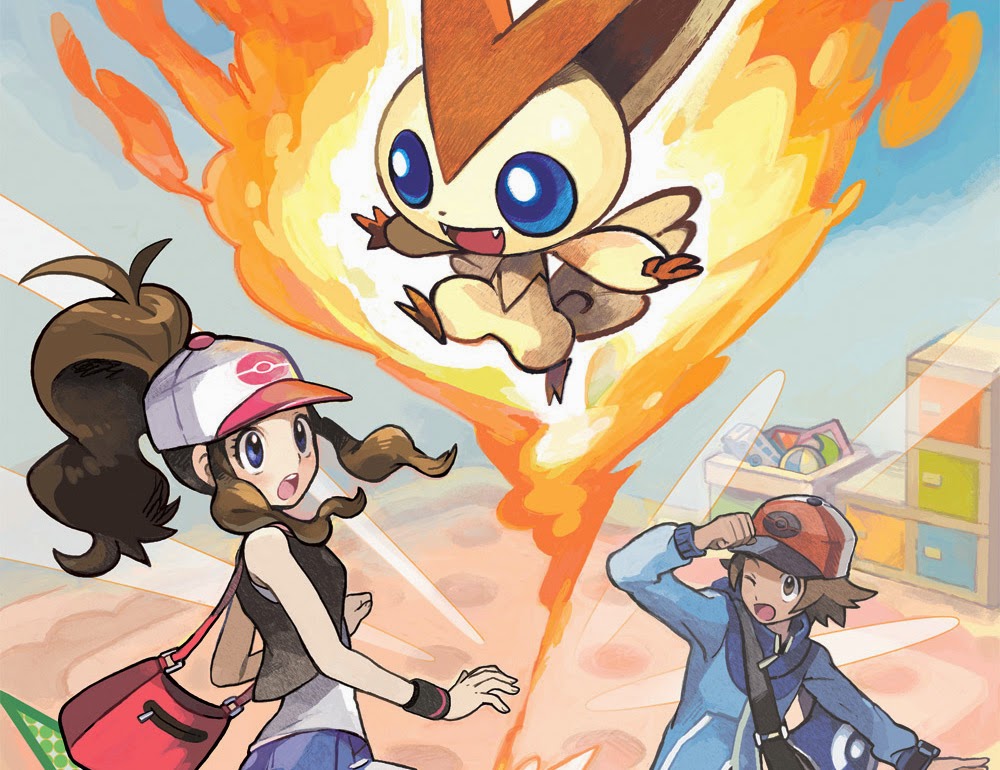 Have you been an avid Pokémon fan since childhood? If so, have you ever been involved in competitive play? Yes, there are online tournaments and such, but I'm talking about leagues and events in real life. If you haven't, keep reading. If you have, still take a glimpse.

While you may or may not know, the Pokémon World Tournament took place last weekend. Pokémon fans from all around the world arrived at Washington D.C. in order to play the game they love the most. They come from all over world and aren't your normal run of the mill trainers. How did they get there? What story lies behind their feats?

As a competitor myself, I'm not going to say hurry and participate before you grow old; as you're never too old for games. Instead, I'd like to share my experience as a fan who discovered the joy of Pokémon tournaments.

Rewind the time back by four years or so. I was a 9th grader in high school, trying to find my way in a population of 3000. The school wasn't very good, and I didn't really learn too much. I would value all my time away from the horrible place. 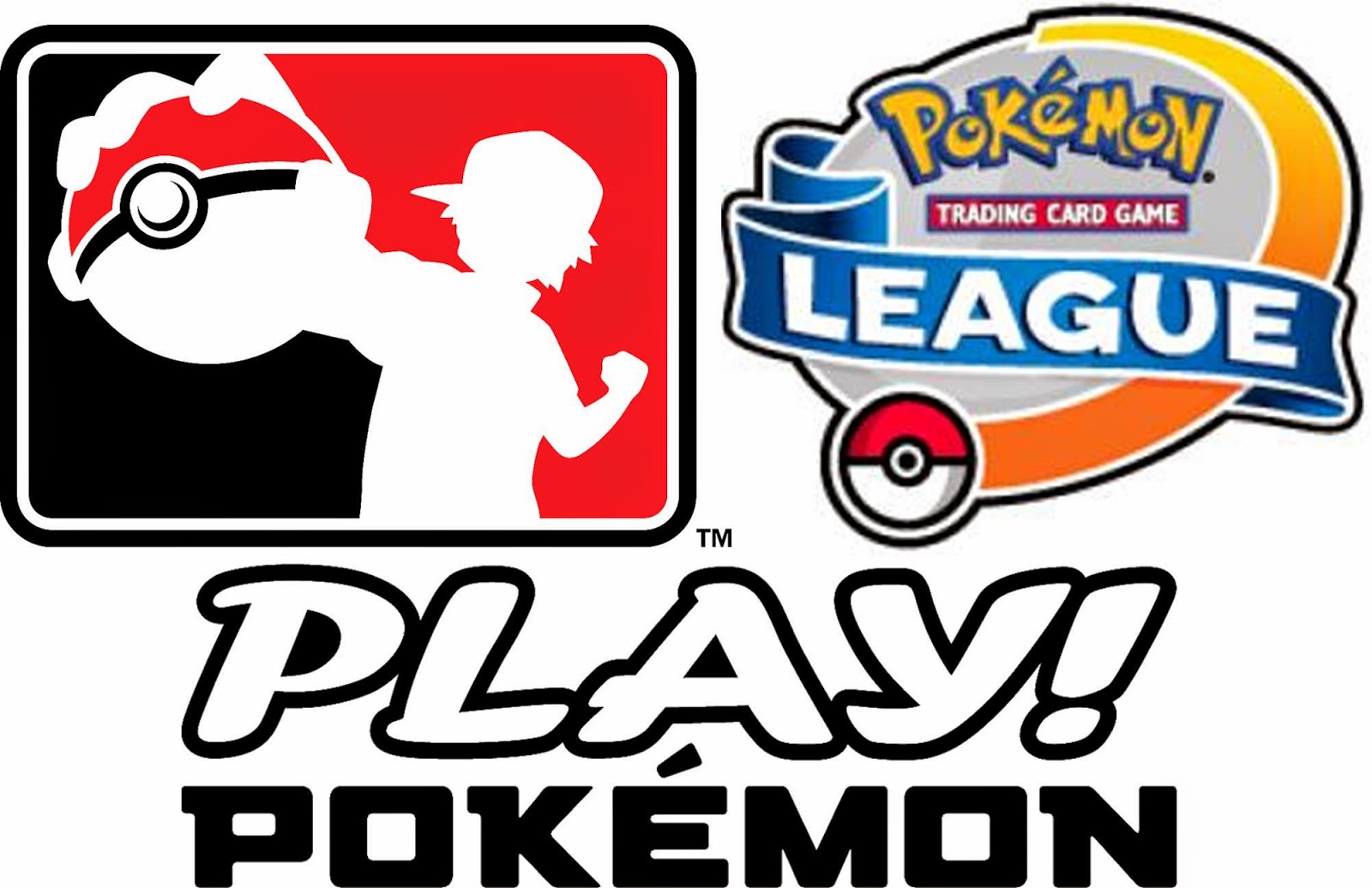 Luckily, I decided to try out a Pokémon Trading Card League that was being held at a nearby library. I was a little nervous walking into something unannounced, but I was greeted very warmly. I was taught how to play, given sleeves and everything. They even helped me fix my deck. It was such a nice feeling, when you're easily accepted into a group. When people want you there. When you feel welcome and at home away from your real home.

Of course I kept attending the league. It was a great sanctuary outside of a horrible high school. I lost almost every match I played though. Eventually though I started to get better. I decided to attend the Regional Tournament as a newbie. My record was horrible. To be honest, I don't even think I won a single match. Still, the experience itself was unforgettable. People from all areas of Florida, who loved Pokémon. I met so many nice people, played really close matches, and had a blast. That was all that mattered. 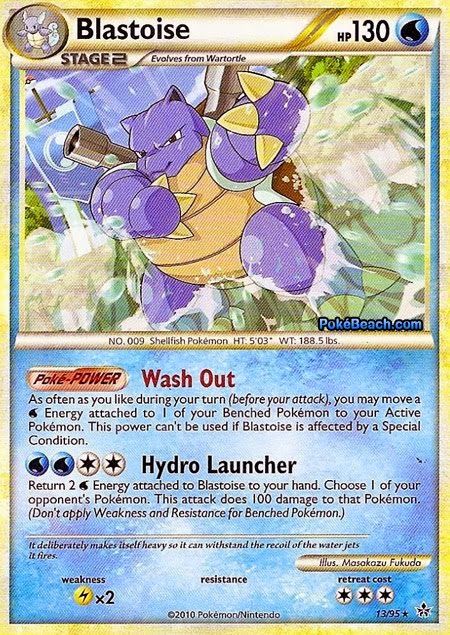 Eventually I found a deck that fit perfectly. It was something that actually felt good to use, and somehow I ended up with all the necessary cards to build it. Then something changed, I started winning. Matches became easier, and people who used to steamroll me couldn't do it anymore. As I grew more confident in my abilities, I decided to put them to the test at the nationals.

Things went great as soon as I got there, in Indianapolis, Indiana. I remember the excitement that filled my body as I saw the huge Pikachu balloon hanging on the ceiling of the convention center. The place was huge, and I got the opportunity to check out a part of the United States I had never seen. I even got a shirt that was proof of my adventures.

I ended up practicing hard at the competition, and befriended boy who was next to our hotel room. We stayed up battling and trying new strategies in the lobby, perfect our decks, and having a good time. We both were working towards the same goal at the time, and wanted to do our best in the tournament. 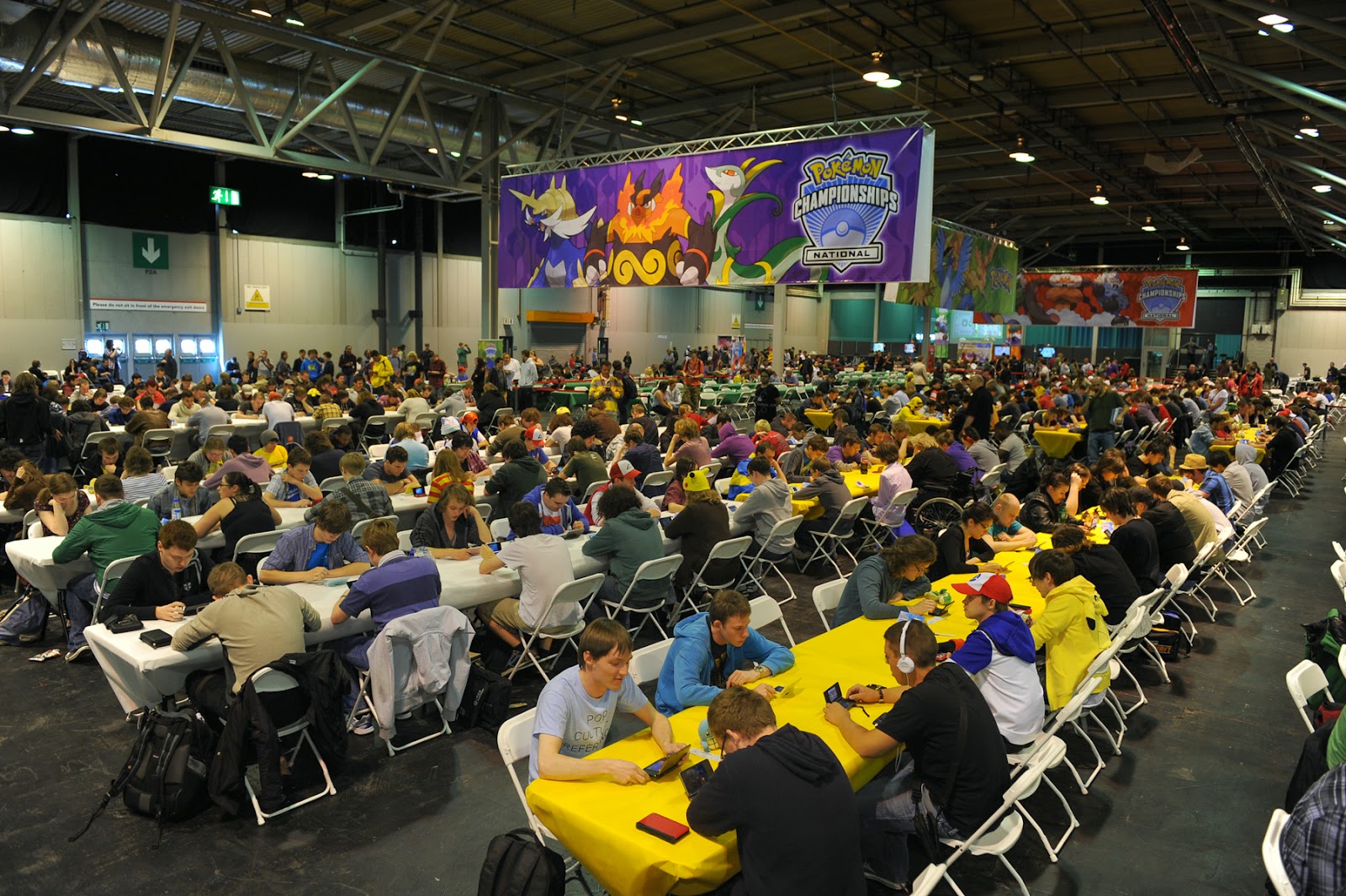 That morning it was time for the real deal, the Nationals. I started off winning almost all of my matches, but then got put into a losing streak I couldn't recover from. My record ended up being 4/5 by the end of the day. It was disappointing, but I was really surprised that I did so well on a national level. I had gone from no wins, to almost having a winning record at a national tournament. The best players in America were here! It was crazy!

For some reason or another, I decided to hang up my cards. Although I stopped playing the game, I wouldn't hesitate to get involved in the competitive scene again. Looking back on the events, everything feels like a dream. Those were some of the happiest times of my high school career. It was thanks to Pokémon that I was able to have such experiences, and if I had never stumbled into that league, I wouldn't have gone as far. All these memories would be gone.

So while Pokémon does teach a lot of values and interacting with similar people has a lot to offer, I think the most important thing about getting involved and playing are the fun memories that I created. It's always better to laugh at what you've done, rather than wish you would have done more. 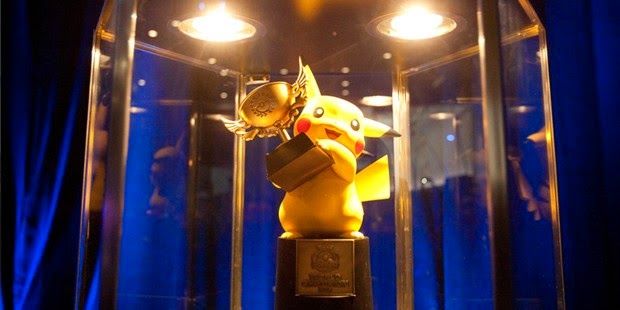 I encourage anyone who is even remotely interested in Pokémon to give it a shot. It can be either the Trading Card Game or the Video Game. Pick it up and try it out. Search Pokemon.com for a league near you and just go. Take a leap of faith and try something new. You may have the time of your life and who knows; you might even win!