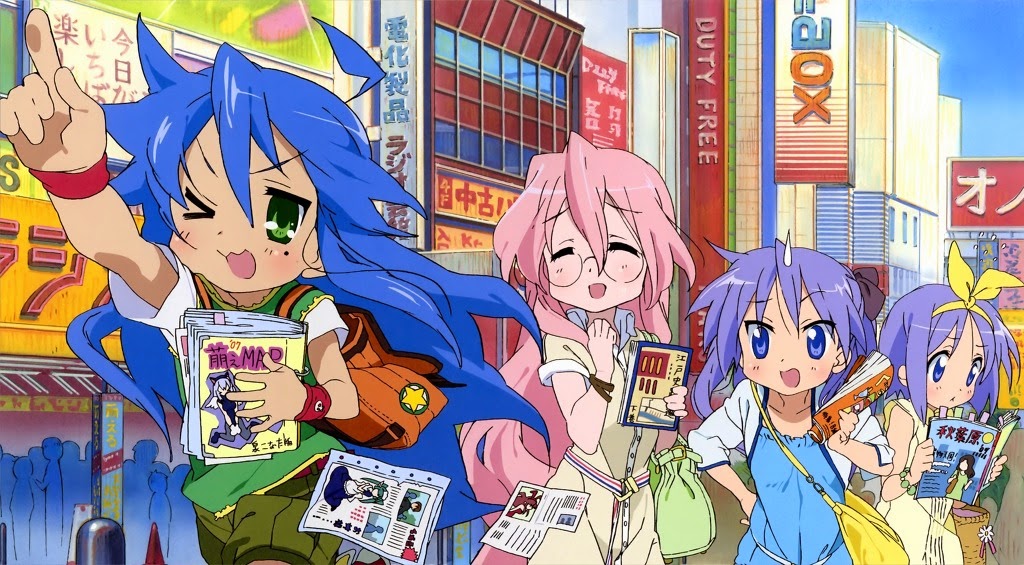 A lot of people like to take a leap of faith into the unknown. The same goes for many otaku who are attending conventions for the first time. While it's a good idea to explore and learn, I think that it's also necessary to be prepared for anything. So if you're a newbie when it comes to conventions or an expert, I have a few words of advice for you. Stick around you might learn something!

I attended my first anime convention a few years ago. I discovered it pretty close to the actual date and decided to go with a group of friends at the spur of the moment. Unfortunately, I was forced to pay a lot more for a weekend pass. Fifty-five dollars doesn't sound like much, but every bit takes away from my spending money.

So in a crazy rush, we made it to the hotel connected to the convention center. We arrived sloppily and disorganized. Later, things escalated quickly as I tried to catch up with the my group. After searching and texting I eventually found them, but I had misplaced my glasses along the way and ended up blind. The group dashed around the convention from one panel to the other. They were in such a hurry that we barely stayed still for more than a few minutes. I didn't get to see much of anything that was going on and missed quality merchandise at the vendors. The first day had been a total disaster.

Luckily I'm a fast learner and realized quickly that the previous day was horrible. I corrected everything that was wrong, and had a much better time. Instead of chasing around a group of people too caught up with a convention schedule, I decided to take things slow. I even went around the convention center with my family instead. Of course, I found my glasses. (thank goodness) Meanwhile my friends were too busy rushing around trying to see everything, but in reality, they saw nothing at all.


"Okay, this story is nice and all, but what are you teaching me?"

Go into your first convention with a good mindset. Don't worry about seeing everything. Take things slow and you'll have the time of your life. It's okay to plan out your time, but don't obsess over it.

If you're worried about going to a convention by yourself, don't be afraid. The people I met at conventions are some of the nicest people I know. Even if you don't have anyone willing to go with you, it shouldn't stop you from having fun. All you need is one good convention buddy.

Be careful what you buy. Don't always buy things without inspecting them first. If there's an item that's in a box, ask the vendor to open it so you can see for yourself. A good one will do it, a bad one won't. Make sure you're not getting ripped off. (I paid sixty dollars for a thirty dollar figure.)

Make sure to be prepared. If you're going to stay at a hotel, reserve a room early. If you need a pass for the convention, get it early. Don't rush last minute. It'll drain your energy and make your trip less fun.

Lastly, just have fun. Above everything else, enjoy yourself. Anime conventions are like a paradise for fans. The big step before Japan. Take your time to enjoy yourself while you can.

From all my years going to con, I've learned these few tips slowly and steadily. Take the time to read so you won't make similar mistakes. Remember to have fun dear anime fans!