Is the Smash Leak Good or Bad? 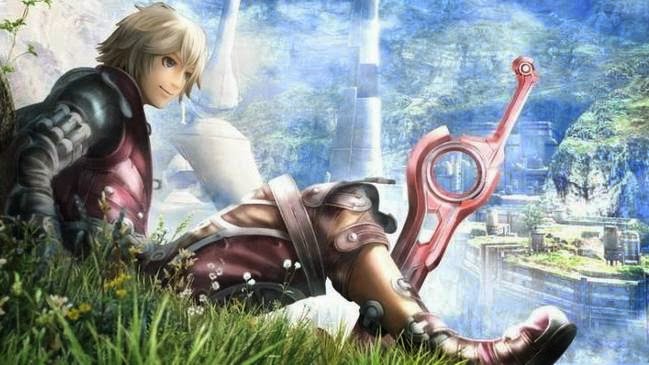 For all of those in the loop with Nintendo related games and updates or Smash Bros. in general, you might have heard about the leak that's been appearing around the internet. You can view all the details of the leak on Kotaku. I don't really support leaking or want to spread the pictures any further, so I am not going to post them on my blog.

I would like to start off saying that, with the recent video release of Shulk, many people will believe that the leak is true. However, despite this evidence, I still do not think we should jump to conclusions just yet. First of all, there has been no sort of confirmation from Nintendo about the leak. They are the ones who are producing the game, and if they haven't said that whats been posted is true, then how are we supposed to know?


Furthermore, I'd like to examine the effects of the leak. 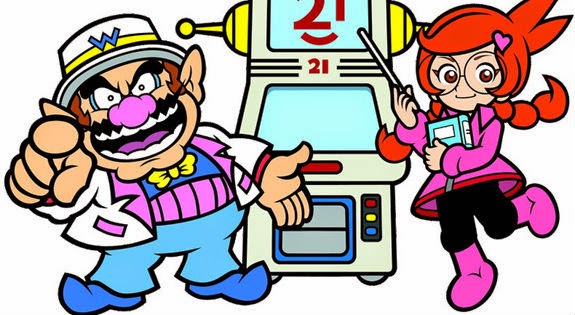 So while a lot of people are looking at this new information with happiness and excitement, others are somewhat displeased with what was revealed and the simple fact that it was revealed. It all seems very good right? We've found out a lot of information that we wouldn't have known, and we can rejoice. On the other side, we've spoiled the surprise and further surprises about the game, and derailed the hype train. I've taken a look at the general populace online, and found mixed reactions.

When it comes to me, I don't like leaks. I'm a person who likes surprises, and I think this ruins the excitement that was linked to the new Smash Bros. Yes, there can be more things hidden that we do not know, but we cannot reverse what has already been done. Sadly, other people who thought like me and shared their thoughts were pretty much ganged up on and silenced.

Despite this, I think some people are looking at this situation from a consumer-only point of view. I think this is the major problem behind leaks, and the reason why I don't support them. Even though we're not personally meeting with the Nintendo employees or having face to face conversations, they still have a relationship with their audience, the consumers.

By halting their process or spreading confidential information, we are having an unbalanced relationship. Remember that Nintendo is a Japanese company. There is a concept in Japanese culture of being on equal grounds with a person in a relationship. When we introduce ourselves, we sometimes use the phrase Dozo Yorishiku. This is a symbol not only of an introduction, but of an equal relationship. It's similar to the philosophy of treating others how you want to be treated.

So yes, they may be a big company with large amounts of money, but I still think it's important to have this way of thinking when it comes to anything or anyone we interact with. 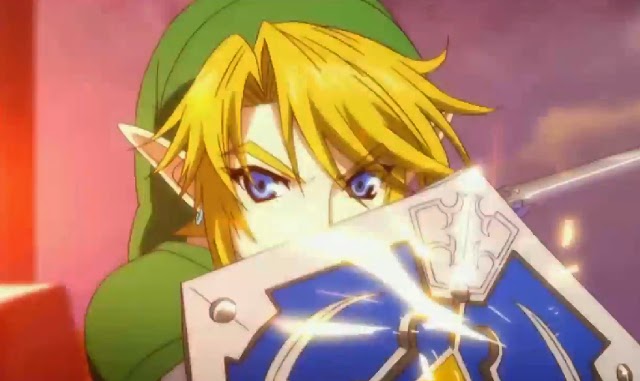 So no, I do not agree with this leak and I will not spread the leak any further than this post. I don't believe leaks are positive for consumer or producer. I'm pretty disappointed, because the surprise is ruined for me, a person who likes surprises, and I'm sure other people can relate. I'm almost not going to believe this leak until it is confirmed. Will you do the same?
Leak Nintendo Respect Smash Bros.