It's Not Always Black and White 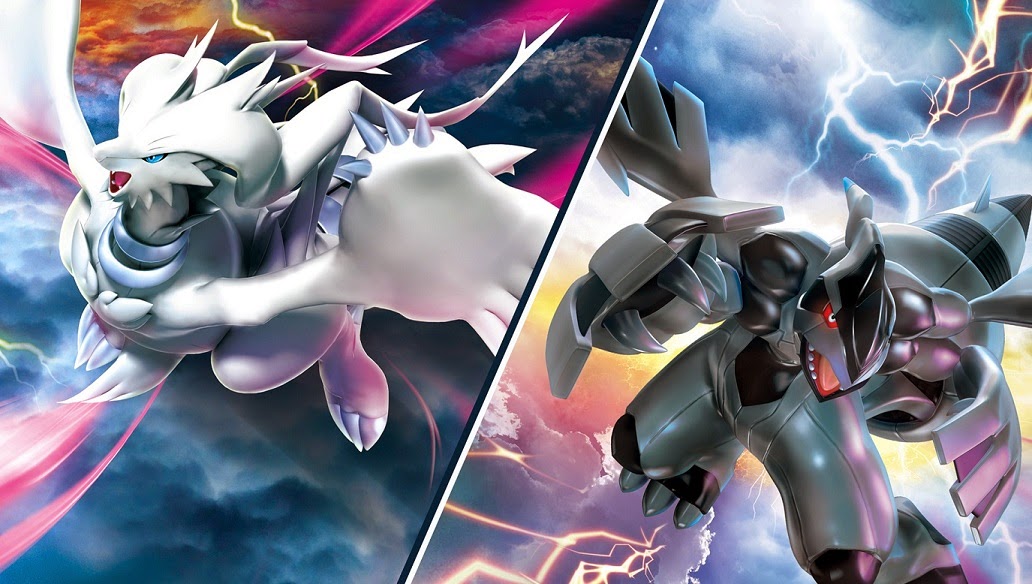 It's not always black and white,
But your heart always knows what's right.
It's not about win or lose, it's the path you choose.

We can hear these lyrics in the English opening of Pokémon Black and White. While these lyrics may not seem like much, they can be applied to a certain way of thinking. Sometimes, it's easy to view the world in black and white. It's easy to judge and categorize, grouping people into sides of good or evil. We see things as good or bad, right or wrong, order or chaos.

While some of these generalizations may be true, it's not good to see things this way. The truth to the matter is that there is really no right or wrong side. Everything and everyone are mixed. We need both to create a balance, as without order there cannot be chaos. Alone they lead to ruin. A world full of only chaos would be a disaster, and a world full of only order would never progress.

So of course we can bring these words back to anime, anime outside of Pokémon. I thought order and chaos would be a great fit here, because these two roles are really overused when it comes to media. They are represented by the colors blue and red respectively. The colors have essentially become the new representation of white and black. A few characters off the top of my head that fit this pattern are Ragna and Jin (BlazBlue) and Ryuuko and Satsuki (Kill la Kill)

Luckily, because there are so many of these character relationships, there is a lot we can take from them. First of all, the sides are not always of equal strength. In both of the series, there was a clear difference between the two sides. One was more powerful than the other, but when the tides changed, the other side became more powerful. In the end though, it doesn't really matter which side is stronger, things never seemed to work out right until both worked together.

When the chaos side gave into complete chaos, they became a nightmare. Ryuuko and Ragna respectively became monstrous beings, destroying everything in their path. By Ryuuko and Ragna learning to control their respective powers, anger and darkness, both were able to acquire extreme amounts of strength. All it took was a little bit of order. Jin and Satsuki on the other hand, needed to give into a small portion of chaos to grasp their strength. Jin breaking free of his sword, Yukianesa's, control and Satsuki donning Senketsu are prime examples of this.

These actions bring us to the lesson! Order and Chaos are two sides of the same coin, and we need both to work together in order to accomplish anything. The same goes for Good and Evil, in order for both to prosper, they need to work together.

From the character's traits, we can also figure out that everyone has both sides in them. Some just have more or less than others.

So with this, it's absolutely okay to lean more towards one side or the other. I think it doesn't matter what side you favor, of if you favor no side at all. The point is to remember that not everything is split into good and evil, black and white, order and chaos. Don't try to categorize everything or yourself. If you do, this will only limit you. 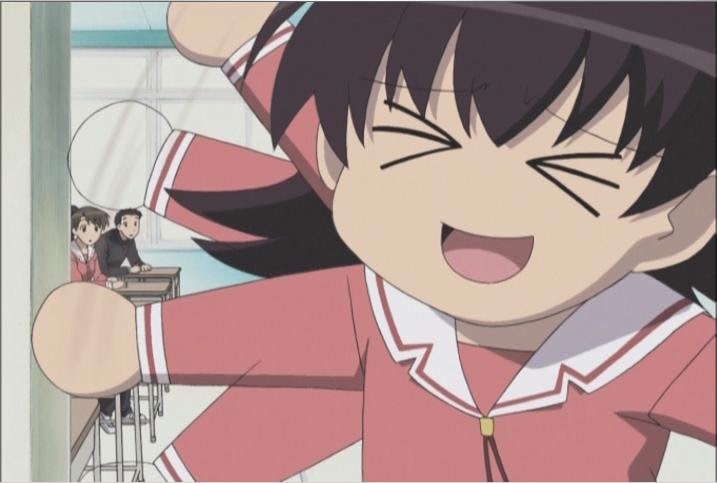 So anytime you feel yourself thinking that the world is split up into good and evil sides take a break and remember, "it's not always black and white, but your heart knows what's right." If that doesn't help, just remember anime; it's the driving force behind this post anyways!
Anime BlazBlue Editorial Kill la Kill Pokemon