How Do You Watch? 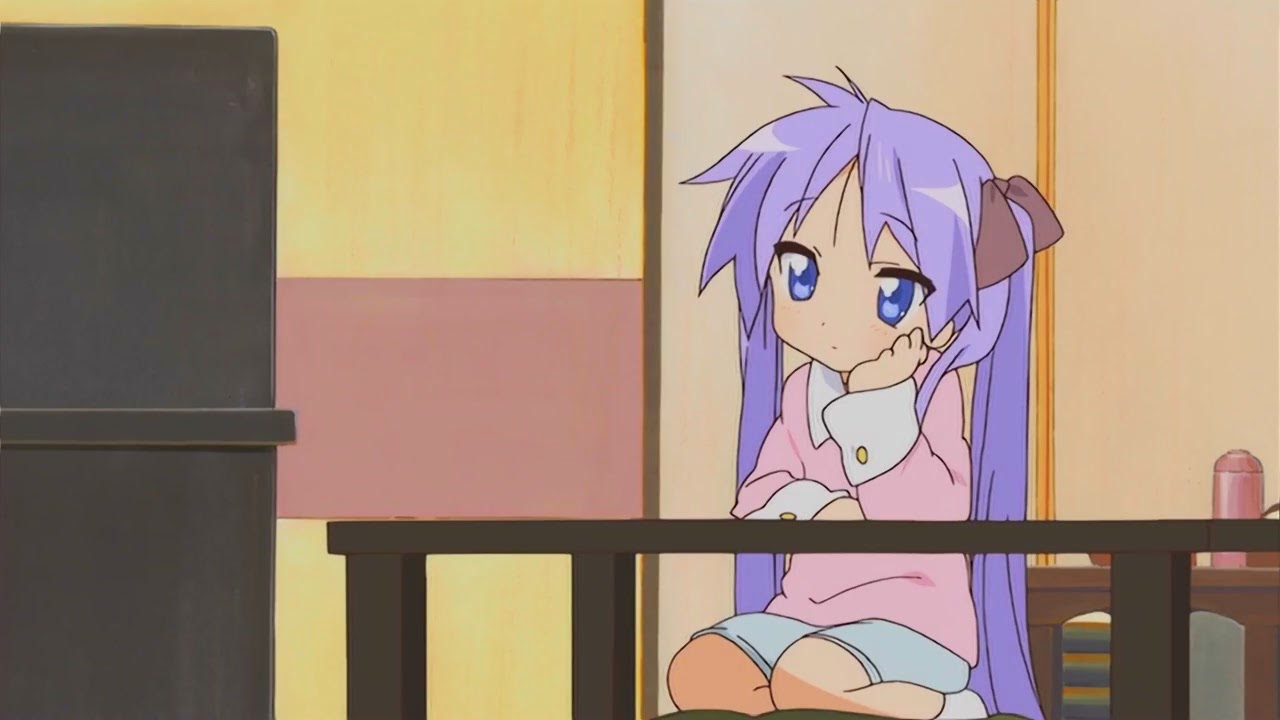 I've recently come to realization that not everyone watches things the same way. I'm sure this is obvious to most, but with anime there's a few different connotations surrounding the way someone watches. People tend to view certain series in a negative light, such as Ecchi or Card Games. They're labeled as being overused or lacking a complex plot. Some feel that true otakus watch a certain amount of anime, and if you don't do this you're not a real one. There's a vast variety of opinions when it comes to what you watch and how you watch.

For me, I've never been a heavy anime watcher. The only reason I've picked up so many series on my list is due to the vast amount of anime that would air on Funimation. Ever since Funimation disappeared, my anime views have dropped significantly. By watching on TV, I would get a wide variety of anime, which had it's ups and downs. For one, I became knowledgeable of many series, but was it worth putting up with shows I didn't like?

Thus by watching online, legally of course, things changed. I began to view mostly series that interested me, and found a good number of anime I genuinely enjoyed. In a way I was somewhat limited, since I didn't get a great mix of anime. However, in a different sense, I was more free. With such a wide variety of anime in existent, there's many that I wouldn't have seen without the internet. 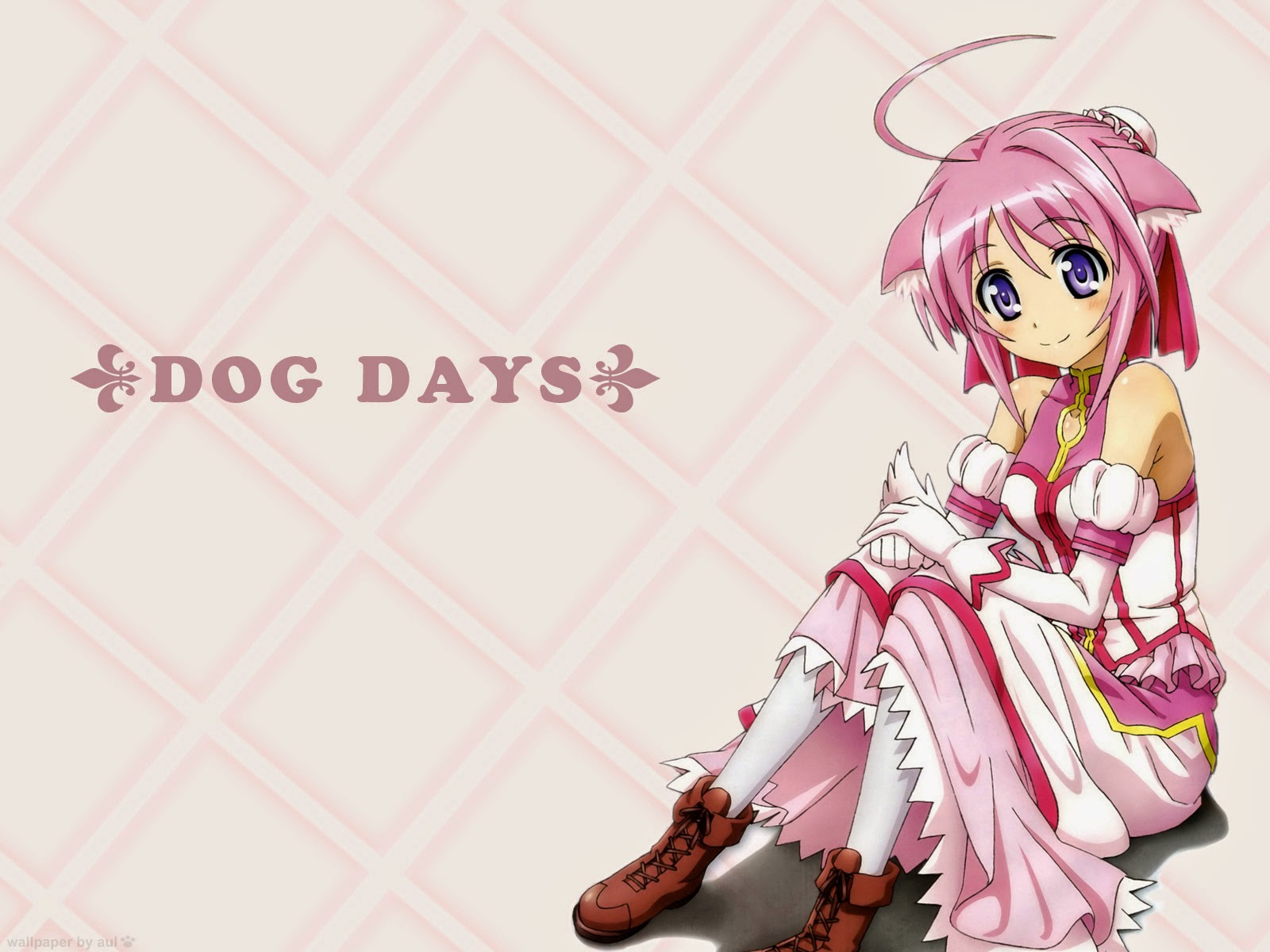 Still, I got a few negative comments when people would ask me what I liked. I mostly prefer light-hearted anime that have some serious elements, but aren't void of down time. Some people didn't consider these real anime, and others looked down on me. Yet these were my favorite, that's all that matters in the end, right?

I've seen many different types of watchers, but there's a few categories I created. They are as follows: 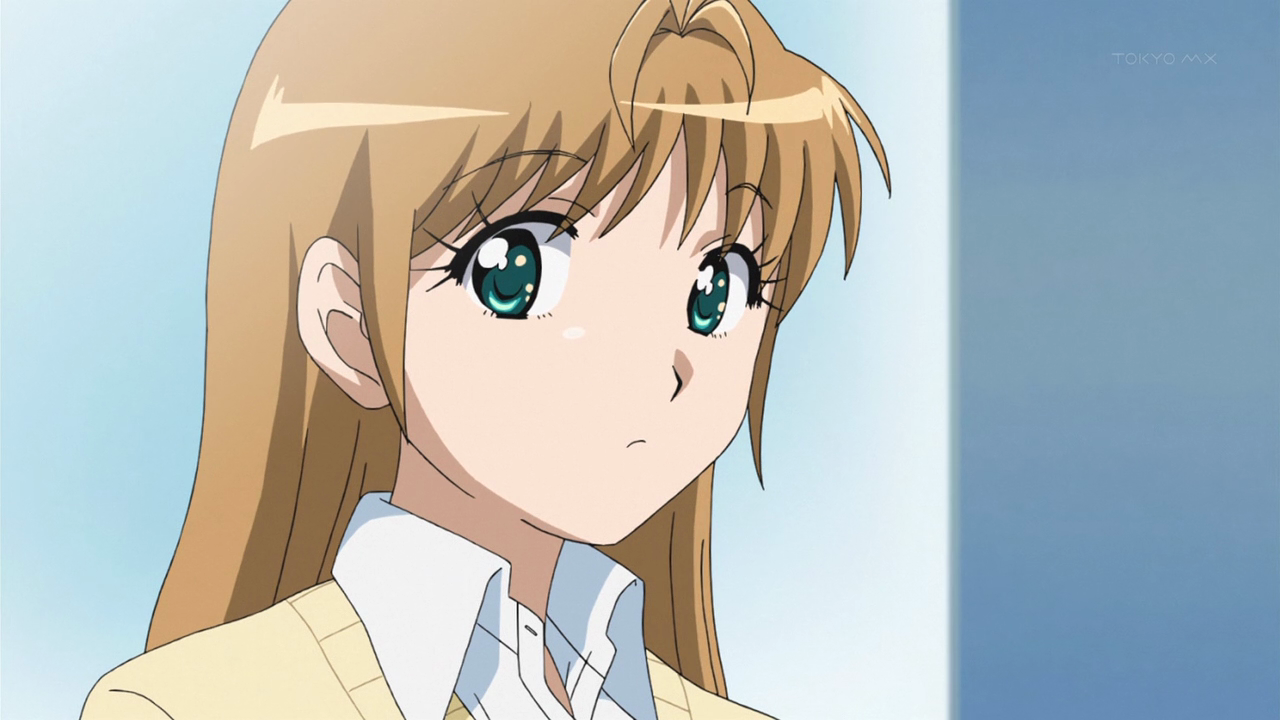 While everyone doesn't follow into these categories, they're just a simple observation of how people watch. I think this can apply to pretty much everything...reading, watching television, even something like eating! It's just a fun little way to figure out how you watch!

As for me, I tend to fall somewhere between Normal and Light categories, as I can't sit and watch a marathon of anime all day. Despite this, I still try to stay open-minded and at least try recommendations of others.


My readers, what category do you fall under?