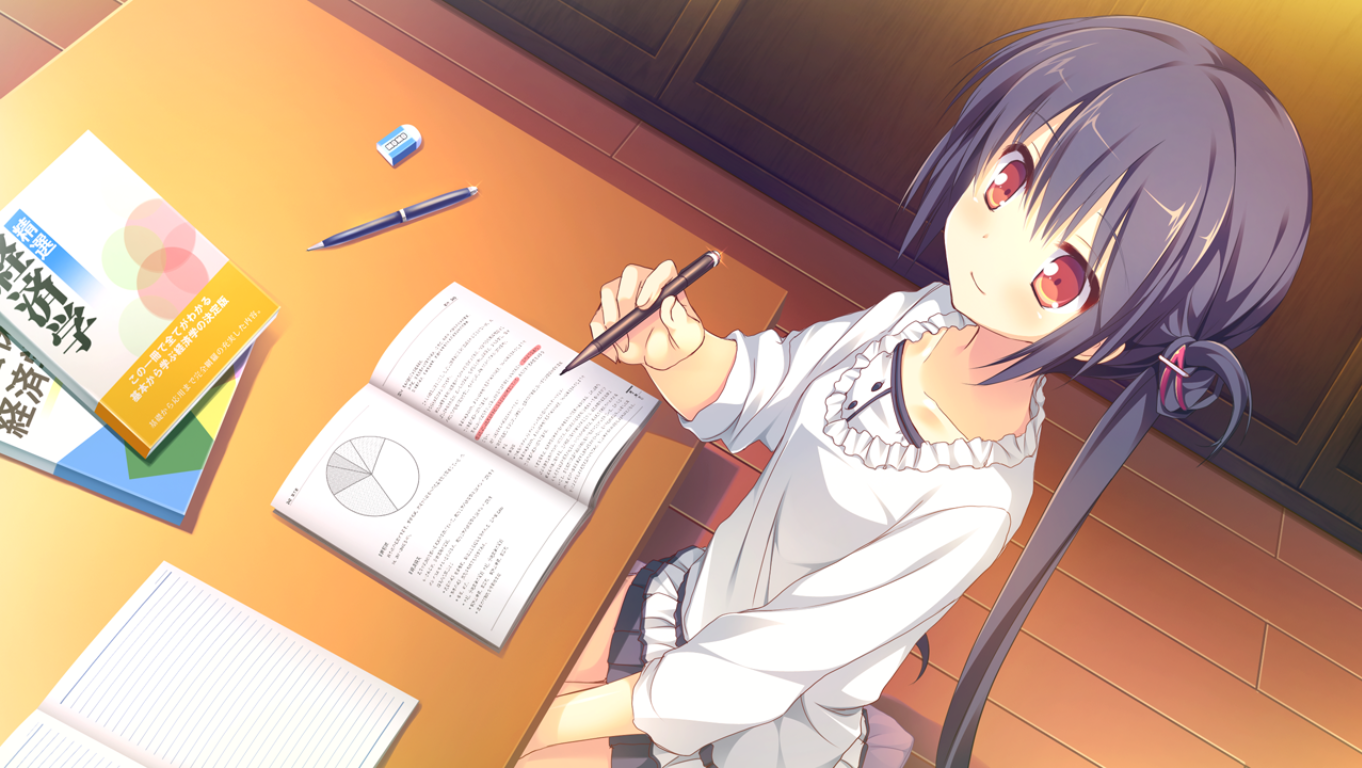 With midterms coming to a close for me, I am now regaining a lot of time to continue my Japanese self-study. Luckily, Japanese is always fresh in my mind due to class, but I feel the need to put in extra study time outside of school. Going through textbooks and such is great practice yes, but how about doing something that's fun and smart? I've made learning Japanese and brushing up on it pretty easy with a few simple methods.

Use Technology to Your Advantage 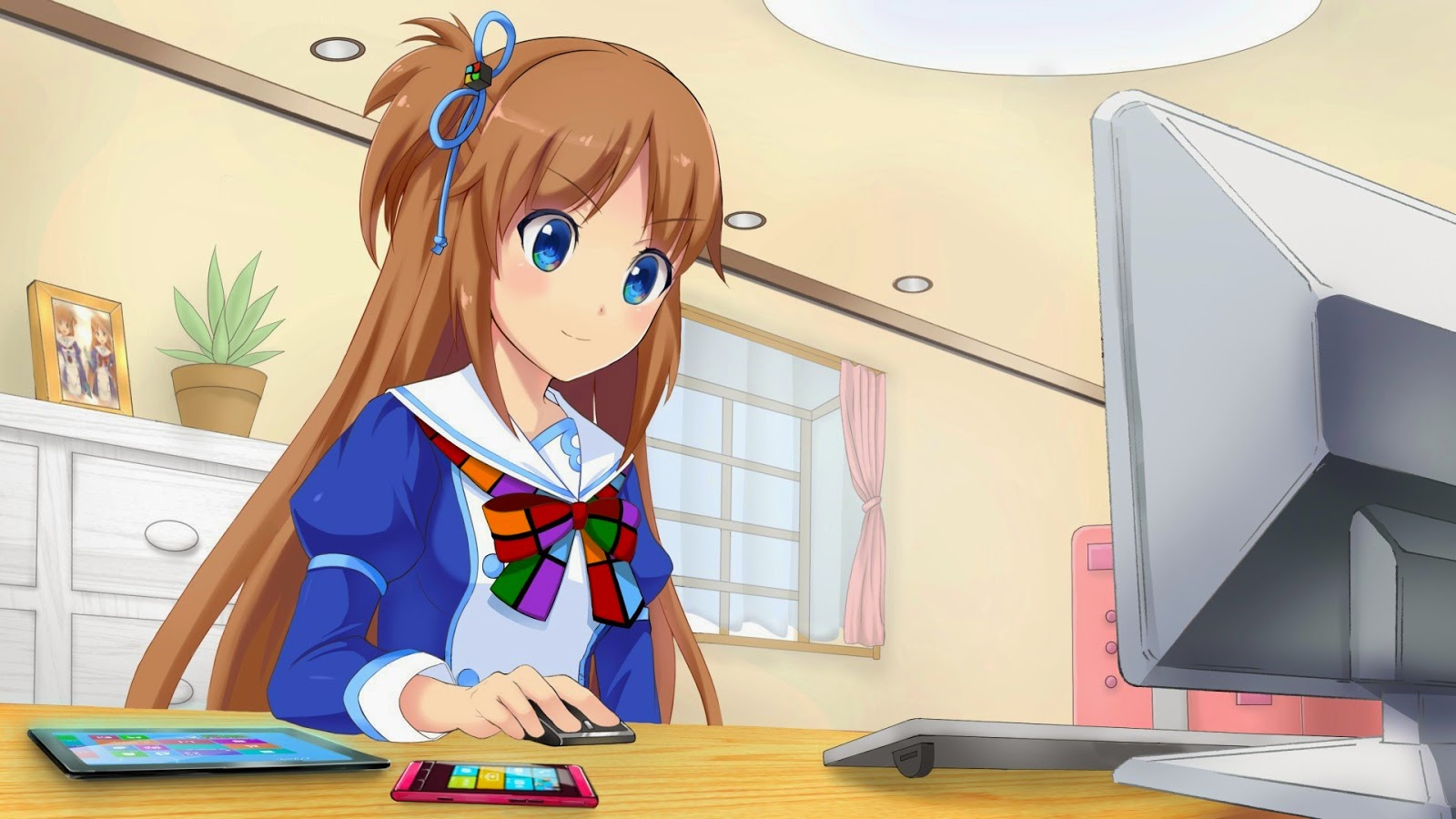 So you might be asking, what kind of technology? Basically anything that you use on a daily basis, for any amount of time. That means phones, video game consoles, and laptop/computers. In order to get used to a Japanese environment, I turn all my electronics to Japanese. My laptop itself is in Japanese, my Google Chrome is in Japanese, and my Playstation 3 is in Japanese. Give it a try, and if you have trouble trying to change your device's language, Google is always here to help. (Or leave a comment!)

I really like this method, because even though I may not fully understand all the kanji and words that are being used in these settings, I feel that by doing this I'm slowly improving and learning more little by little. Characters that were new and unrecognizable are starting to become familiar, and I feel like my reading speed has increased.

There's a few downsides though. This technique might not be best for newbies and people who haven't grasped much hiragana and katakana yet. It's easy to get overwhelmed seeing so much Japanese at once, and you may have trouble figuring out how to reset the language. So I feel this works best when you are able to understand a good amount of Japanese already.

Another downside is that you can somehow pick up a pattern of what does what, despite the language being Japanese. Similar to how you've seen a person operating a Japanese game, when they cannot read the actual text.

Despite this, if you're a person who has a large collection of pictures, music, or video folders, try naming them in Japanese. It's a simpler way to get used to this technique before applying it to the whole system. I also find this way very useful to practice my katakana, because my picture folder has numerous characters from different anime and video games. I even have nice icons that help me find what I'm looking for if I forget what the name actually says. This can be done in many different ways, the point is finding one that works for you.

For a few smaller technology related tools, there's different apps/websites that can be used to learn and practice. There are a few that I like more than others so I will list them below. Feel free to check them out!

Relate Everything to Something Else 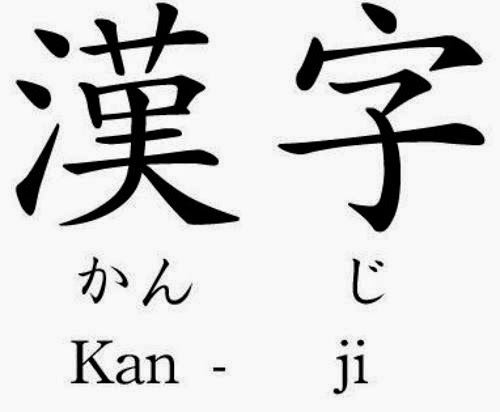 Again you might be thinking, what does this exactly mean? It's a little hard to describe, but please try to understand. Basically when learning Japanese, whether it be katakana, hiragana or kanji, attempt to form some kind of connection to the symbols. When learning vocabulary, form a picture in your head that helps link your mind to that word.

Memrise is especially good at this. Even though the website is called Memrise, it feels more like learning how to recall than to simply memorize facts. I think this really good, because simply memorizing everything will help you to a certain extent, but what about when you actually have to use it?

So instead of just staring down vocabulary, writing the same kanji over and over to learn it, or other techniques, just simply try to relate it to something in your life. While this doesn't work for everything, I think using this technique can make almost anything easier. Even for subjects like math or science.

For example, let's take a look at a few Japanese symbols to try to understand this. We have the katakana character ロ (ro). What does it look like to you? Of course everyone will have different ways they see this character, but for me, I think of it like this. I see ro as a square. Now for those who know their angles, every square has four right angles. Right starts with an R, and so does ro. So I remember ro when I see a square with right angles. It sounds simple, but it works so well! 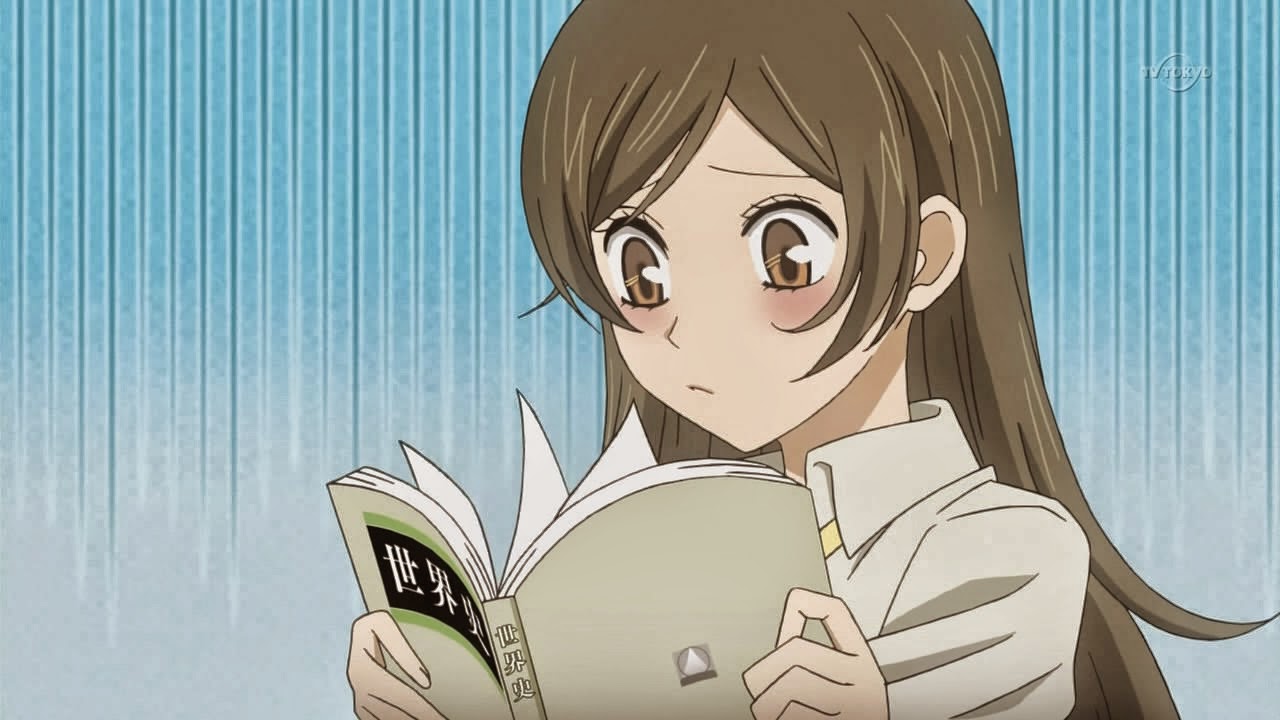 If you have trouble reading kanji or if you're still learning, Rikaikun is perfect. Once you've installed it, just mouse over the kanji and it'll give you the meaning and everything! It works for hiragana and katakana as well. Again, like all techniques this may not necessarily work for you, but the point is to try it and play around with it. If it works for you as is, then that's great! If not, there's always other methods. Anki is one that is good for creating flashcards that can be used for practice! 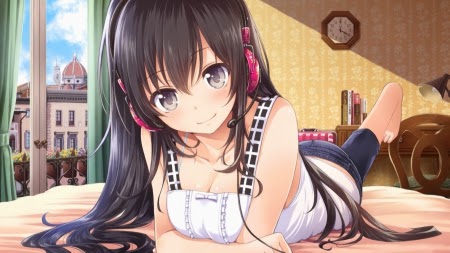 Yes, this may not seem that unique, but the way to learn a lot in life is to simply listen. Listen attentively and listen to understand. You need both in order to pick up anything. Is there really a difference? Well, let me go into more detail.

While this is not related to Japanese directly, I have been reviewing a lot of research regarding the way we listen. Many people don't listen to half of what they are told. Others hear it, but they do not seek to understand it. Then there are people who listen and understand. The people who do the latter are usually more successful in life.

When it comes to learning a language, I think that we need to listen a lot. People always tell us to talk and practice our language skills, to interact with native speakers, and to do many forms of speaking, but is this really all that helpful? I don't really think it is. I think the one who is a faster and smarter learner will do more listening than speaking. It explains how many people have become so good at a language when they have little to no one to communicate with. They use their resources to listen or indulge in other material, and they pick the language up in their own way.

So following this, I think a great way to learn Japanese or to become better at is to listen to a lot of different things. Yes, even anime and drama CDs. Listen to Japanese news, Japanese weather broadcasts, anything with Japanese in it. Listen to native speakers either through the internet or in person if you can. Even listen to other speakers who are learners. Try watching anime without subtitles and see what you can understand. Find a music group that you like and follow along with the lyrics. All these little things will add up and you will become better at Japanese, in a way that's fun and not mind numbing.

These ways may not be unique or may not work for everyone, but they are methods that I feel are effective. We are sometimes taught to learn things by the book or by the test, and while they are useful, I think it's sometimes good to learn and observe in a natural environment. This doesn't mean you should underestimate the formal learning resources such as class and books, as without those I wouldn't have learned as much as I have now, but definitely don't count on self-study using methods that fit to your liking. Hopefully you've learned something from this, and thank you for sticking through this long post!
Advice Anime Japan Japanese