The End of Naruto 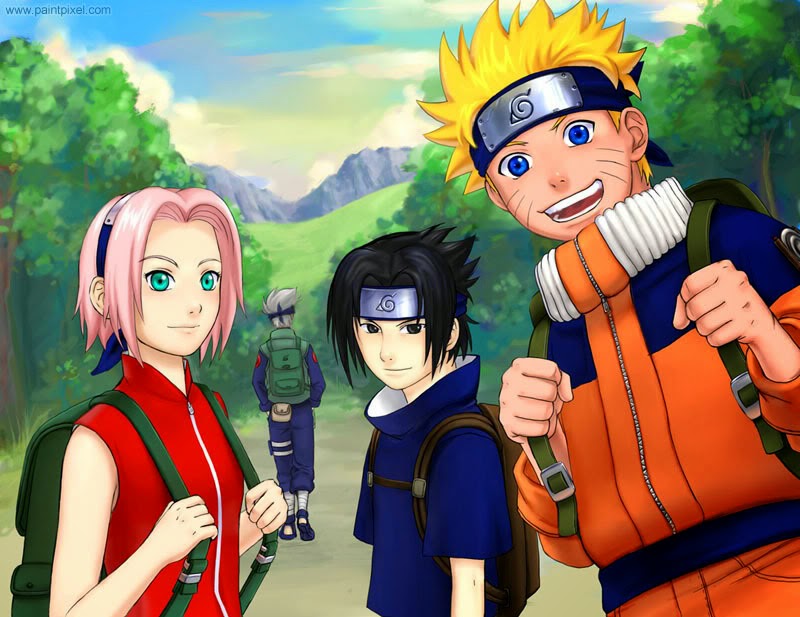 Hello everyone! Today is a very important day when it comes to anime/manga. Naruto has finally come to an end with chapter 700. I am very happy with the ending, and things played out just as I had expected. I am really thankful that I had the chance to watch and read Naruto, as well as grow up with him together. It's been a long time, but it's finally over.

I'm not going to discuss any spoilers, but I just wanted to type a few words since my favorite series is over. 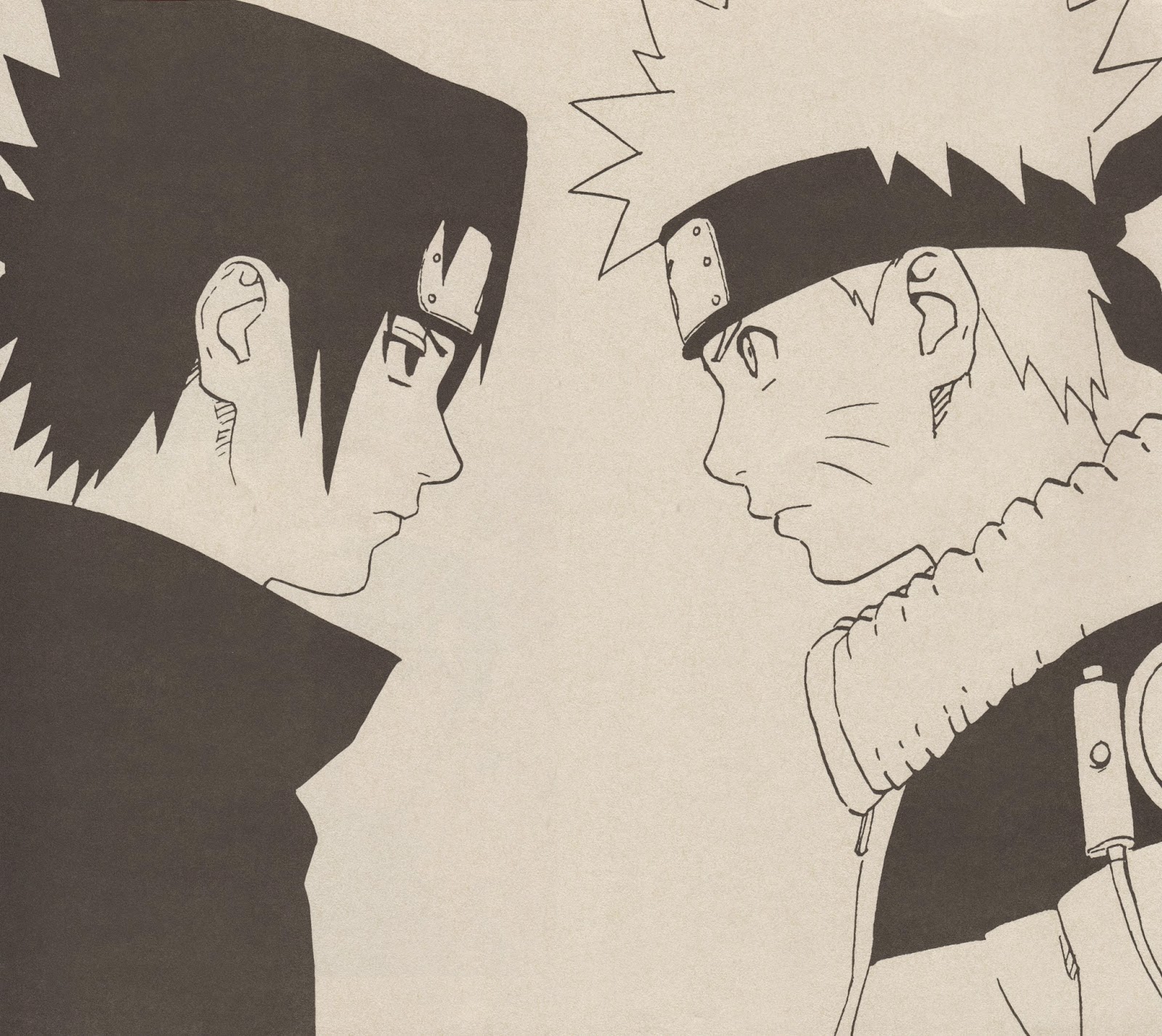 So where should I begin? Naruto was the series that got me into anime. Without Naruto, I wouldn't have this blog, I most likely wouldn't consider myself an otaku, and I wouldn't have gotten as interested in Japan and it's culture. I have to thank Naruto for all of these things. Even though it was just the starting part, it has remained as my favorite anime to this day.

Secondly, I've learned so much. I know a lot of knowledge is gained through experience and real-life settings, but I think that Naruto has taught me more than I can imagine. Since I grew up with the series, it basically shaped me as the person I am today. I've realized the importance of peace, forgiveness, and most of all, friendship. All these things are valuable and we shouldn't take them for granted.

Despite this, there's one lesson that has really stuck with me no matter what. The guts to never give up. When it comes to any sort of situation, I feel that I will never give up. I won't even think of uttering such words. I feel that this is probably the most important lesson that can be taken away from this story. If you never give up on your dreams or what you believe is right, you can achieve anything.

So yes, we can say that Naruto is finally over. It literal terms it IS over, but for me it is not over. I will continue to hold the values and teachings I have gained from Naruto, and carry them with me throughout my life. Naruto will always be in my heart, years after the end. The will of fire will live on inside of me, and inside of all the fans. This isn't an ending, it's a new beginning!

I can say that it was a great run, and I look forward to seeing the movie. There is just something magical about seeing this one boy; starting off as a failure and outcast, evolve into the ninja he has become today. Just seeing Naruto in action makes me feel like I can accomplish my wildest dreams. That's what makes him so inspirational! 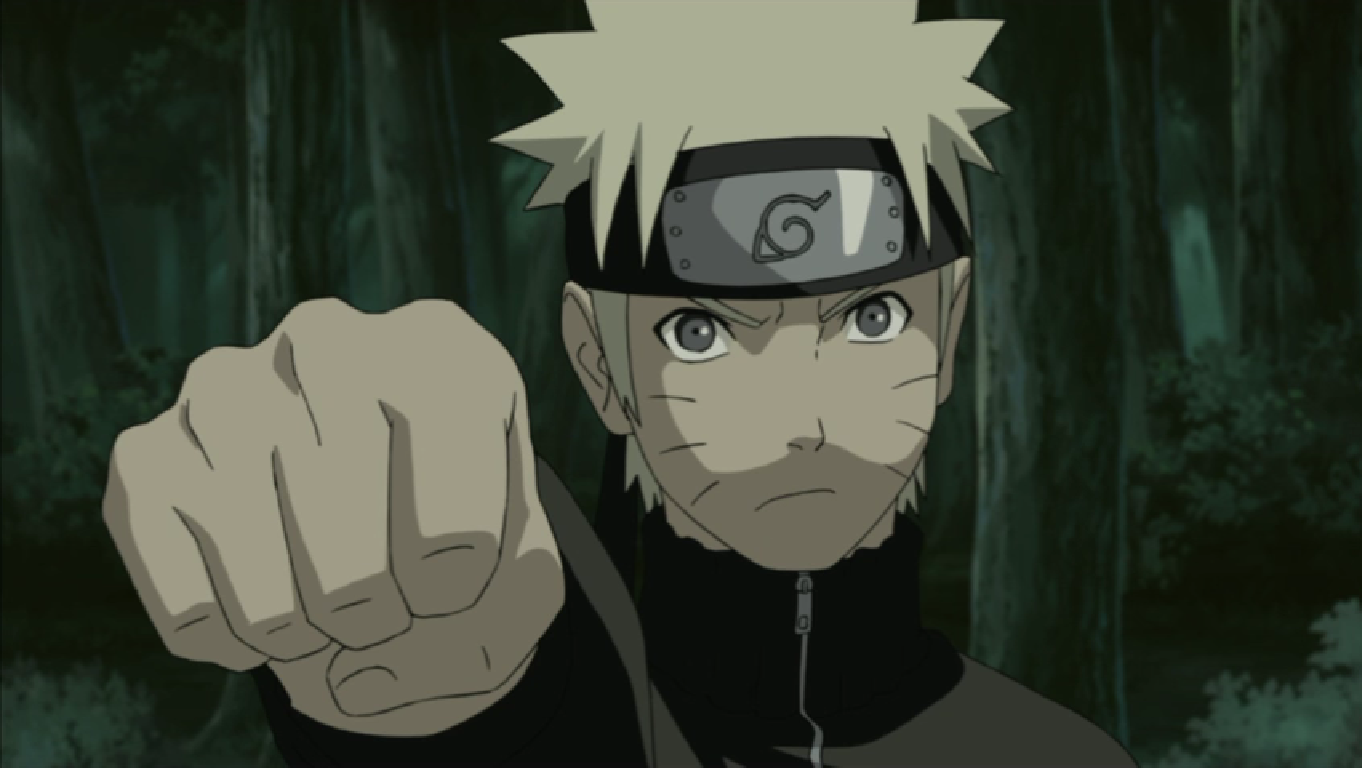 Naruto will live on, inside of our hearts.
Anime Manga Naruto Naruto Uzumaki