What Do We Learn from Anime? 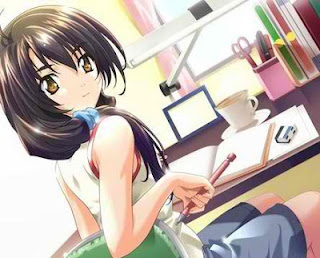 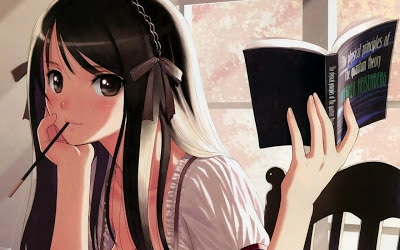 While anime is all fun and games, we're also learning without realizing it. I've been an avid watcher since childhood, and I picked up a few things. Do you ever question yourself and wonder why you act the way you do? Why is it that when I run into another otaku, I'm always greeted in such a friendly fashion? Is friendliness a running trait between an otaku? Is anime actually teaching us? Let's find out! 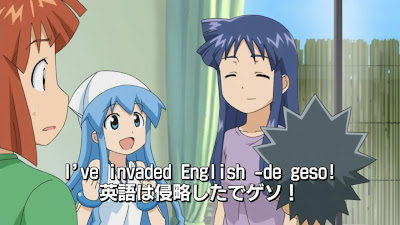 Majority of anime is in the Japanese. By watching series to series, one starts to pick up words that are commonly used in anime. For me, anime was the reason I became interested in the Japanese. I started researching words, learning different phrases and sentences. I listened to conversations in Japanese, and even started to speak it around the house. Of course my family had no clue what I was saying, but I didn't care. It was great practice.

There are times when knowing a bit of Japanese has come in handy. First, it gives you an edge in the  news world. There's a lot going on in terms of anime, manga, and otaku culture, but a lot of it is in Japanese. The average Joe has to wait until everything is translated. Well, when you know how to at least read a bit of Japanese you don't have to worry about that. Then again, there's always Google Translate, but it's not the most accurate thing.

Not only with new releases, they're times when you just can't wait for a sub. Sure, websites promise that they'll have the sub out ASAP, but no one is perfect. Watching anime episodes raw is a great way to pick up the language.

The Guts to Never Give Up 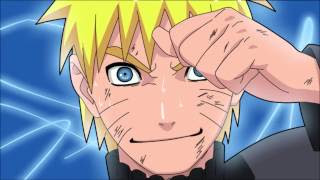 Sound familiar? In most shonen, the male character has a common trait; they never give up. Watching the struggles of these interesting characters tends to change us. We start to pick up traits from them. We decide that we're not going to give up either.

Can you count how many people are fan's of Dragon Ball Z's popular hero Goku? What about Naruto Uzumaki? Don't forget a few other's like Bleach's Ichigo, and One Piece's Luffy. They're all heroes in our eyes. They don't give up either.

How to Treat Others With Respect 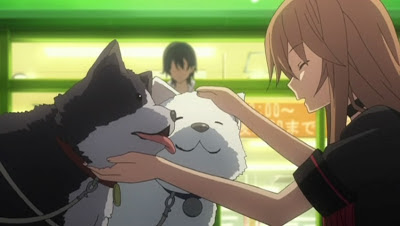 One of the other traits we pick up from anime characters, is how to treat others with respect. In general, the characters are usually good people. They go out of their way to do good deeds for people, and are even sometimes seen as heroes.

To top it off, anime isn't something from our country. (In most cases.) Do you know how hard it is to convince some people to view foreign media? It takes a certain level of open-mindedness. Not everyone has that, but viewers of Japanese animation sure do. 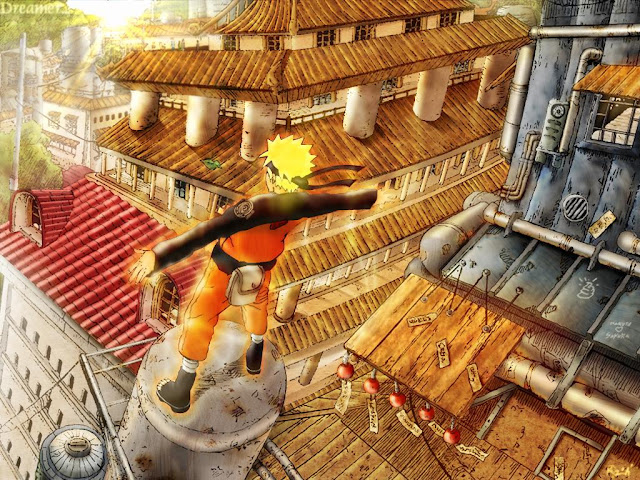 Have you ever heard of this website? The whole site is centered around people writing about anime. Yep, they use the characters from their favorite anime to make their own stories. Sounds pretty interesting right? Now would they have encountered this opportunity without anime? The answer would be most likely not.

Like I mentioned before, anime is a type of art. It is literature in the form of animation. To create the edge of your seat stories that it brings to the plate, quality writing is a must. The world of animation is immense.