Why I Love Fillers 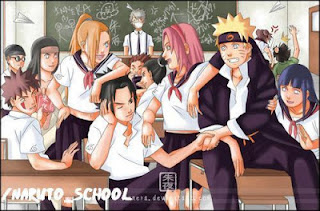 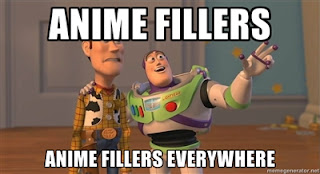 Also known as the bane of anime, fillers are episodes hated by viewers. They are considered to be a complete waste of time and distraction from the original plot. Sure, that's what the majority has to say, but I actually like fillers. Before you write me off as crazy, hear me out. 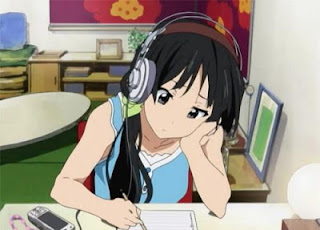 They actually add more to the story. Sure, they may not be considered "canon,"(a term that means part of the real plot.) but a few are pretty interesting. Have you ever picked up a really good anime or manga? Did you immerse yourself in the story until you reached the end? You're sometimes left with that empty feeling, a want for more.

The fillers provide me with a way to fill that emptiness. They draw out the story and show us parts of the character's everyday life that we wouldn't usually get to see. Maybe the things that go on aren't to your liking, or you might not  care. Still you shouldn't rid yourself of them, you might actually enjoy one. 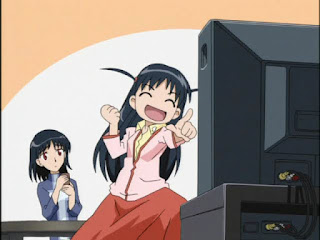 I also feel that not only are fillers overlooked, they aren't given a chance. While doing a basic Google search on "Fillers" I encountered many sites telling others to not view them. Reasons were given such as, "They're dumb and stupid." Other's stated "They were a waste of time." What kind of advice is that, it's not even constructive criticism. Now, how do we even know that people watched these things? They could have some personal bias against the anime for some odd reason. Who knows!

You have to realize that, unfortunately you can't believe everything you read. If you go into a new experience taking everything with a grain of salt, you will never enjoy anything. Don't get me wrong, I'm not blind to the fact that there are bad fillers and good ones, but if every one was bad the series would have a nonexistent fan-base.

Take Naruto Shippuden as an example. The franchise has had it's ups and downs but it still has viewers. For a series running for that long, they must be doing something right. While we're not quite sure if the fillers are non canon, we don't know if they are canon either. They can easily run the episodes by Masashi Kishimoto. (Creator of Naruto.) So who are we to judge when nothing is known for sure? 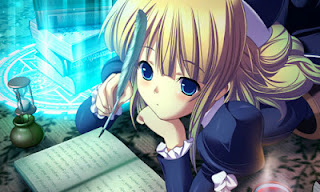 Not only are they intriguing, they are helpful for the aspiring writer. Recently in my English class, my teacher advised not only to read for content, but to read for structure. By doing this we would become better writers. I think the same concept can apply to not only anime fillers, but anime, manga, light novels, and other forms of literary art.
When watching, I take note of the dialogue exchanged between the characters. I look at the story of the filler and compare it to the main plot. I watch the way they work in the casual episodes within the ongoing story. Writing notes down doesn't really help me, so a lot of this is done mentally. It's kind of hard to explain, but there's a difference between the main plot and other episodes.

Even if you aren't an fledgling writer, experienced novelist, or something else of the sort it's a good idea to pay attention to the writing. Many say that the writing in certain episodes is horrible, but that doesn't mean you shouldn't watch it. Learn from the bad to build yourself up! 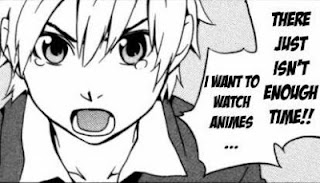 I've always watched fillers from start to finish. Even the really bad ones. No, I do not have too much time on my hands, I'm just interested in them. They're like normal episodes, with a twist. They don't follow the main plot, or the manga, but that's what makes them pretty interesting. Fillers are something new, a whole new taste of anime.