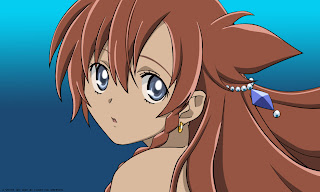 Time for another episode of The Learning Process...or that's what I would be saying if this was your everyday TV show. Last time I went over my experiences with judging others and being judged. This time it's a bit different. It doesn't directly relate to the last post, but you could say that exercising an open mind is the next step in becoming free of judgment. 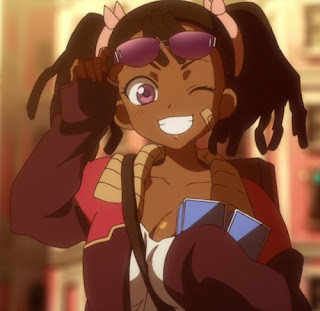 Of course for some people this is the norm. I've noticed that otaku are prone to being open-minded. Not just otaku, but nerds, geeks, NEETS, whatever you want to call them, they aren't that judgmental. So what's the deal with them? Not only does it have to do with their background, but also viewing habits.The more unique things you tend to view and follow, the more of an open-minded individual you become.

Right now I'm currently attending an anime convention known as Metrocon. Almost everyone I've encountered has been pretty nice and friendly, regardless of race or gender. Walking around and bumping into someone I'm never the first to apologize. They instantly say "I'm sorry." while moving out of the way. The people here form conversations so easily, even with people who they aren't familiar with. As I traveled the hotel hallways, I saw a large number of rooms with open doors, open windows, and the like. It's almost like they don't care if you look on them or not; they have nothing to hide. 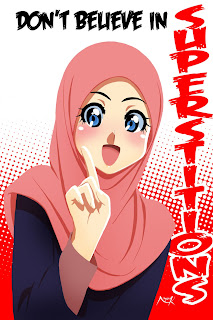 So what does this have to do with an open mind? Let's examine the actions further. Easy to converse, not having much to hide, and accepting of all shades of color, these are all elements of someone who doesn't judge people by the way they look or act. Another example is being quick to apologize; would a close-minded individual do something like that? They would assume that you were at fault and expect the apology instead of humbling themselves.

I've concluded that it has to do with a person's background. Using myself for example, I've been labeled as a geek, nerd, or otaku, but it never phased me. I grew up on anime, and I was always surrounded by a plethora of races. Being raised this way, I was used to being around all types of people. Not only this, I knew what it's like to be judged. Therefore, I'm less likely to judge others.
It's easy to see that anime, video games, and the like are the cause. Anime comes in all shapes and sizes, all colors and shades, all points of views. We see a representation of different races, personalities, and lifestyles in anime.

It teaches us not to see a person for their appearance, but to see them for the things inside.
Anime Editorial Thoughts