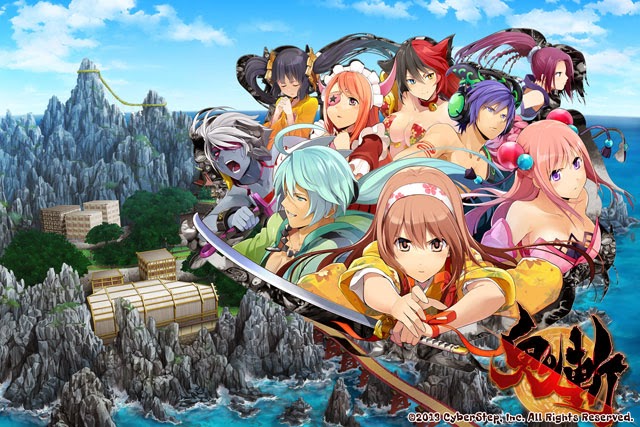 Are any of you guys interested in picking up another MMO? Well, if you've taken a look at my YouTube, I uploaded a video displaying the character creation of Onigiri Online. From it's name, you can easily tell that its a Japanese-based online game. (Onigiri is the word for rice ball in Japanese.) However, this game certainly has nothing to do with rice balls of any sort.

The game features more of an earlier time period Japan setting. The game has a traditional feeling to it, similar to something like Dynasty Warriors. The story isn't all too complex. Basically evil monsters and dark spirits wrecked havoc on the world. They were eventually sealed away by Amaterasu, the sun goddess. Time has passed and one of the seals has broken. Naturally it's up to the player to do something about the incoming waves of monster attacks.


Aside from the story, the main feature that is highlighted is the weapon change system. As I played I was conveniently able to switch between a set of four weapons. The "fast weapon change gameplay" lives up to its name, sporting easy changes without any long animations, lag, or other sluggish features. While I haven't delved too far into the gameplay, I like having a vast variety of weapons and fighting style. It's a lot better than sticking with one class forever.

Onto character creation. The game has a lot of good customization features, but it is certainly no Phantasy Star Online 2. Despite this, you can still cycle through a good amount of options for hairstyles, eyes, face shape, even body size and height, and thankfully, voices. There are also plenty of colors for each options accompanying this, though it was a little disappointing that there was a lack of a skin color option. For an example, take a look at the video above. 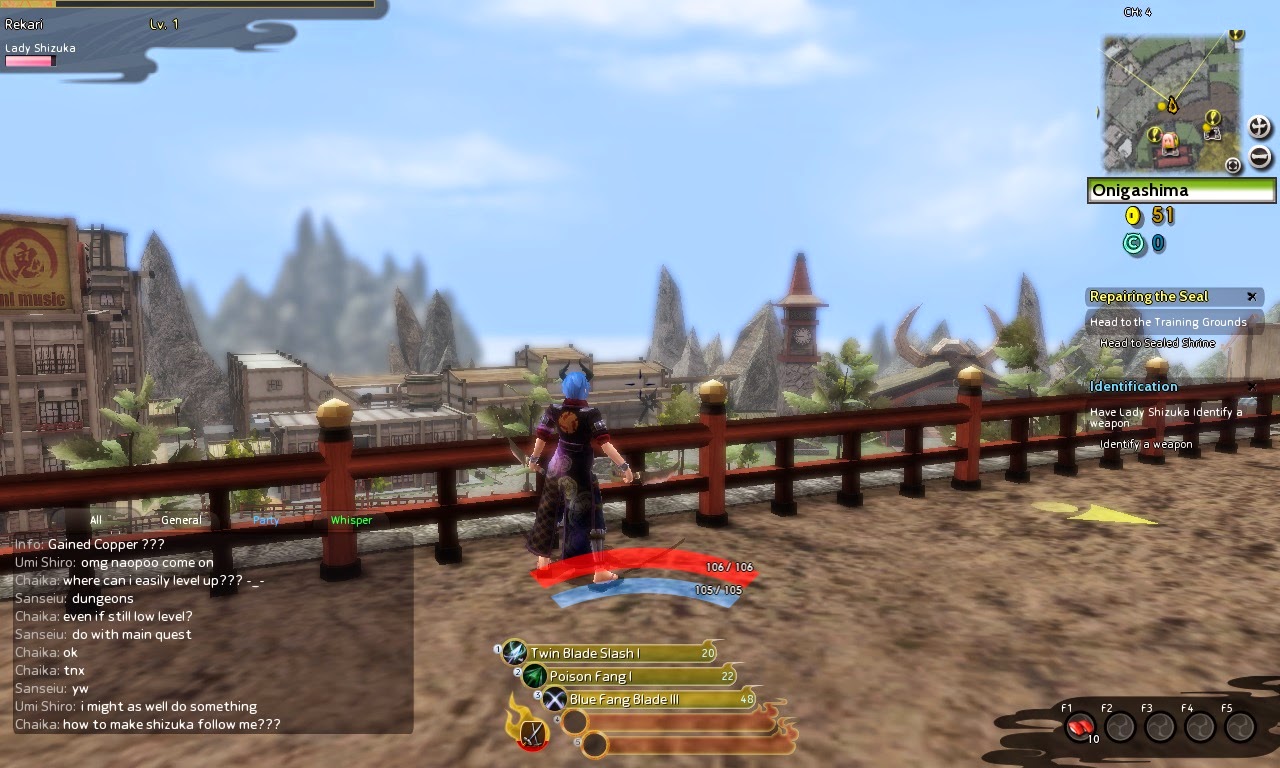 Upon entering the world, I found it was very vast. Exploration seemed encouraged, and I liked how the focus wasn't on fighting monsters all the time. While the graphics were really nice, they didn't seem to burden my laptop too much, as I experienced very minimum lag when recording as well.

The controls were easy and gameplay was fast and fluid. Movement could use a little work though; I kept sliding all over the place since your character doesn't stop moving the instant you let go of the key. It was hard to fight enemies that were constantly on the move, until I discovered the targeting system that is. Even with this, dodging and attacking respectively...seemed difficult. I got hit a lot and had trouble timing guards and dodges. However, I'm not too familiar with these types of games, so don't take it so badly. 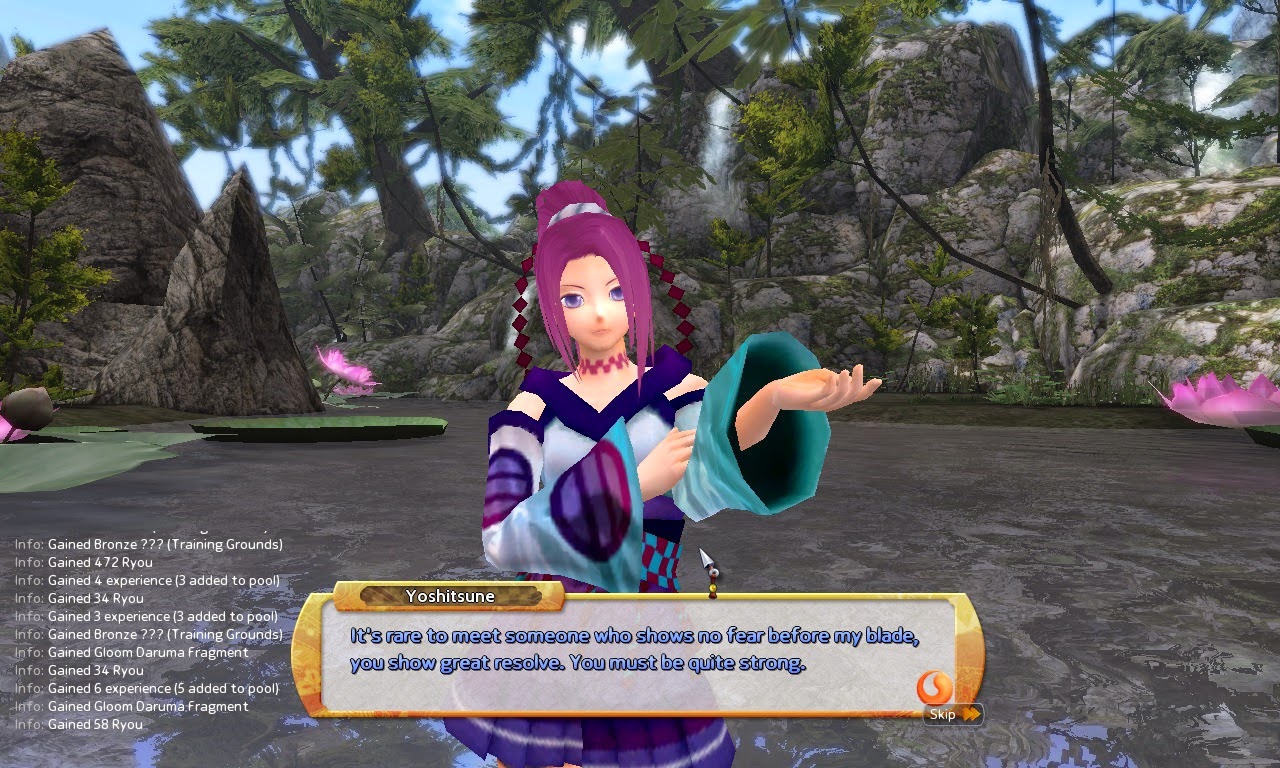 While there's not much to say in terms of the characters, its nice that the story actually feels somewhat real. When doing dungeons NPCs (Non Playable Characters) can accompany you so you're not alone, This is great for people who don't like playing with real people, or others who have a favorite character.

All in all, its a pretty fun game. Sure its not perfect, but its new and expecting perfection right away is asking for too much. I really like the atmosphere the game gives and can't wait to see how Onigiri Online grows in the future!
Please subscribe to my YouTube for more Onigiri and gameplay footage!
Anime MMO Onigiri Online Thoughts Video Game