Now That E3 is Over.. Let's Review 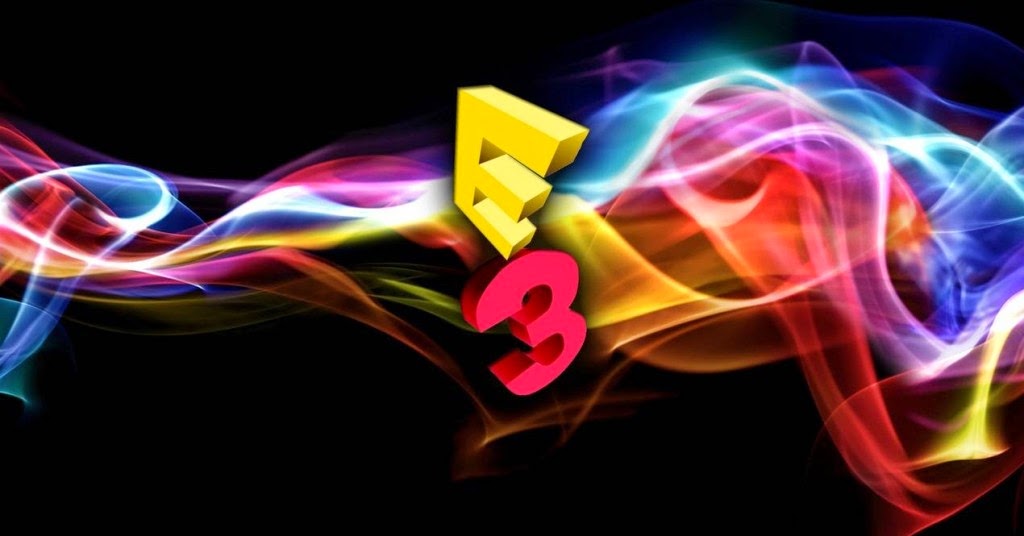 I'd like to take the time to share my own thoughts about E3 and gaming. I've been looking around and seeing many different opinions and impressions. For some reason, a lot of people say E3 didn't really stand out to them. In fact, a couple say that there was absolutely nothing worth anything there. So it makes me wonder, were people watching the same broadcast?

Coming from my background, I've had my hands on most of the game systems. Whether it be Nintendo, Sony, or Microsoft, I've been involved with each in some way. So I feel this gives me a more open look at video games. While I obviously favor a certain company more than another, it doesn't stop me from looking at another's games. So I can say that, so far this E3 was probably one of the most exciting for me. 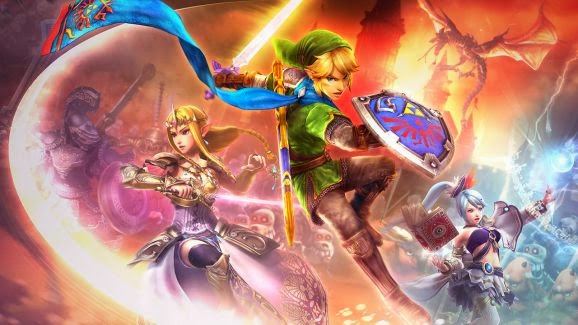 I'll admit it right now, that I pretty much liked everything Nintendo had to offer over everything else. I'm not a person who enjoys heavy violence, maturity, and shooting. I like partaking in games that everyone can play. While Sony and Microsoft both offer this, Nintendo takes the cake in my opinion. In fact, this could be considered Nintendo's role in the gaming world. Their variety is what makes them appealing.

When it comes to Sony and Microsoft I have played both. However, Microsoft never appealed and still doesn't appeals the least to me. Why? There's a lack of variety in the games. I love to play anime and family games. This may seem childish, but it's what I like. While Microsoft does do this, Sony does a little better when it comes to anime. Still, Sony doesn't give me the satisfaction I want when I play a game or use a console. I can at least say that Sony had some announcements that appealed to some members of my family, such as Little Big Planet 3. 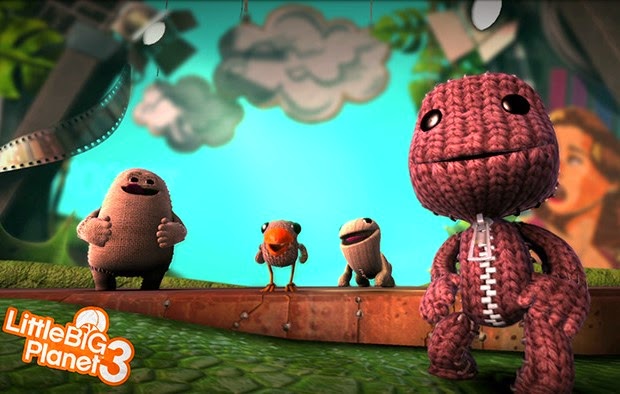 So if I had to rate  the companies in order from best to worst my opinion would be: Nintendo, Sony, and lastly, Microsoft. (I can't speak much about Ubisoft and EA and other gaming companies, as I do not know them well enough.) Ignoring the ratings, the one thing I really liked about this E3, was that the companies focused more on the gamers, instead of the games. I think this is a big plus.

I could go on comparing the numerous companies and the games that were announced, but that would take forever. In this day and age it's easy for someone to Google Search. So instead, let me talk about the positives I saw at E3 disregarding any console wars. 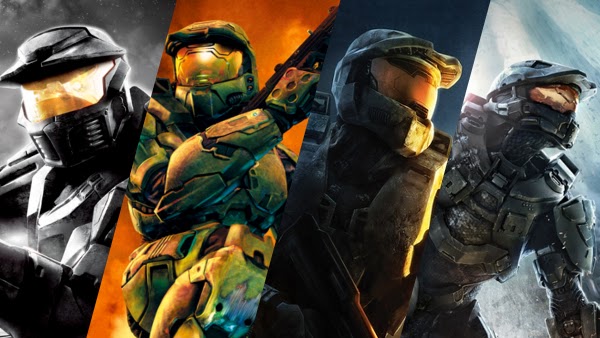 Although I basically payed the most attention to Nintendo, the others were doing fantastic things as well! I really enjoyed the E3, and I hope one day I can attend the event in person and bring footage back to you guys!

Until then, that's all for now~