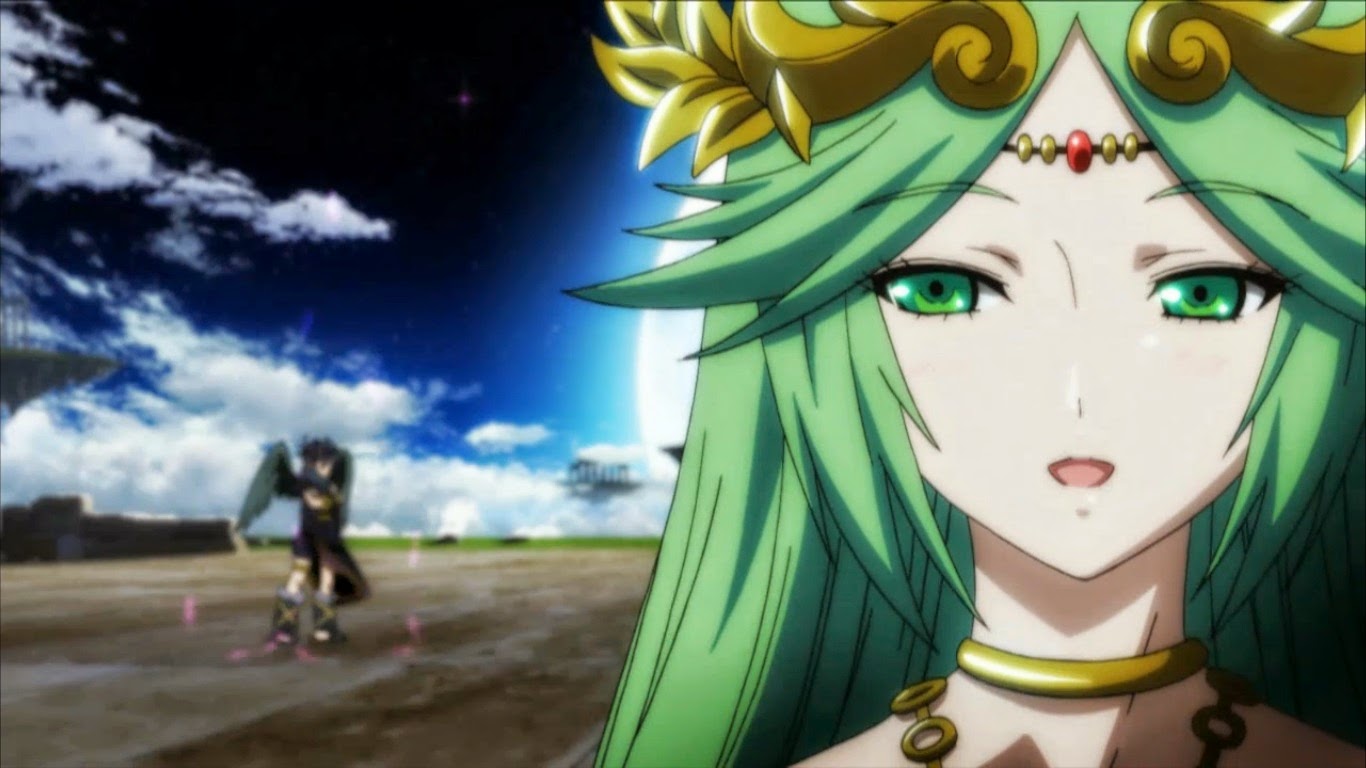 Hello again everyone! If you weren't up early enough, Nintendo had their press conference today! I'm glad to say that E3 has finally begun and I can't wait to see what's in store of us. I'm an avid gamer and Nintendo fan, so E3 is like heaven for me.

So I'm here to bring you some info on what happened at the press conference. I'm aware that I may not be as fast as most people when it comes to news updates. However, that's not going to stop me from bringing information I find important. Onward to the news. 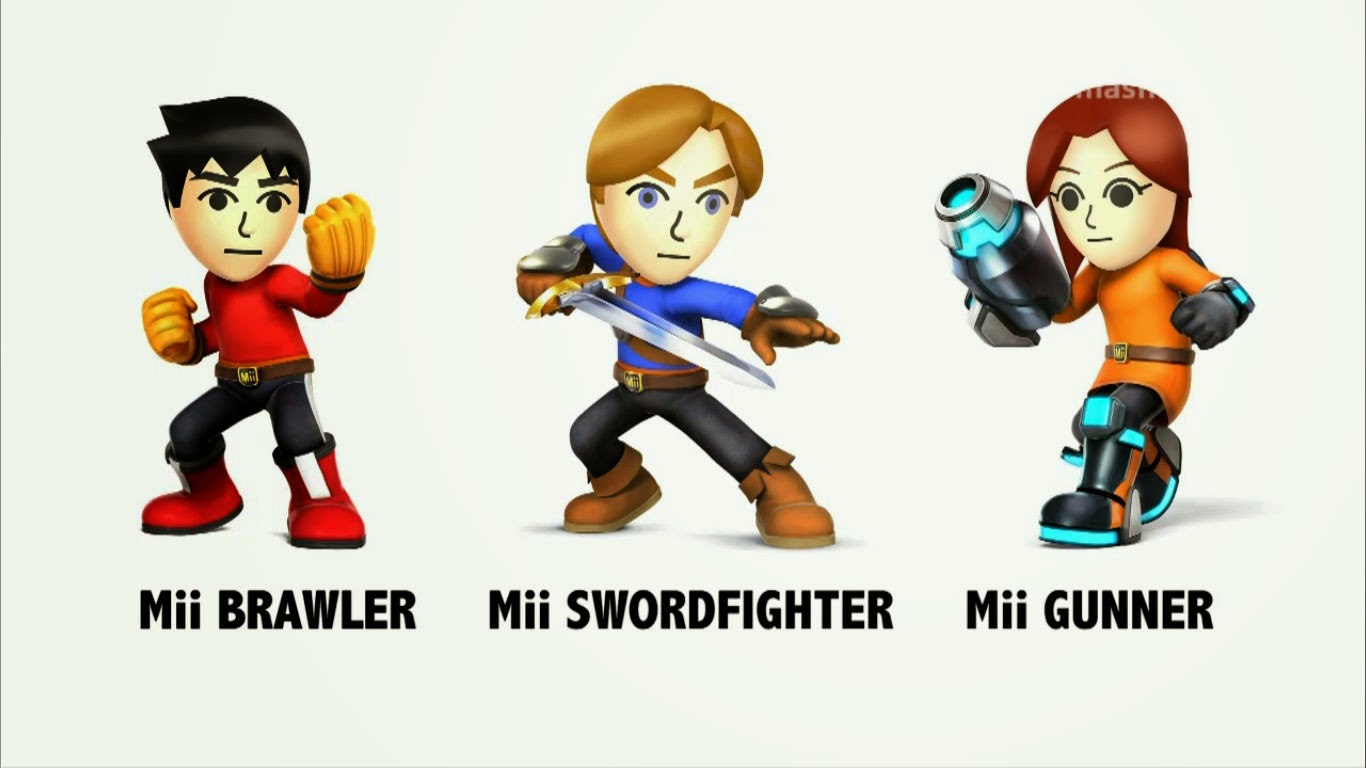 During the press conference today we got a good look at great new features in games. The first game of course, was Smash Brothers for Wii U and 3DS. Surprisingly new characters were announced, but they weren't really the ones we were expecting. The Miis finally take their place in Smash Brothers!

While many have been begging for character customization, this is probably the closest we'll get for now. I can say that I'm pretty excited, I like having the opportunity to use my Mii in games. It gives me the feel that I'm really into it. 3DS version releases October 3rd, and Wii U somewhere this holiday. 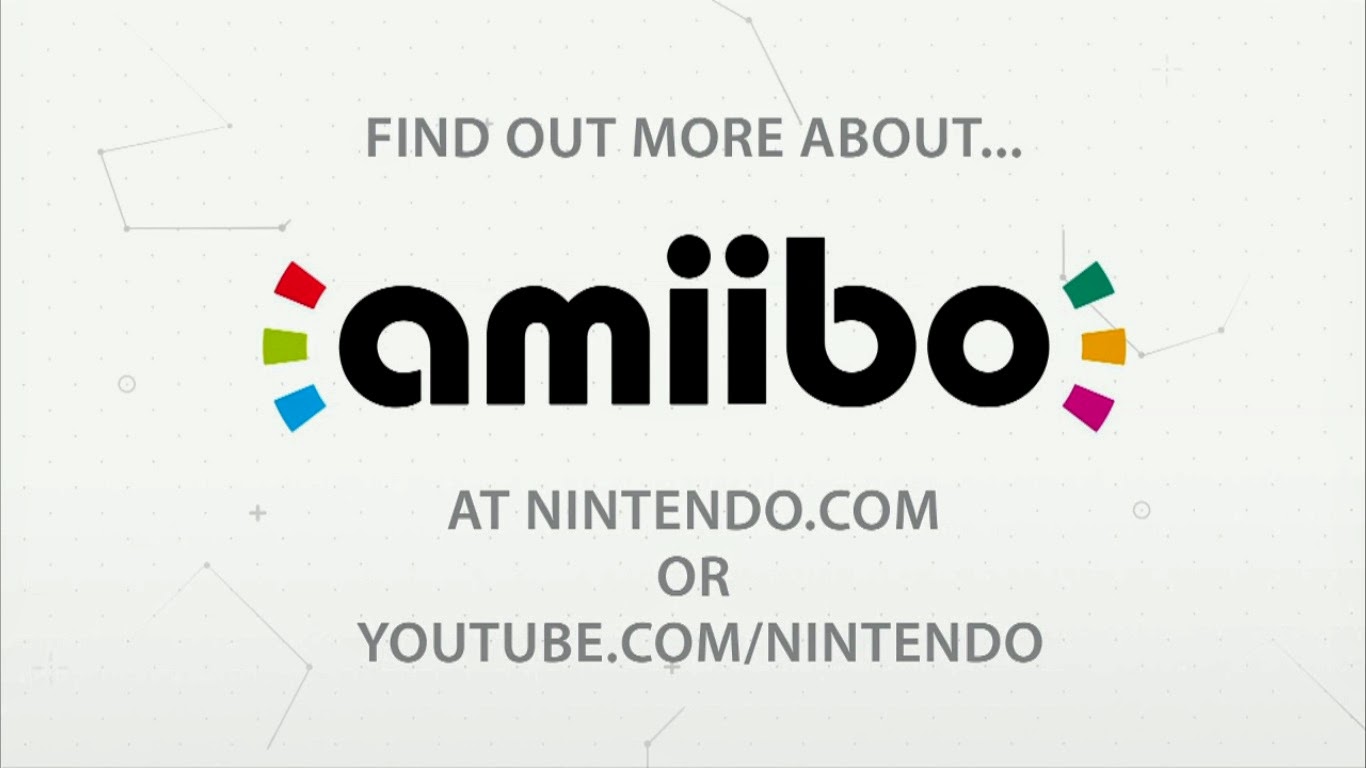 There was also a good amount of talk about the new Amiibo feature that is being introduced for Super Smash Bros. The technology features figurines as seen above, that contain special chips allowing them to carry data to and from the Wii U. I thought at first that this would be a good way to keep a record of our battles with our main character, instead it's more like having a partner that we wish to battle alongside.

Despite this, I still think the idea is very interesting and I'd like to see more to come from using this feature. It was hinted that the figures would also be used in other games such as Mario Party and Mario Kart, so we can look forward to more announcements. 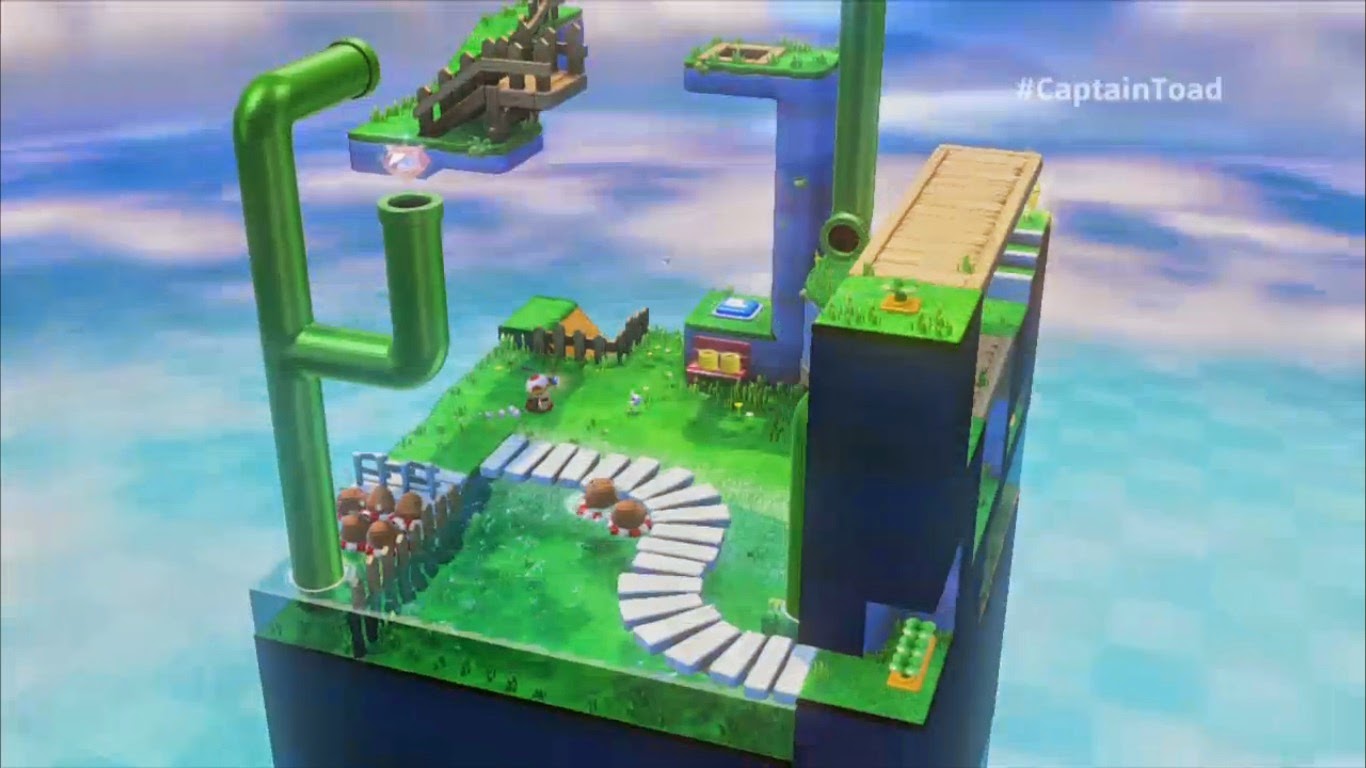 The rest of the news consisted of a few other games such as Yoshi's Wolly World and Captain Toad: Treasure Tracker. I'm quite happy with both of these games, as Captain Toad's levels in the recent Mario game could be a little frustrating, but they were lots of fun. Kirby's Epic Yarn was probably one of the most beautiful games I've played, so high hopes for Yoshi's Wolly World.

Yoshi's game features similar play style and controls to the former Kirby game. I also see a few elements that stem from Yoshi's Story.  Captain Toad is basically a puzzle exploration, which sometimes takes a little time to solve. Despite this, I liked the fact that you didn't have a tight time limit, and the ability to keep trying over and over was helpful. I'm a fan of puzzle games and exploration, so both together is grand. No set release date on these. 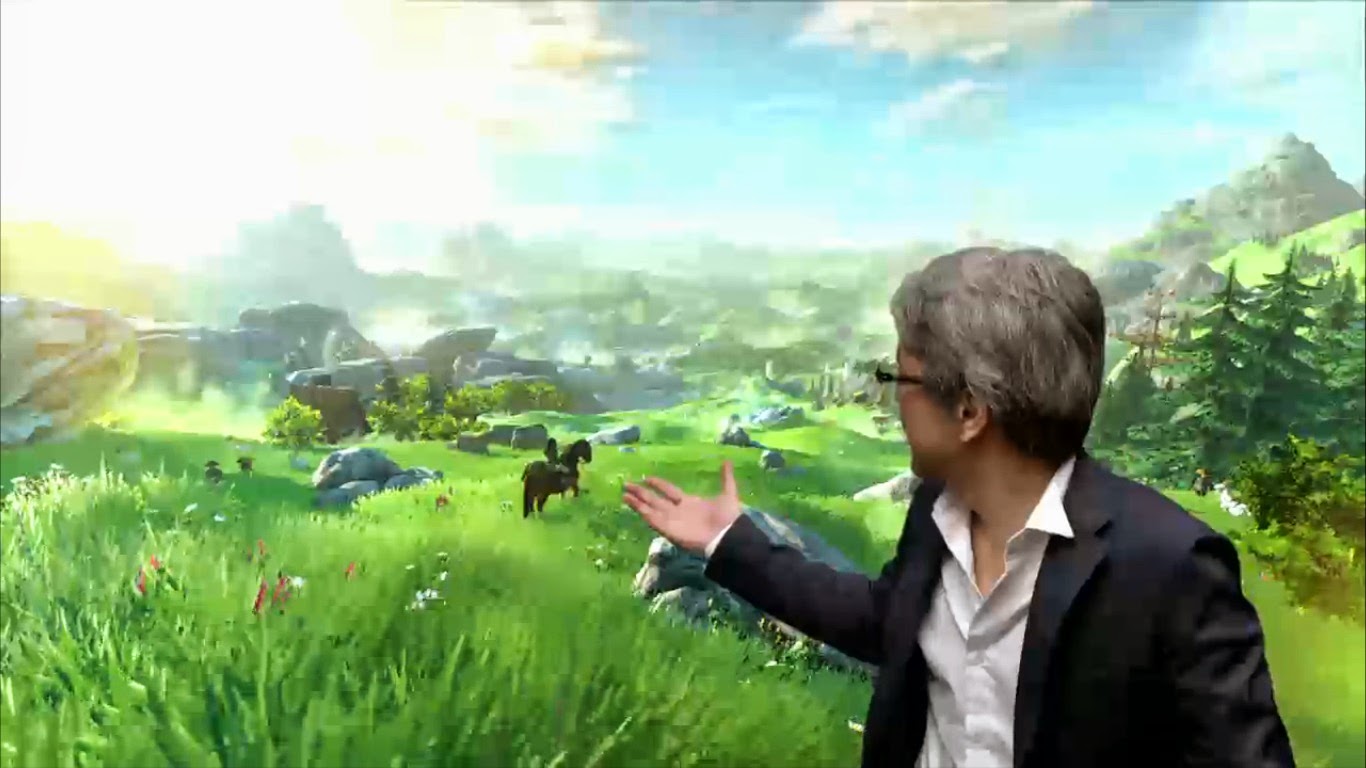 Of course we got looks at the new Legend of Zelda. The focus of the game this time is to create a vast and beautiful world where one can explore. If you've played The Legend of Zelda: Wind Waker you will remember it's beautiful ocean and wide realm. If not, Wind Waker basically consists of many islands on a wide ocean. The islands are pretty isolated, but each one is a new place to explore. As explained in the video, they like the vastness but don't want the isolation. They want everything to be connected and accessible.

Hyrule Warriors was also seen. Yes, its another Zelda game, but this time with different mechanics. Instead of the usual exploration and adventure, you fight hordes of enemies with multiple characters. This gives you the chance to play as Link, Zelda, Impa, and now Midna. It has a similar playstyle to the Dynasty Warriors series which I have never touched. Basically one person taking on a whole army with cool attacks and special moves. Releases September 26, 2014. 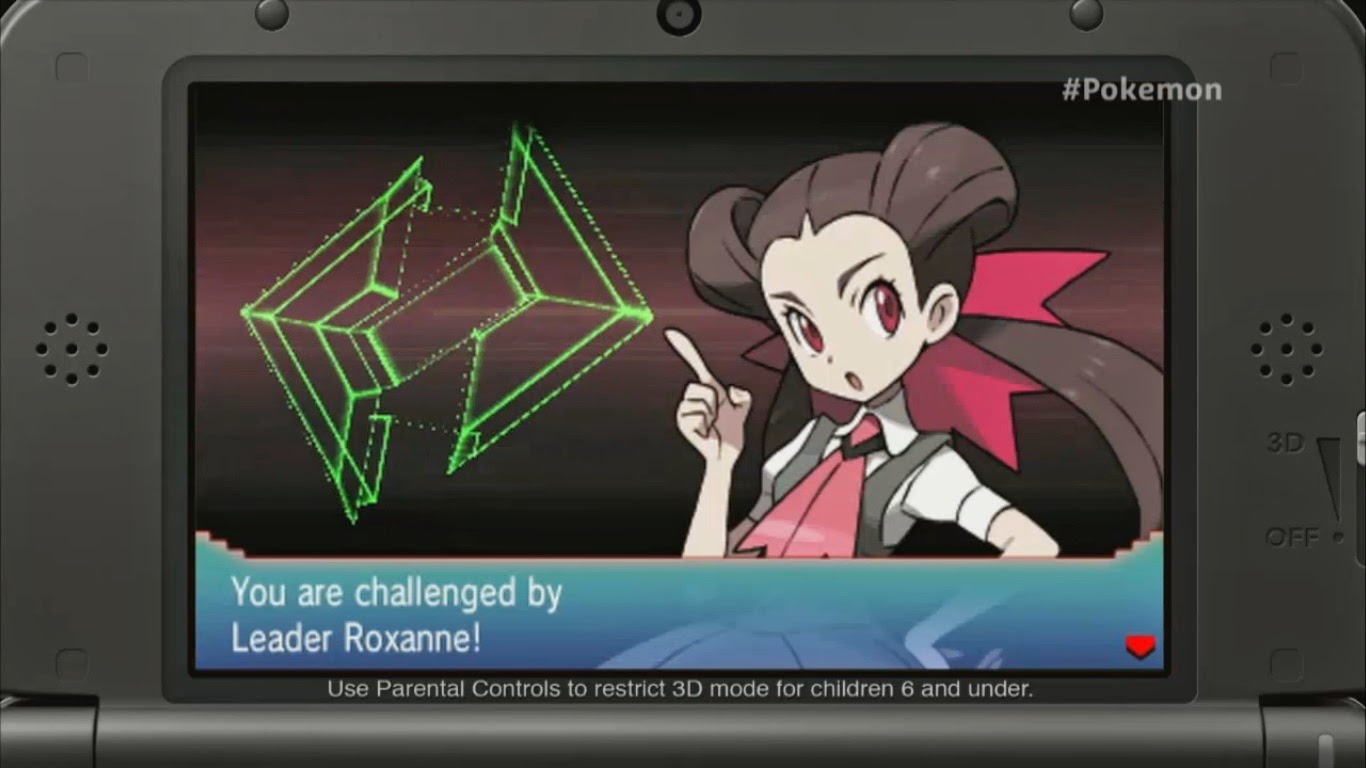 Moving on, we also got a look at the long awaited Omega Ruby and Alpha Sapphire. The game looks extremely similar to X and Y. We were shown glimpses of similar mechanics, 3D worlds, 3D battles, and mega evolution. As shown above the gym leaders even get a little makeover.

Aside from the usual screenshots and video footage, we still haven't heard much about these games. I just hope we'll see more soon as I patiently wait for updates. The release date has also been announced. The games are set for November 21st, which is not that far away. 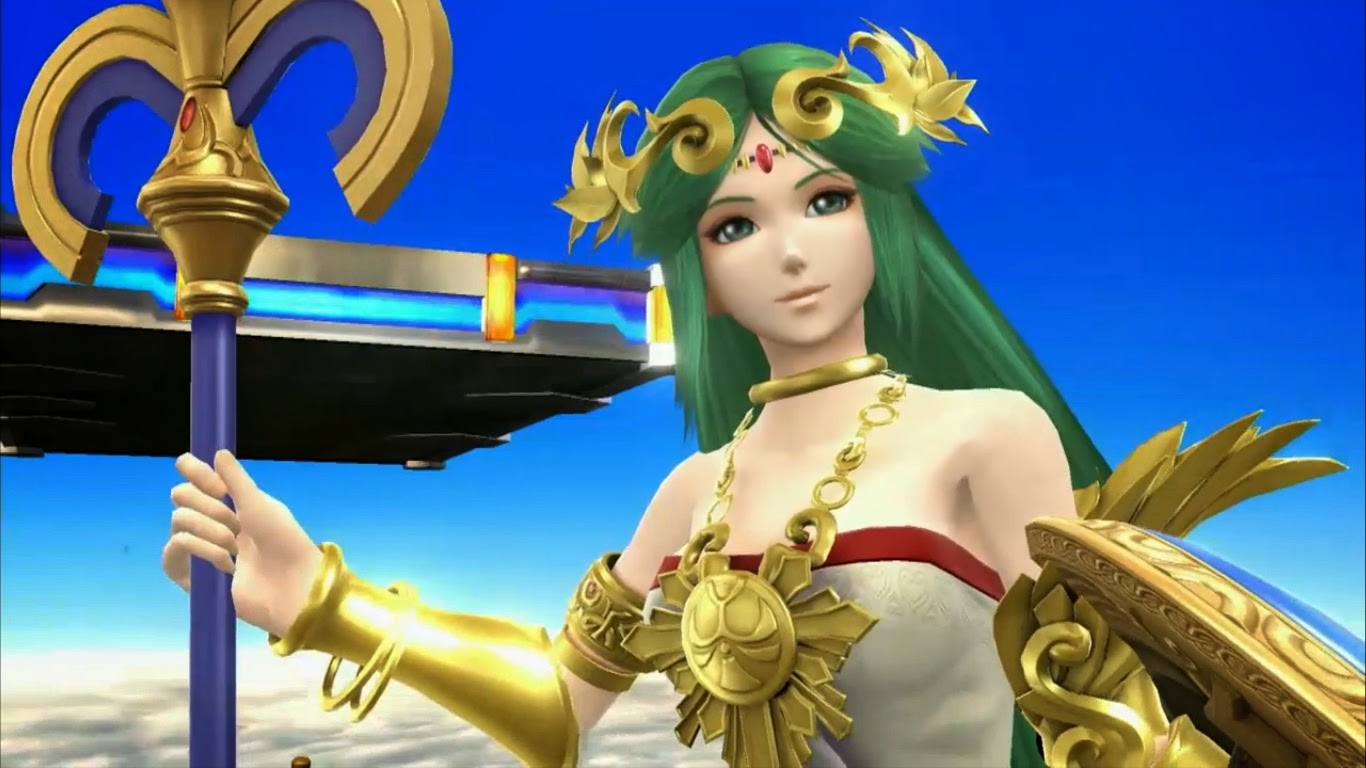 There were many other announcements for the smaller titles and a few new ones, but the one took the cake was the ending Smash Brothers footage. We got a glimpse at a very cool anime fight scene between Link and Pit. Link is obviously winning, and Pit gets backed into a corner. However, someone comes in and saves him.

For fans of Kid Icarus like myself, someone who we know well appears in the new game. It is the Goddess Paluetena! She sports a staff and shield, using numerous amounts of special attacks. I can say I'm very hyped for this announcement as she is a favorite character of mine, yet I can't help but wonder where are the old Smash characters from the first game? Ness, Captain Falcon, Jigglypuff...where have they gone? Unlockable perhaps?
This pretty much sums up the Press Conference. For Smash fans, I recommend checking out the tournament going on later today. The set time is 4 P.M. to 6:30 P.M. PST. Make sure to check out Nintendo's Twitch Stream.


That's all for now my readers, stay tuned for more E3 later!