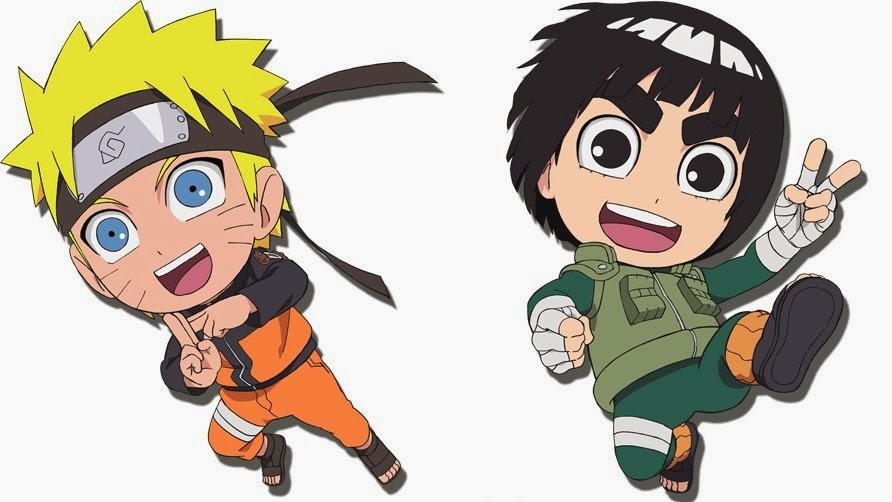 Underdog is a word for a character who starts off with the lower end of the stick. They aren't particularly good at anything, they lack style and class, or they're living in unsavory conditions. Yet no matter how weak, useless, or puny they are, the "underdogs" continue to surpass all odds and become the best they can be. I can't help but have respect for these types of people, over their "perfect" counterparts. To me they will always be more appealing for many reasons.

They Prove That Anyone Can Accomplish Anything

Impossible? What does that word mean? For underdogs it usually doesn't exist. These characters are usually inspiring, because they shatter the basic beliefs held by most people. For example, the underdogs start off weak as previously mentioned in the other paragraph. Usually since they are so weak, people tend to ignore or overlook them, some even think they won't amount to anything.

However, it seems that they live to break this way of thought. A ninja who lacked the ability to perform any sort of ninjutsu, and another who was hated by the whole village. Both proved to become very strong and important people in just a short amount of time. When it comes to card games, we overlook the guy who doesn't use big and scary monsters. Despite this, he becomes one of the strongest duelers alive with the help of his friends and "cute" critters. He can even take down the most frightening of beasts with "useless" cards.

When people see their outstanding success and drive, they can't help but be inspired. Those who believed they were worthless and failures soon believe in themselves. I think this is one of the reasons why they're so successful; they appeal to the younger, weaker mass. They also appeal to the common crowd, and many others who fit in the anime fanbase.

Do you know anyone in real life who is completely good at everything? Someone who never loses, never has setbacks, and never makes any mistakes? I sure don't, and if I did I'm sure that type of person would annoy most people.

Despite beliefs, there is no one who is perfect in this world. Everyone has ups and downs, everyone makes mistakes, and no one can win forever. However, certain characters that always win and never lose aren't fun to watch. They lose their human feeling and become more of a deity than a person.

This is different for the underdogs. They are the complete opposite of perfect. The underdogs are like everyone one of us in some way or another. They're human. This is why they're so easy to relate to, so popular, and unbelievably strong in the end. Why? Well, because each one of us has the power to improve inside of us, like our favorite anime characters.

Most Importantly, They Never Give Up

If there's anything common I've noticed about underdogs, it's the simple fact that they continue even when things get tough. Most of them keep their positive and jolly attitudes even in the face of negativity and hatred. Their lives may not be good, but they usually don't let this bring them down.

Last time I spoke about Vanguard and it's lessons on true strength. Well, while searching for power in an honest way and looking for the resources to assist your friends is correct, this isn't the only form of true strength. The other form is the tenacity to persevere through no-win situations. 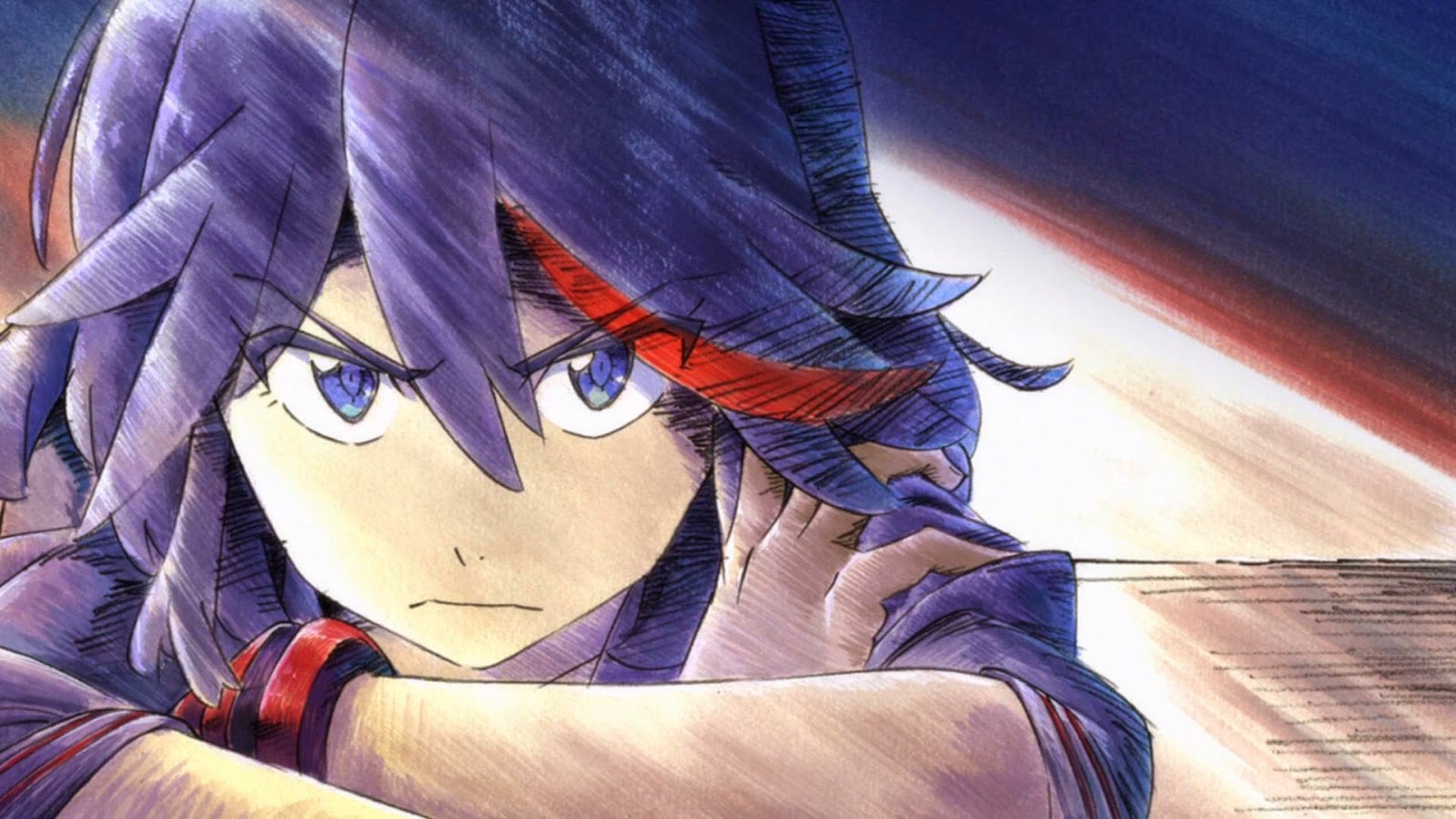 While you may love or hate underdogs, they're everywhere in anime! They are to this day, my favorite characters and will continue to be. Are there any characters you like that are underdogs? What are your opinions on them? Like them or hate them, let your voice be heard!