The Element Fire in Anime and Life 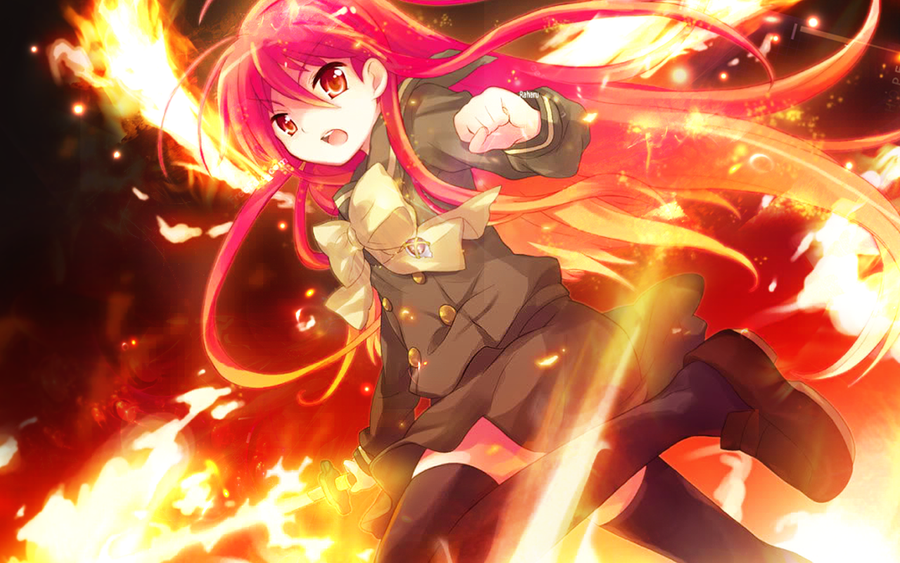 In life and animation, we tend to see elements grouped into multiple categories and stereotypes. Water is known to e calm and cool. Earth is rigid and grounded. Wind is light-hearted, and on the move. When it comes to the elements, there are mainly positive connotations associated with each. However, with fire we see a wide variety of views.

The common viewpoints of fire label the element as being inherently "bad." When we look at crazy villains they rarely wash the villages and towns away with water. They usually use fire to burn down things in their path. Fire is the thing that people tend to associate with danger. Burning buildings, smoke rising, burn scars, and more. 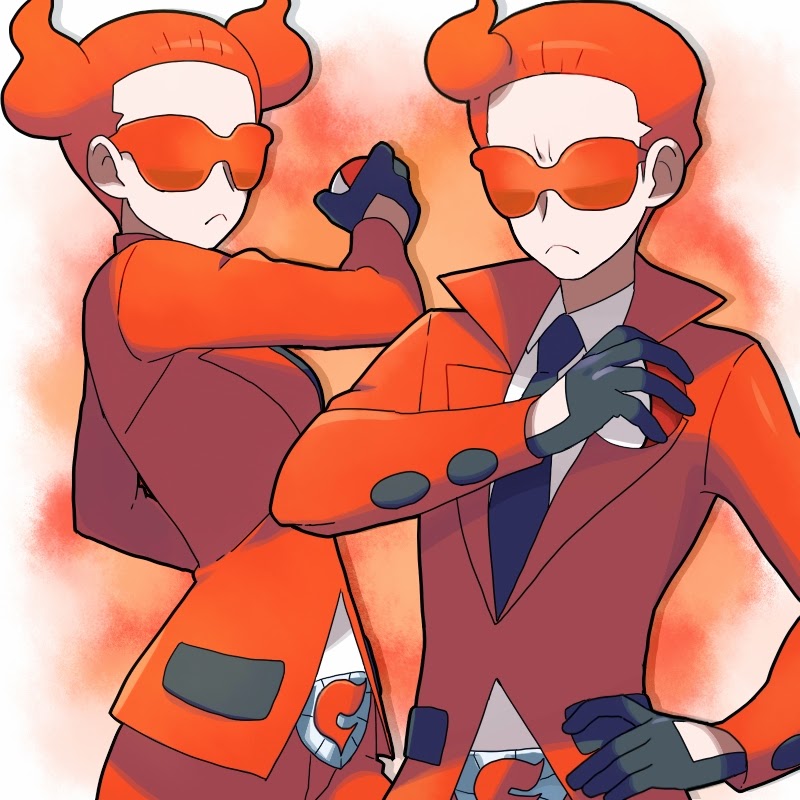 Connotations I've seen in fictional media are hotheadedness, leadership, wildness, lack of restraint, rage, danger, destruction, and evil. See the large amount of negative qualities linked to this element? Why is fire treated in such a way? I think the answer lies within our media and events that have taken place.

We can examine the use of fire in many anime and other forms of media. In the recent Pokemon games, Pokemon X and Y, Team Flare are the new villains. If you couldn't tell by their name, they wear bright red suits with matching flame hairdos. Their Pokemon type of choice is fire. While it's too far of a jump to blindly blame Pokemon, the everyday child isn't going to look deep into the game. So I feel that this could create more negative connotations with the element, portraying the "bad guys" as fire users. 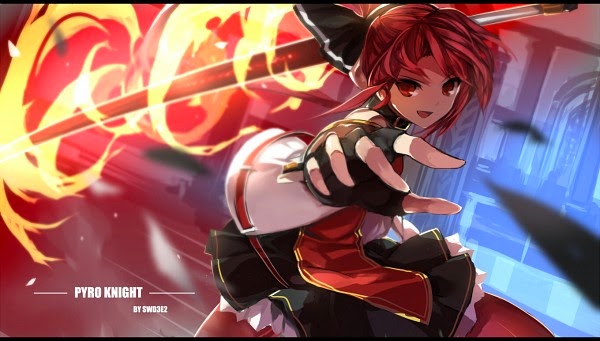 Now we can even examine the traits associated with characters who use fire. The physical appearances vary based on the creators, but generically fire users are red/orange/pink heads in regards to hair. Many of them are either wild and hot-blooded or girls/boys with tsundere traits. I feel this isn't doing the element justice, all it does is create an overused generic appearance and personality for characters.

Still, we can dig deeper into more media that actually addresses the issues concerning fire and the audience's views. Avatar: The Last Airbender may not truly be an anime, but it's pretty close. The series touches on all the elements and characters who are personifications of said elements. Luckily, they're not stereotypical. (No red headed tsunderes or cool and calm water users.) Despite this, they still carry the different traits of the elements in good and bad. 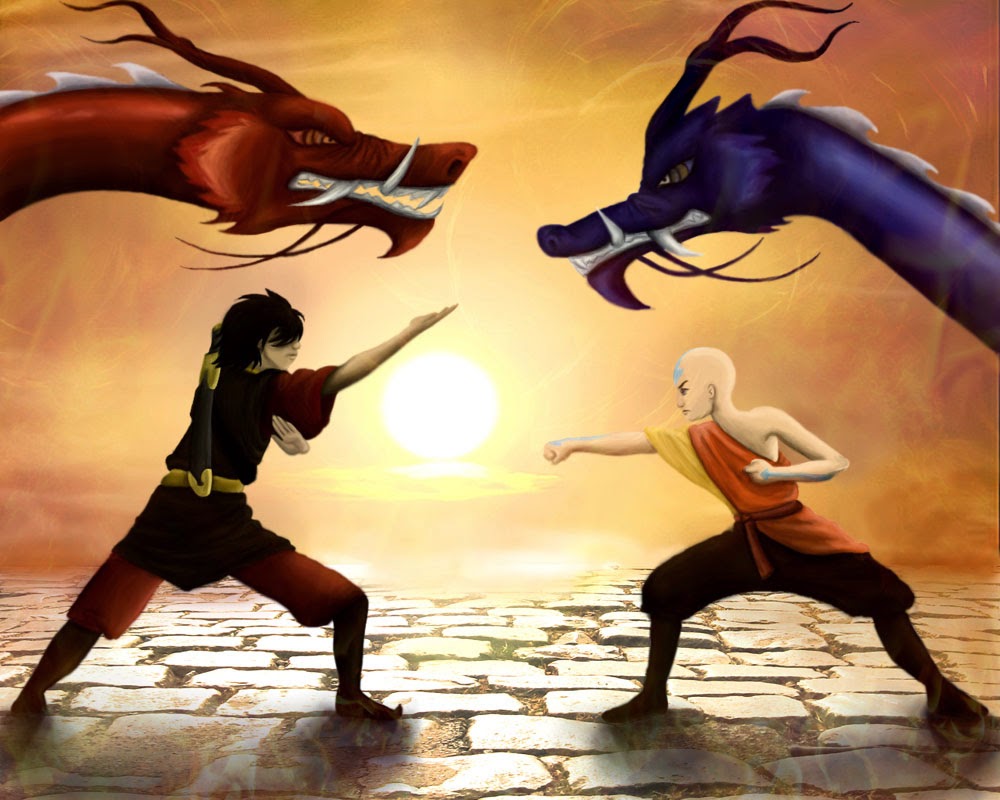 Similar to Pokemon, the fire users are the "set" evil group. Later, we find out the true reason why they're wrecking havoc on everyone else and why their element is being pointed as the bad guy. It isn't the actual fire that is bad, it's the way it's being used and the people using it.

Avatar eventually addresses this in an episode with sun warriors, and the chief states that "Fire is not just destruction, it is life." They learn the true way to use fire. Instead of using hate or anger to fuel it, they use their power within. 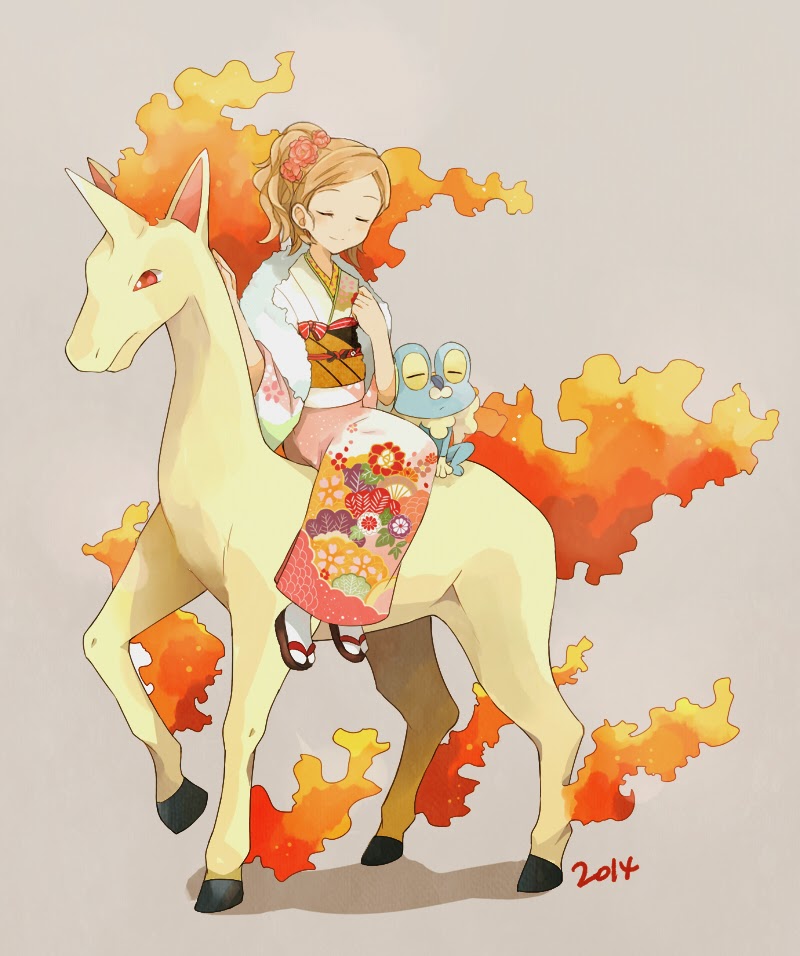 I feel this is a very important lesson that many need to learn. I also hope to see other works of fiction take into account the negativity fire carries with it's name, and do something to turn that around. Just because someone has an affinity for something, doesn't mean they have to completely embody that idea. A character using fire does not need to be a hotblooded youngster or a short fused red-head. They can be a jolly, peace loving pacifist. Or maybe a shy bookworm. The element should not define the character, the character should define the element.

For my readers, I hope you're able to learn something from this post. Try to look past the negative connotations associated with certain things and see them as they are.

If you take anything from this post, remember that fire is not destruction, but life.