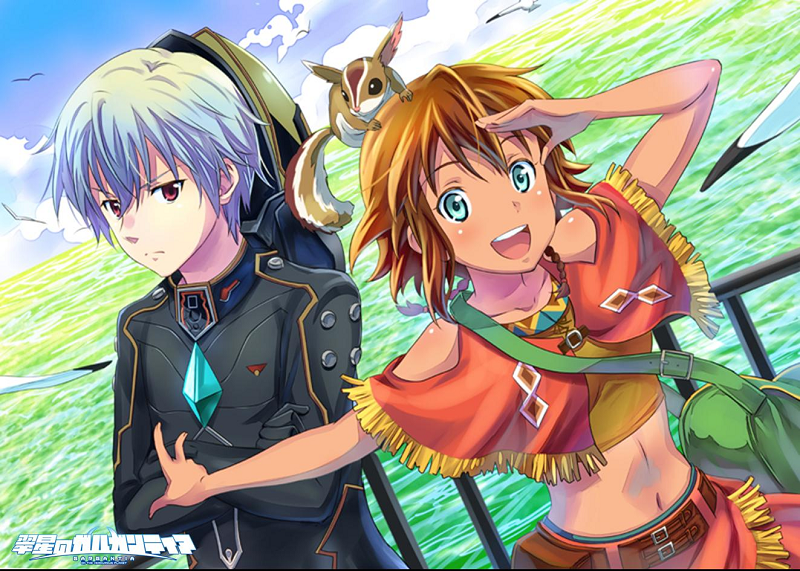 Anime is full of so many characters. Some we like, some we dislike. However, in order to watch anime, we have to interact with a many different types of people. This sort of interaction teaches us about ourselves and what we find important. While we categorize characters into certain types, there are no two characters that are completely alike. Everyone differs somehow even if it's small. Sort of like real life.

So I've been thinking about my convention experiences and the personalities I witnessed. None of them were problematic, contrary to what I expected. In fact, most of the people there were nicer than the ones you see in everyday life. The thought then came into my head, what if anime was the cause of this?

The fact that I've witnessed such a variety of characters and plots has made me very accepting. I've been on vacation for almost a week now, and have been desperately searching for writing ideas. I decided to visit a restaurant nearby, one that comes from a completely different culture of my own. At first I was hesitant to try it out, because of the massive differences. Yet, I was able to overcome that way of thinking and enjoy myself. Before now, I'm not sure if I would've been able to act in this way. 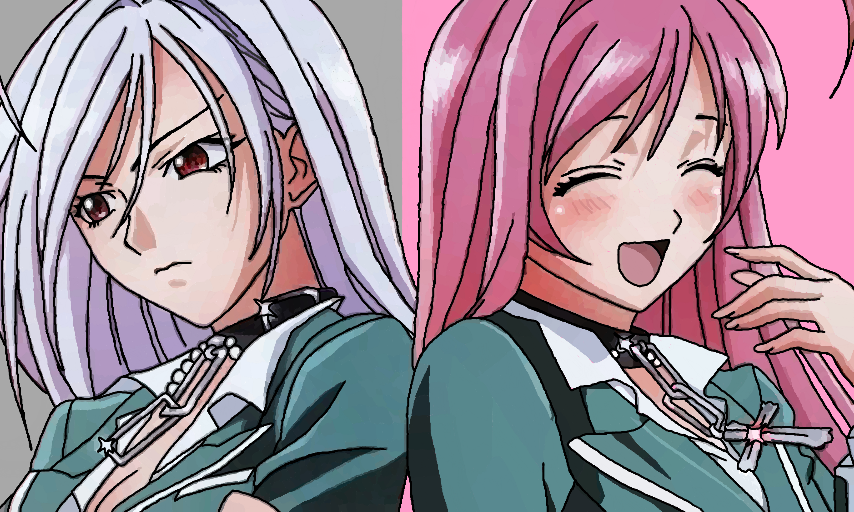 When compared to other forms of fiction, anime has a vast variety. We have so many different characters that it's hard to know them all. We have all types of appearances, such as flaming red hair or cool blue. Characters sport amethyst purple eyes and Halloween-like orange eyes. Skin colors range from our typical light and dark, to green and pink. We have characters that are mutants, superheroes, gods, vampires, and so much more. With a fanbase built around such characters, it is only natural to be accepting.

Although anime may teach acceptance, I'm going as far to say that anime IS acceptance. In order to enjoy and like anime, you have to accept the wild appearances and crazy cast of characters. You have to accept a world where anything is possible to live in it. When that's possible I think it becomes easier to accept anyone you encounter for who they are.

So readers, what do you say? If anime were filled with generic looking characters, sticking only to realistic appearances, would fans be different? Would things be the same? What do you think?