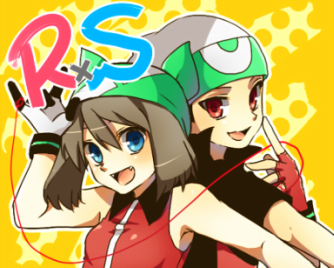 Pokémon fans have been waiting for this day. We've seen FireRed and LeafGreen. We were hype about HeartGold and SoulSilver. Now it's time for Omega Ruby and Sapphire. If you haven't already been flooded by news updates, you can check out the information on the game from here. A picture of the box art can be seen below. 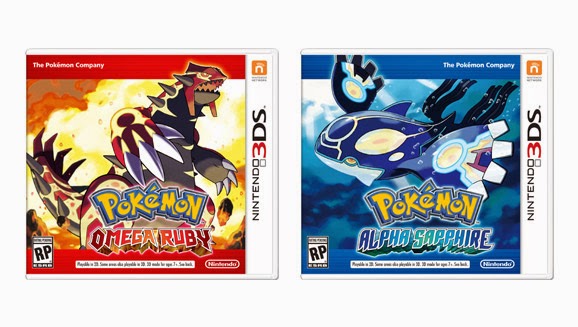 While I wasn't necessarily waiting on these games, I can say that I'm pretty excited. I've been an avid Pokémon player since Yellow, and Ruby/Sapphire hold a special place in my heart. I'm curious to see what other news will follow about the game. Will it be similar to X and Y? Will it offer a more fulfilling post game? Hopefully we will find out soon.

Another speculation deals with the aspects of the game. The most unique feature associated with Pokemon Ruby and Sapphire was the Battle Frontier. The Frontier was present in later games with a different cast and facilities, but the area started in these games. With a remake, the creators have a lot of potential to completely redo the Battle Frontier; making it bigger and better than ever.

Fans can only wait in anticipation; I just hope we get more news soon!