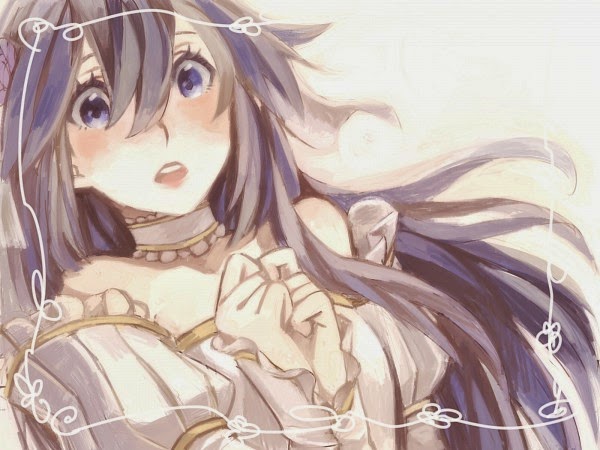 Staying on the subject of video games and RPGs, many wish to invoke a feeling of virtual reality. In order to give the game the deep feeling of the role your playing; forming lasting friendships and partnerships with characters is common. While the way we interact with others in real life isn't the same as games, they have their similarities. They may not be identical, but we can learn quite a bit from looking at Fire Emblem: Awakening's marriage system.

In many games, relationships usually happen towards the end and don't have much of an impact on the story. When it comes to visual novels,we may not even see relationships at all. The main character (ourselves) usually meets a male or female character. We spend the majority of the game spending time with said character, and then at the climax of the story we end up becoming said character's boyfriend or girlfriend. There's a few events after the story, but game practically ends this way. This leaves us with many questions. 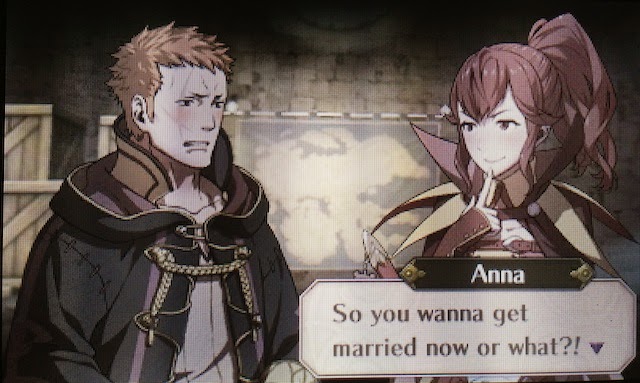 When it comes to Awakening, we can marry a character of our choice at almost any point of the story. Marriage provides benefits for the two characters when teaming up, and allows a child to be playable later in the story, which I won't mention to avoid spoilers. Depending on the parents, the children have varying stats, certain skill sets, and the ability to use certain classes. While the parents have a heavy influence over the child, what becomes of them is mainly up to the player. On terms of appearance and personality, the children carry the personality of their mother in most occasions, and the appearance of their father. (An exception is Chrom and the Male Playable character.)

The game is already being unique by allowing marriage instead of a simple relationship, factoring children into play is a different story. Fire Emblem: Awakening also offers interactions between the characters and differing dialogue. It's quite realistic seeing the ways the characters change in their actions towards each other with marriage, yet they continue to maintain their individual personalities. There's no "it's the end, cut to the credits." You have to stick with your decision or restart your game. Did I mention unlike certain games like Persona, you can only have a romantic relationship with one character? 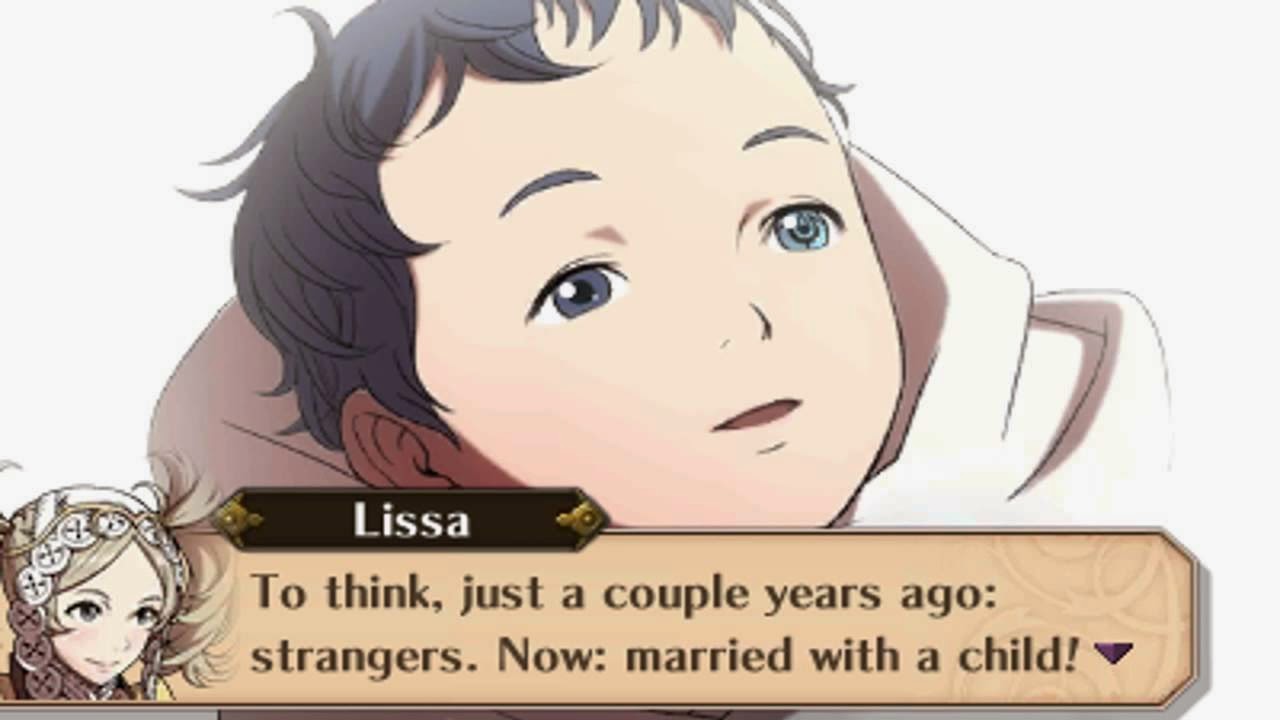 All this talk about statistics and factors is great, but can we relate this to the real world? The answer is yes, definitely. Although other cultures may differ, in the west, it is only acceptable to maintain a romantic relationship with one person.

Let's look at a different game. In Persona 3 and 4, the protagonists can maintain a relationship with about five or six girls at the school. The characters would get in trouble if caught, but there were little to no consequences. This would not be the case in real life.

Awakening on the other hand, locks you into a single relationship once it's settled. In life there are such things as divorce, but we can pretend that doesn't exist for the moment. I feel that by limiting the players, we are forced to be more careful with our decisions. It also makes us question our values when it comes to finding a partner. Do we want a partner with good genes to pass down to our children? Maybe we want one with intelligence? Or maybe certain physical aspects? Perhaps, we should go with the one that feels most "natural." 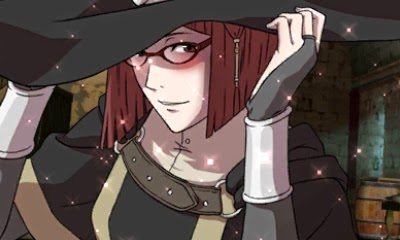 Despite all this, I'm not sure if the designers had this in mind when creating the game, or if it's by pure coincidence. Yet the game stresses the importance of the choices we make when it comes to interacting with other people. For me, I just went with what felt natural. What are you looking for in a relationship?
Editorial Fire Emblem Fire Emblem: Awakening Relationships Video Game