RPG: A Game of Life 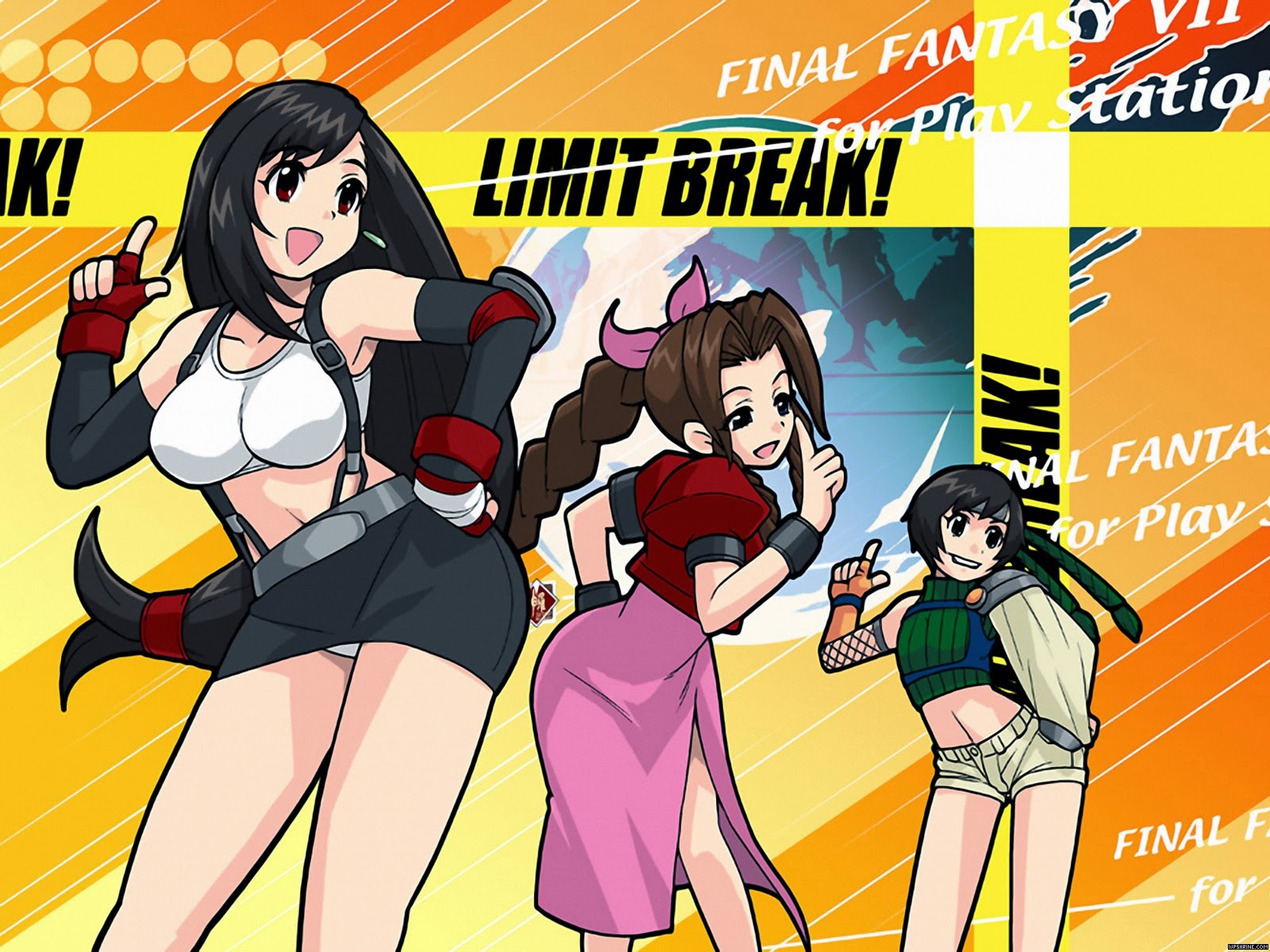 RPGs, also called Role-Playing Games, allow us to escape our lives. We take on the role of a separate character or entity, and face numerous challenges.While many characters live and learn in RPGs, we do the exact same thing in our lives. We gain experience, we face challenges and obstacles, we make friends and form bonds. We can go as far to say that our life is an RPG.

Let's think about it a bit more in-depth. When playing one of these games, the characters start off very weak. Usually weak and alone, or sometimes joined by a single party member.When we start our lives, we begin this way. Things progess slowly, and it takes a while for us to learn all the ropes. While this is a common case, for others they are thrown into a fast paced life. Think about the different games you've played and the ways they begin. Some drop you right into the action, others teach you the ropes before you begin.
Fortunately we don't have to take up a sword and battle monsters, but we engage in our own personal battles on a daily basis. Examples of such are the conflicts we encounter with other people, the trials we face to become better people, and the pitfalls we have. These are our own battles and monsters; the experience is the knowledge we gain. Since fictional worlds are created by real people, there's no doubt that they'd be similar.

As I've progressed through life, I began to draw many similarities between games and the real world. I'm an avid gamer, and I have to say looking at things with a lighthearted, gaming point of view makes life easier. If you're aware of the Shin Megami Tensei: Persona series, real life should be easy.

In the games, you venture through the life of a Japanese high school student. While managing studies and relationships, you spend your other time going through dungeons and fighting. Like real life you have to balance your schedule. Too much of one thing, and you start failing in the other. While the game simplifies life, the portrayal can be considered accurate.

For many, it is easy to lead a near perfect life on the game. We become the heroes of the game, gaining great courage and superior intelligence. Forming relationships and bonding with others is a simple task. Working part time and getting good grades in school is a piece of cake. While in our daily lives we face more obstacles and have a distinct lack of multiple choice answers for questions...what's stopping us from accomplishing these feats in real life? It's not impossible, nothing is impossible, and it's been done before.


When playing games, there's actions we take that we forget to do in real life.

When the experience gain is too low, we move on to a better place.
I think that we become too accustomed to our old ways of life. We'd rather stay in our comfort zones than branch out and learn more. By doing this we aren't doing anything except limiting ourselves. Yet when it comes to games, it's crazy not to progress. If we're able to easily dump hours into a game to level ourselves up and become better, we should do the same in real life. Hanging around in our same old bad habits, boring environment, and unsatisfying relationships does nothing but hinder us. Let's level up!

We (usually) have fun playing video games.
While there are many other reasons to play video games, the main reason is because we enjoy them and fun. Sometimes we forget to "stop and smell the roses." This is probably generic advice, but it affects a lot of people. Life isn't all about working, we need to take some time to enjoy being alive. Even working can be made fun with some innovation. With video games, we play what we like and ditch what we don't like. The same philosophy should be followed in life; if we don't like something then why are we doing it?
No matter how tough the challenge, we find a way to prevail.
Sure, everyone doesn't play on the hardest difficulty, but even the easiest difficulties have challenges. As I observe many people in real life, when things get tough they tend to give up. When something bad happens, they let it affect them. Instead of facing the challenges  head on and coming out the winner, they give in. While this happens in games, it seems many gamers have the will to tough through those challenges. We can apply the same concept in real life.

So while video games may be labeled and marked as the "bad seed," there's still a lot we can learn from them. If more people were to  look at life the same way they see an RPG, there's a chance they'd be more successful. Let's play the RPG called "Life."
Anime Editorial Fiction RPG Video Game