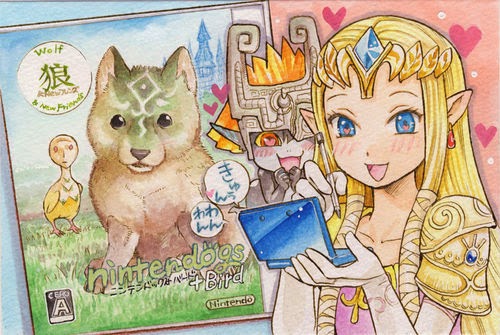 Salutations and greetings my readers! Again, apologies for the altered posting schedule these past two weeks, I'm currently recovering from a sickness. Sadly, I wasn't able to spend the last days of Nintendo Wi-Fi playing, but I was able to reminisce of games I greatly enjoyed.

For those who don't know; as of May 20th, Wi-Fi support for the old handhelds and consoles is being shutdown. This includes the DS, Wii, and DSi games. While it is easy to be angry at this, it is somewhat understandable. With the launch of the 3DS and the Wii U, Nintendo can only move forward from this point on. Managing the online servers of the old systems would be a waste of resources.

Despite my predicament, I was able to enjoy a few races online with Mario Kart. I feel a great sense of sadness knowing that I'll no longer be able to pick up any of my old games and play with the stray few online. As a huge Nintendo junkie, it's easy to understand the effect this has on me and other fans.

Still, I don't like to end things off on a sad note. So I thought it'd be a nice idea to share my thoughts and showcase a few games I loved to play. Even though there's no more online, they're still great games and can be played offline in enjoyment. 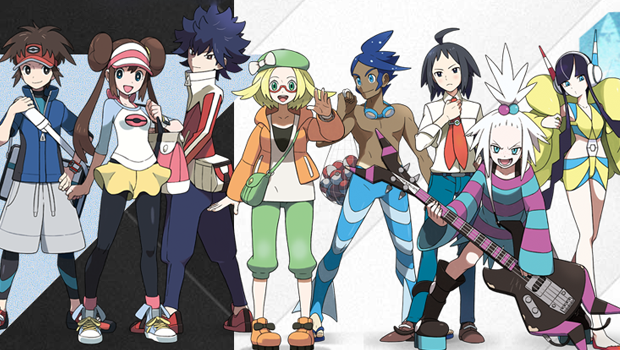 I remember the good old days of rushing home from school and typing up Serebii.net. I would move my mouse instantly to "Wi-Fi Chat" and begin looking for battle or trade partners. It was amazing how easy it was to find rare Pokémon or a battler that'd give you a challenge.
Even now, I can remember the old Smogon movesets and EV spreads. While this is no longer possible for the old DS Pokémon games, X/Y and the recently announced R/S remakes still give the Wi-Fi Chat it's purpose. It was through these interactions, that Pokémon became more than a simple game. 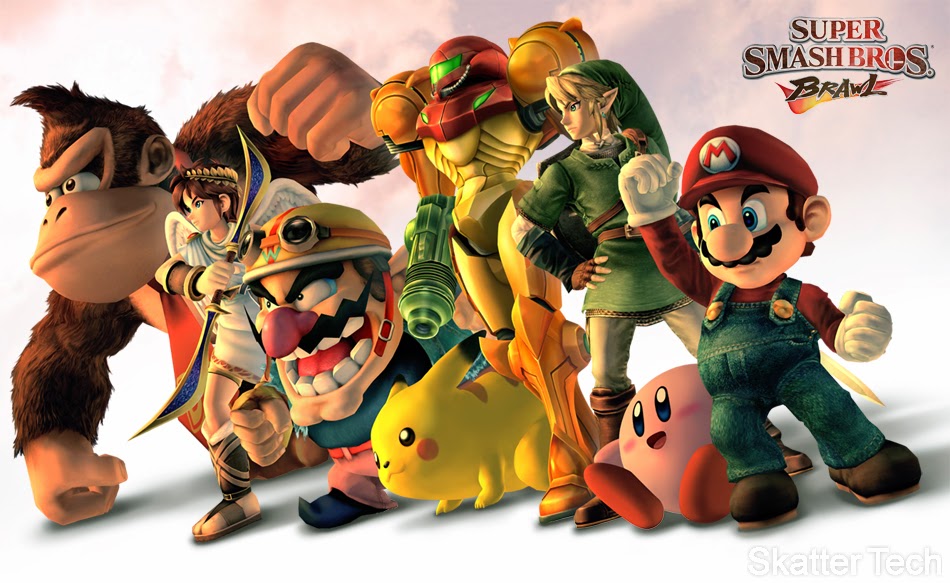 ﻿
﻿
Almost everyone who has picked up a GameCube controller knows this game. Super Smash Bros Brawl was one of my favorite Wii games. I was barely able to make it out of the store with a copy on release day, but the struggle was worth it.
With a lack of tournaments here, online tournaments were the only way to go. I ended up becoming pretty decent at the game and took second place in a tourney. The game fit perfectly as I had just discovered Fire Emblem: Path of Radiance and the obsession went hand in hand. I was definitely a monster with Ike.

Don't let the mouthful of a title overwhelm you. This game was another of my favorites. I started playing the Clash of Ninja series with the second edition on the GameCube. Without this series, I wouldn't have discovered Naruto; at least not as early as I did.
When it comes to the online play, it wasn't all that good. The game was subject to a lot of lag spikes and spammers, but this is the norm nowadays. It's too bad we won't see anymore of this series, as it was a great fighter. 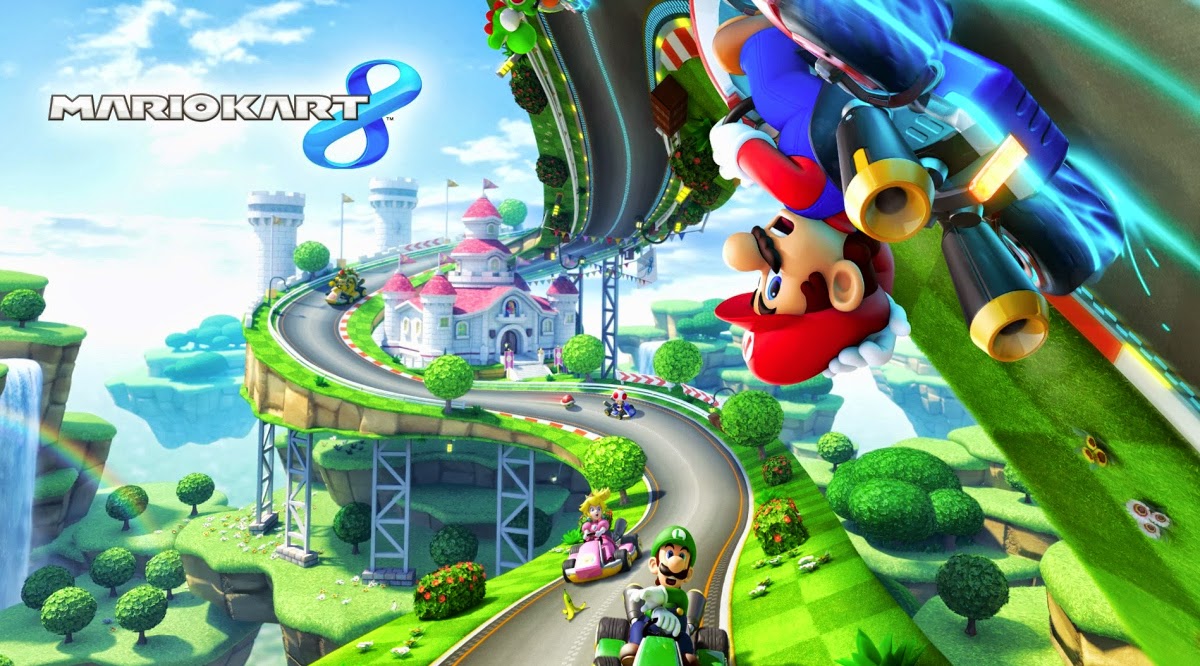 I could go on naming all the games I enjoyed over the years, but that'd be boring and take too long. So I'll stop the list here. All in all, while it's sad to see Wi-Fi go, I hope Nintendo continues to move onto bigger and better things. I can't wait for E3 this year, and I'm definitely excited for the new Mario Kart.
Are there any Wii or DS games you loved to play online? What games are you waiting for in the near future and why?﻿