The Girl Who Leapt Through Time (My Thoughts) 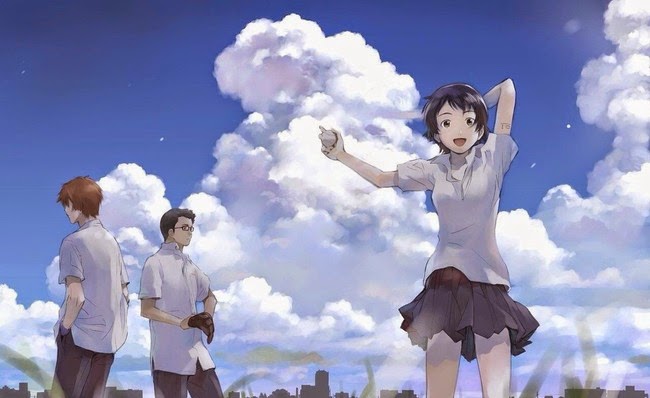 Hello again! First, I'd like to apologize for missing a post on Wednesday. My laptop encountered severe troubles and I was unable to write for you all. It took me around two days, but I was able to work through it and I'm back!

Before my laptop unexpectedly went down, I was able to watch another anime film. The selection this time was The Girl Who Leapt Through Time. I heard a lot about this movie and saw a few clips from it, but I never got the chance to sit down and watch it. With it's outstanding time of one hour and forty minutes, it was hard to plan an interrupted sitting. 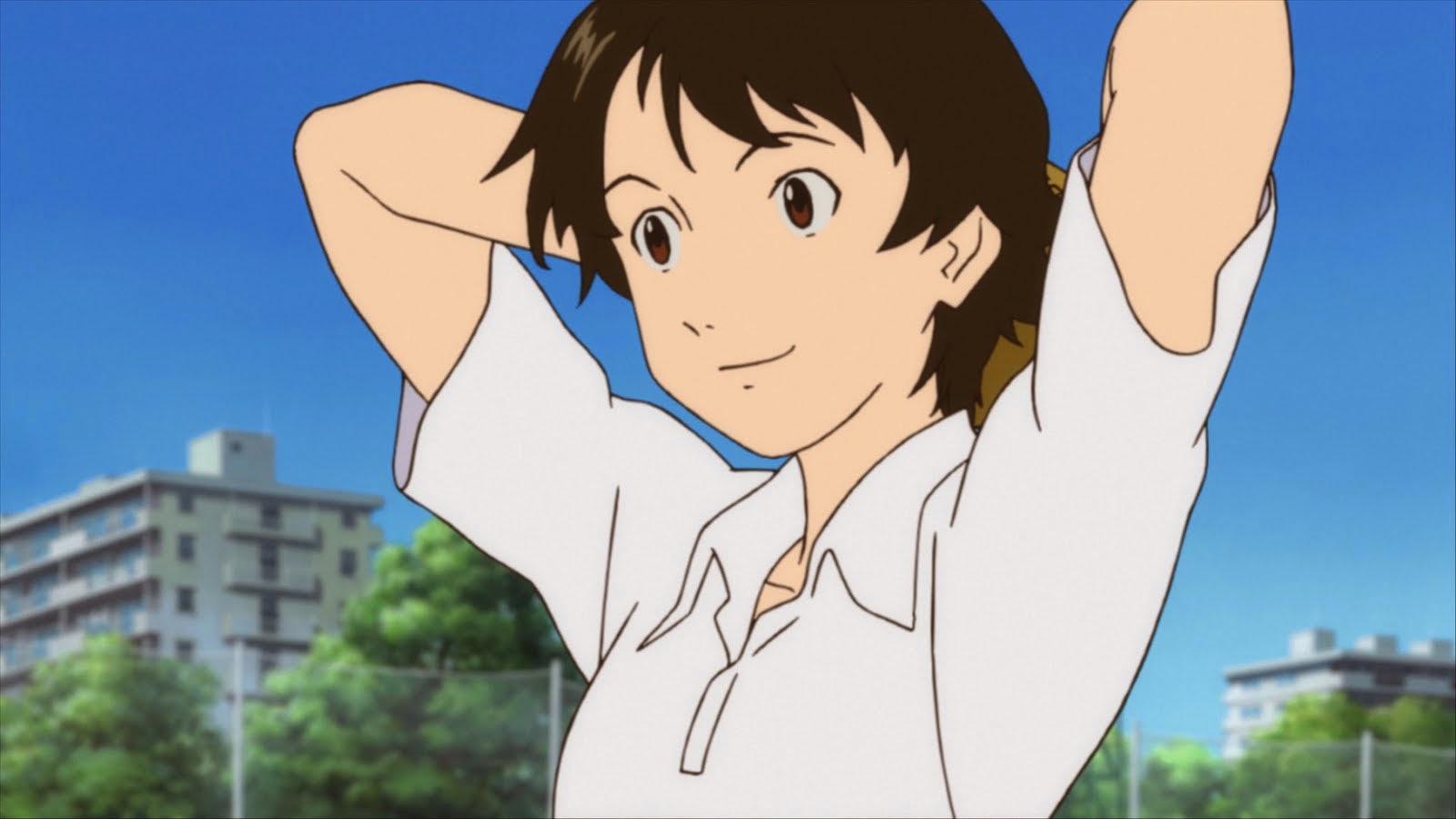 Obviously I managed to find the time to watch. The plot features a high school girl by the name of Makoto Konno. She can be described as somewhat tomboyish, in appearance and personality. Makoto spends most of her time with her two male friends, Chiaki and Kousuke. Her life is pretty normal, until she discovers a device that allows her to warp through time.

When she first discovered this ability, I tried to imagine how things would play out. I expected her to maybe leap into the future or past, and relieve or experience certain events. Or maybe use her power to help other people. Instead, Makoto uses this power with a childish curiosity at first. Once she got a taste of the time leap, she started to use it to satisfy her own needs. Of course this turned out really bad. 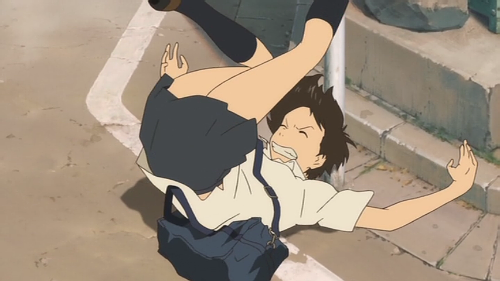 To sum the movie up without getting deep into spoilers; Makoto ends up abusing the time leap and it ends up hurting her and the people around her. Then on, she searches for some sort of solution. Somehow the story later turns towards romance, however the latter half didn't seem as well done as the first. There were a few things that didn't really make sense to me as well.

I guess I'll start off with the things that I really enjoyed about the movie. The way of time travel was certainly unique, and the plot was hard for me to predict. I wasn't quite sure what was going to happen at some points, and was on the edge of my seat. The characters were really nice, and the comedy was quite enjoyable for me. (Especially Makoto's constant rolling and crashing due to her leaps.) 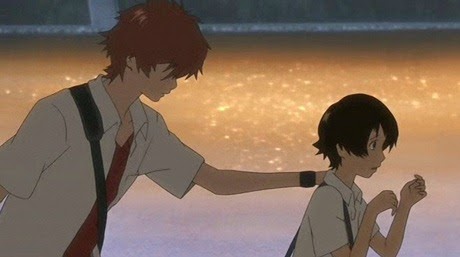 However, I feel some things could've been done a bit better. The romance portion of the film seemed somewhat incomplete, and left me hanging. Makoto's actions were somewhat bothersome at times, but not enough to make the anime bad. Also the time leap confused me somewhat. For example, Makoto discovered the time leap ability on day X of class. She then proceeded to warp back to the beginning of day X, before she discovered the object, and somehow retained the ability. Shouldn't the ability be gone if she went back to a time before she discovered it? When finishing the movie, I was left with questions like these in my mind.

Disregarding a few mishaps, the movie was really good, but like Garden of Words it could be improved. I enjoyed Garden of Words a bit more than this one, if you haven't seen my other post, but The Girl Who Leap Through Time is still great. I recommend watching! 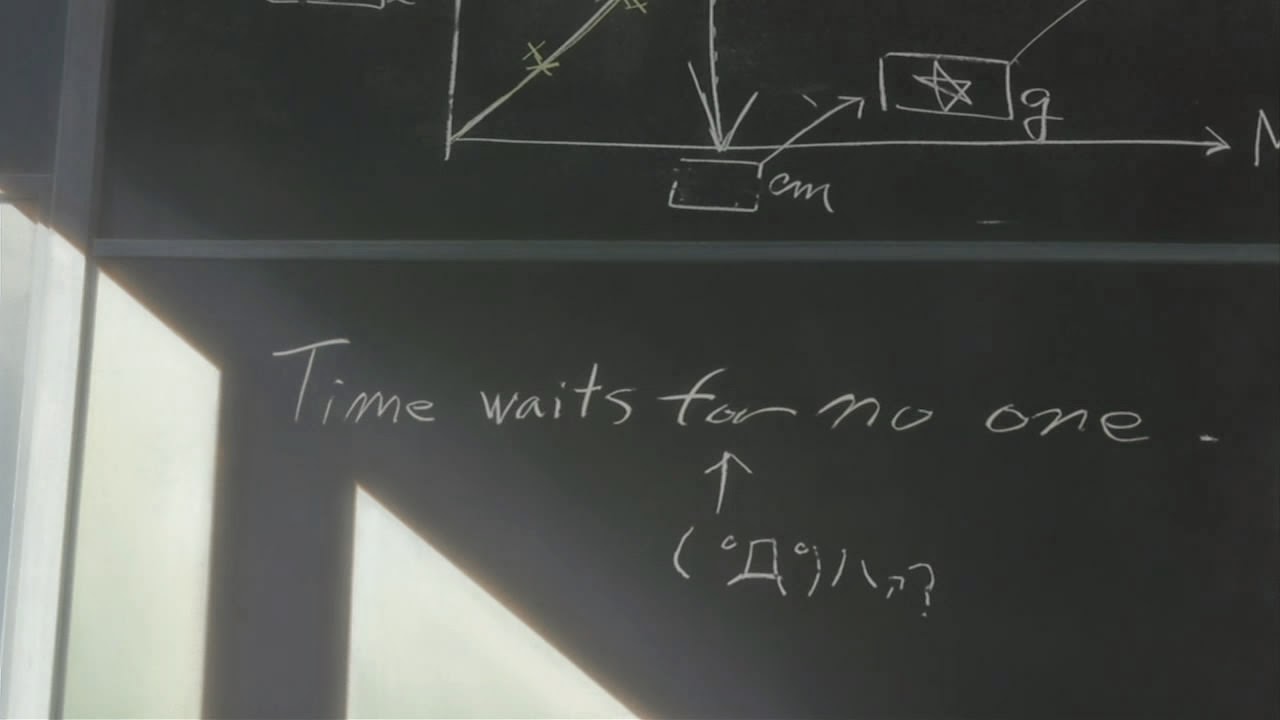 If you had the power to time warp, would you use it? What would you do with it? Would you follow Makoto and use it to improve your life, or selflessly help others?
Anime Film The Girl Who Leapt Through Time Thoughts Toki wo Kakeru Shoujo