Learning Japanese isn't really an easy feat. The language has a lot of vocab, there's three forms of writing, and not to mention grammar. So while being an otaku, it's easy to turn to anime as a form of education. Since we watch it all the time, why not pick up a few things from it? However, there's a few things you need to watch out for.


Watch Out for "Personalized" Forms of Speaking 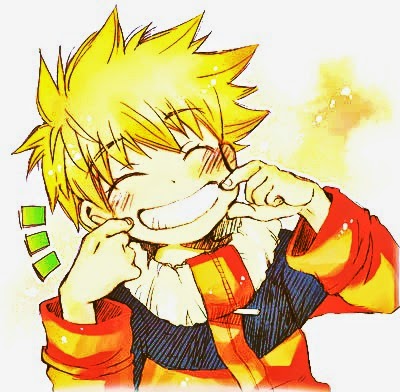 In the Japanese language, there are many ways to address yourself and others. The common word for talking about ourselves is Watashi. However, there are different ways to do this. Another word commonly heard in anime is Boku. We can use this word when we are male speakers. If we are female speakers, we would use the word atashi. While this isn't limited to these set gender roles, saying boku as a female would give a tomboyish image; atashi as a male would seem feminine.

We've also experienced other types of this speech. If you're familiar with Naruto he constantly adds "dattebayo~" at the end of his sentences. Realistically this isn't very common, but if you want to do it go for it. I don't believe there's one "right" way to speak a language. Like everyone has different forms of English, there's also different forms of Japanese. Just try to speak proper. 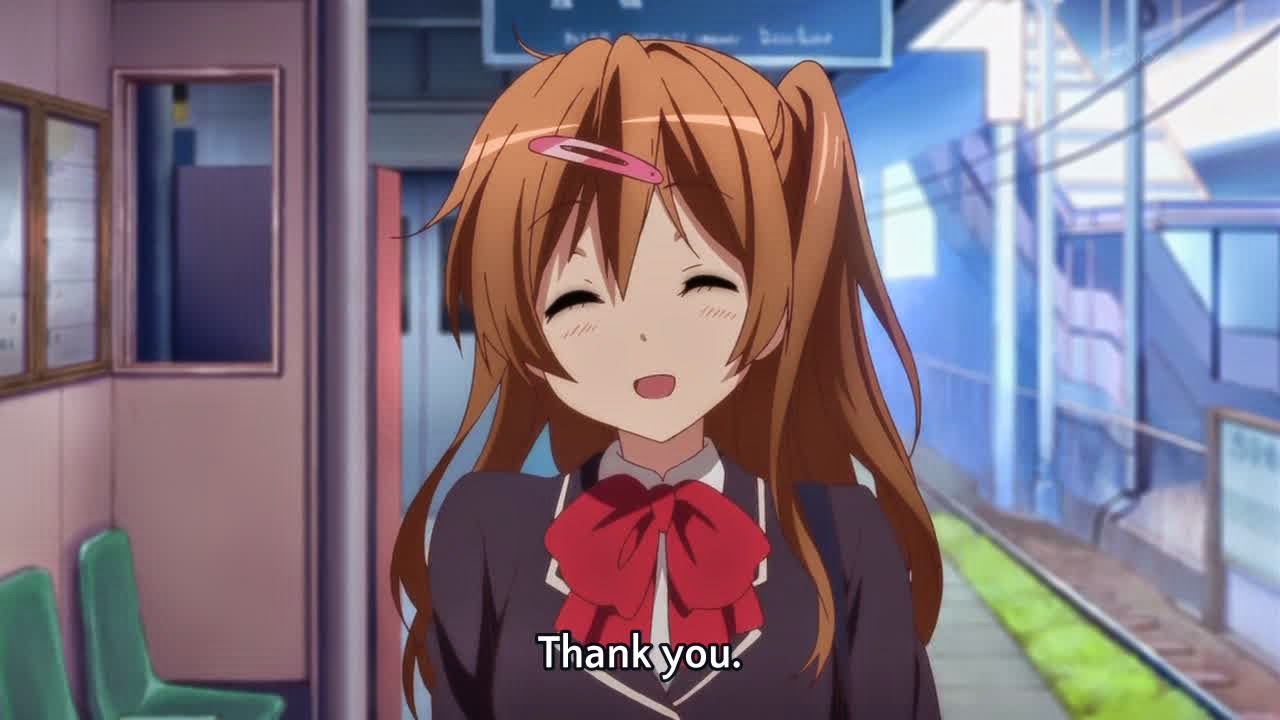 In my Japanese class, we were taught formal form first. Since we're being taught at a formal level, and expected to use Japanese in our careers/Japan, we're expected to communicate at a professional level. The only problem is, when it comes to anime, video games, and other forms of media, formal speech isn't seen nearly as much.

Sadly, it would take forever to explain all the differences between the two types of speech. Basically, you can figure out if they're being formal based on who the characters are talking to. With conversations between friends or family members, formality isn't required. However, when addressing someone who is your elder, business person, or other forms of prestige; they're most likely using formal speech.

A good example of this with Japanese is thank you: arigatou. In casual speech, one would basically say Arigatou. Formally the phrase is Arigatou Gozaimasu. See the difference? The same applies to words such as good morning: ohayou. The same thing goes here. Ohayou for everyday language, Ohayou Gozaimasu for professional language. While not all words follow this pattern, try noticing these things when you watch anime.

Despite This, I Still Recommend Learning from Anime 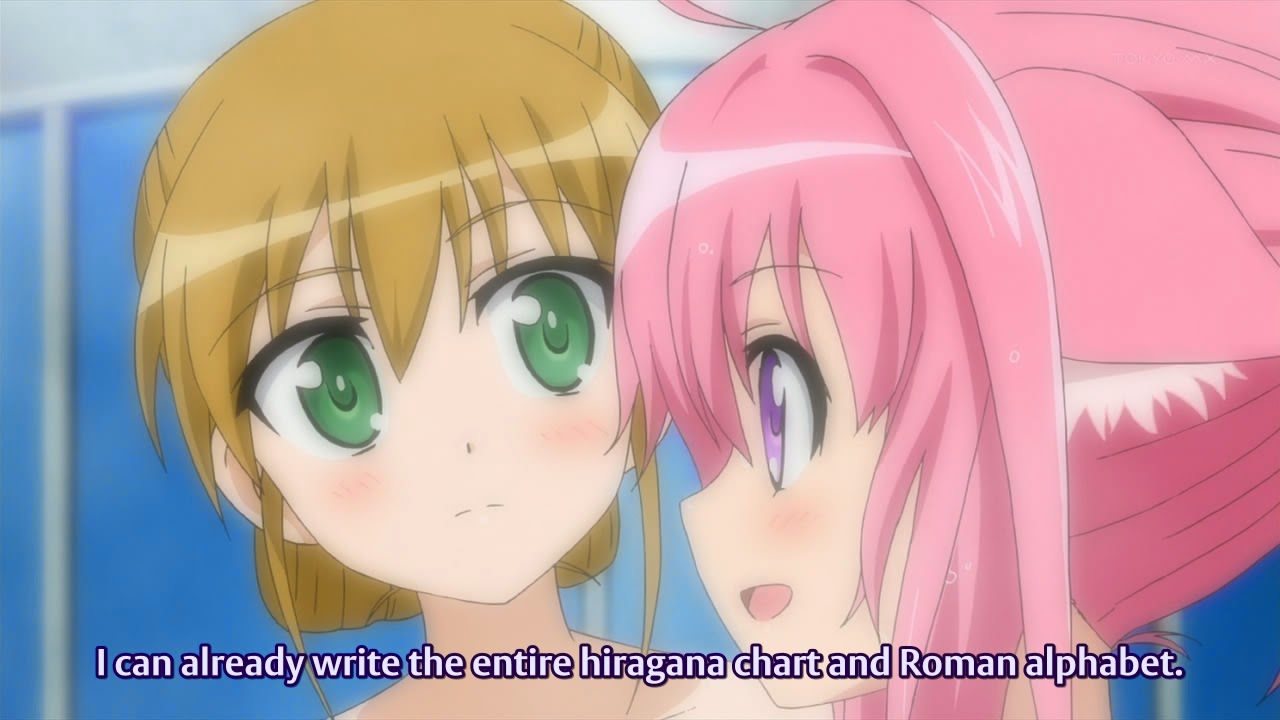 Yes, many people will tell you not to touch anime at all. They say that trying to learn anything from it will make you speak Japanese like a child and you won't improve. I don't think this is true. Before I had any sort of class or teacher, anime was my guide. I learned from singing anime openings and endings. I sat and listened to each character and their multiple speaking styles, enough to become familiar with different tones and ways of talking.

Even though Japanese is a different language than English, I believe with every language you can form a connection. Anime is that connection for me. I learn better when there's cute characters connected to every aspect. To learn a language and make it easy, all you need to do is find that connection.

While this guide could go a bit more depth, I hope it was helpful to all of you out there!