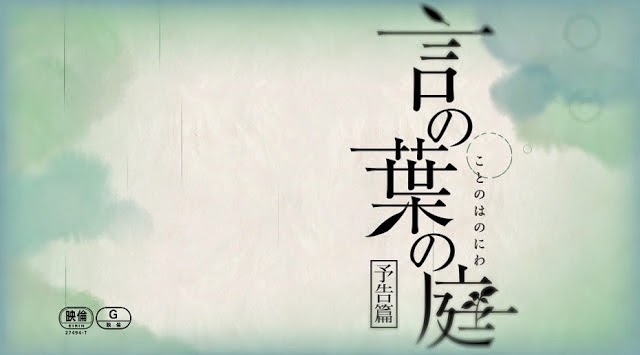 Konbanwa, Minna-san! Since we're nearing the end of the week, my time writing on video games is coming to a close. (For now anyways.) I had fun discussing gaming relationships, RPGs and our lives, as well as Grand Chase. To top it all off, the announcement of Ruby and Sapphire remakes was the icing on the cake.

Moving onto new things, I was lucky enough to view the animated short film, Garden of Words by Shinkai Makoto. Unlike many anime, the film depicts the relationship between two central characters, providing little focus on the others. The two main characters come from very different worlds, and have a great gap in age. 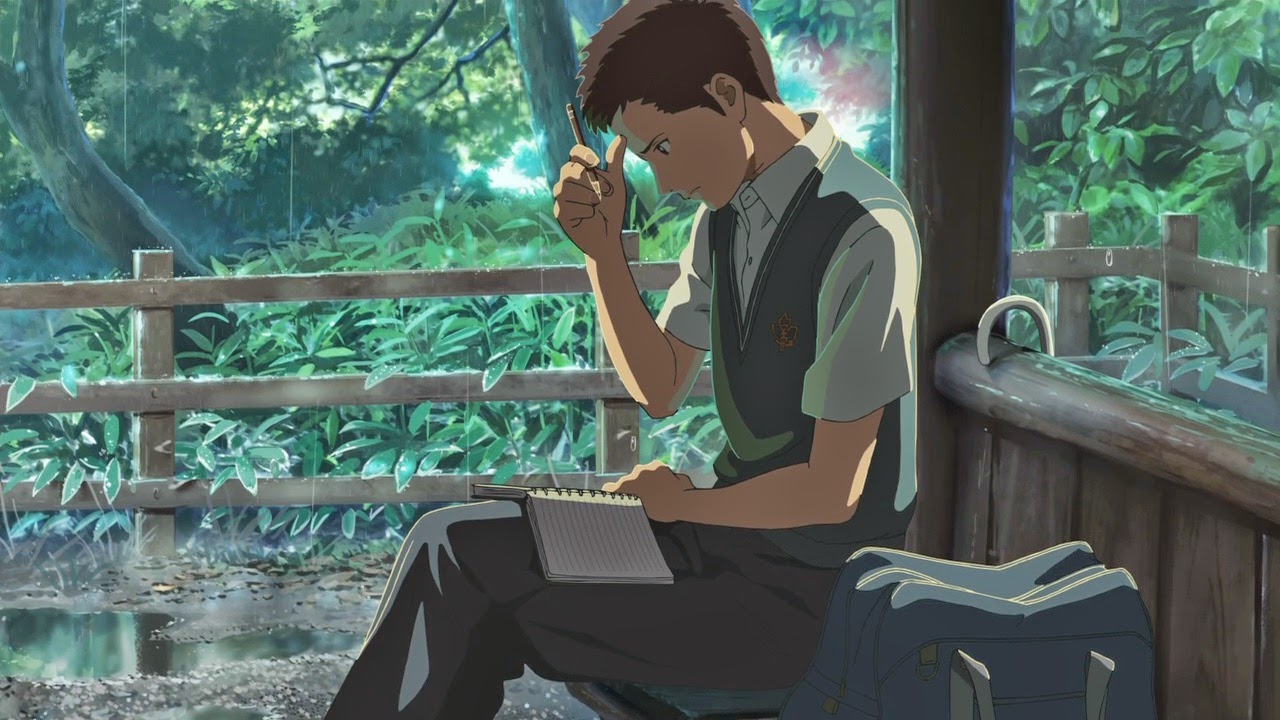 Akizuki Takao, 15 years old, is a first year student who wishes to become a shoemaker. Yukino Yukari, 27 years old, is a woman who consumes beer and chocolate in the mornings. The two meet for the first time on a rainy morning, and form a friendship. They then continue to meet on rainy days, in the same spot. The story focuses the trials these two characters face and the lives they live.

First off, I can say that graphical work of the film is amazing. Watching the movie 1080p, 720p, or even 480p, the film feels real. The characters feel like they can reach out and touch you, and I think this is perfect for the work. 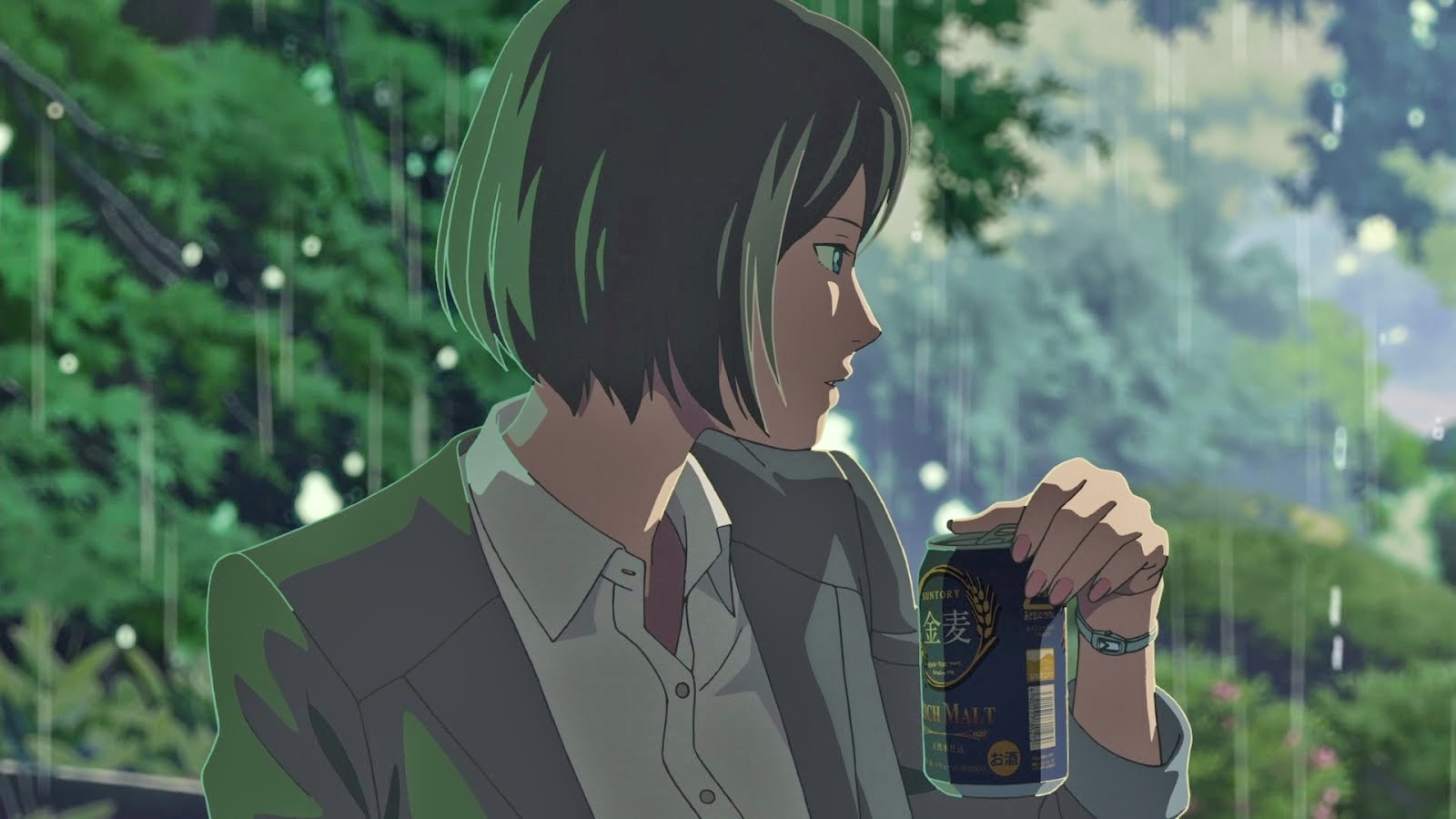 Unfortunately, it fell a bit short for me. Perhaps it was due to the length of the movie being somewhat small, which lessened the amount of time with the characters. For me, connecting with the characters is something that's necessary to draw the audience into the story. While the creators did a great job at this for their time provided, it could have been done better.

Another bother was the cliffhanger ending. To avoid spoilers, I can say that I expected something to wrap up the story after the credits. However, I was somewhat disappointed and the film left me wanting more. I wanted to find out what would become of the two characters after, or at least some direction of what was happening. While I understand this is a technique using in writing, it felt somewhat awkward this time around. 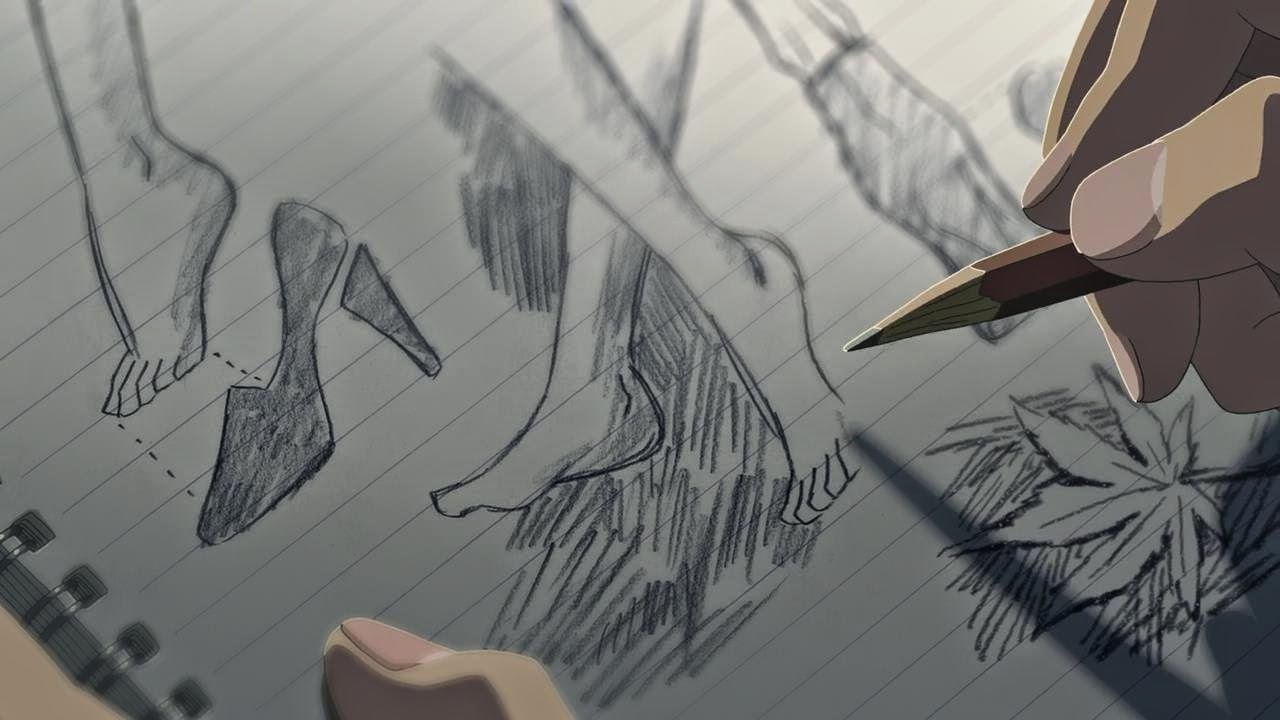 Despite these two mishaps, the story was amazing. I loved the fact that it broke the general stereotype of age gaps and relationships. Kotonoha no Niwa also shows that age isn't really a factor when it comes to having romantic feelings for a person. I think more animated films should follow this example.

Have any of you seen Kotonoha no Niwa? What about any other works from Makoto Shinkai?