Have You Fulfilled Your New Year's Resolutions? 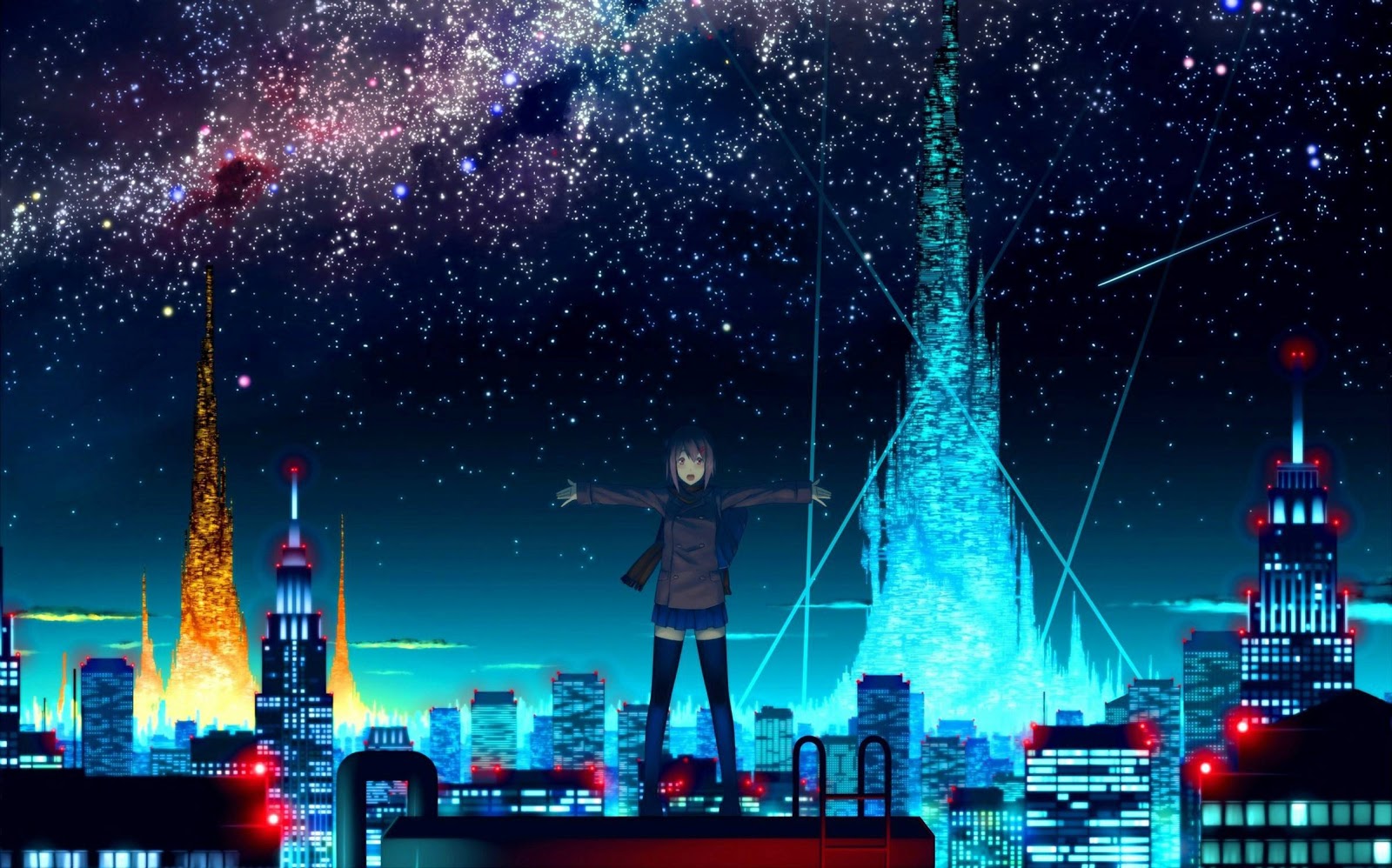 Since we're nearing the end of year, I decided to take a look back at some of my old posts from 2013. One that I really remember is a post I made towards the end of last year, December 30th to be exact. It was a basically of summary of what went on at my blog in 2013. I also ended up writing a list of resolutions for this year.

For those who don't know, 2013 was the year Shooting Star Dreamer officially started. The blog looked completely different, color scheme and all. It didn't stay that way for long, before I revamped it to the layout you see today. Thus, the blog was named Shooting Star Dreamer 2.0 or SSD 2.0. Although it wasn't my first blog, it was definitely my first anime based one.

When I started it, I didn't really have a good writing style or any kind of format. I just tried experimenting and using new things. At one point I thought my blog was going to fizzle out and die like a lot of the other ones that pop up every now and then. I didn't want that to happen, so I kept posting and writing, even if there were huge gaps between each post. 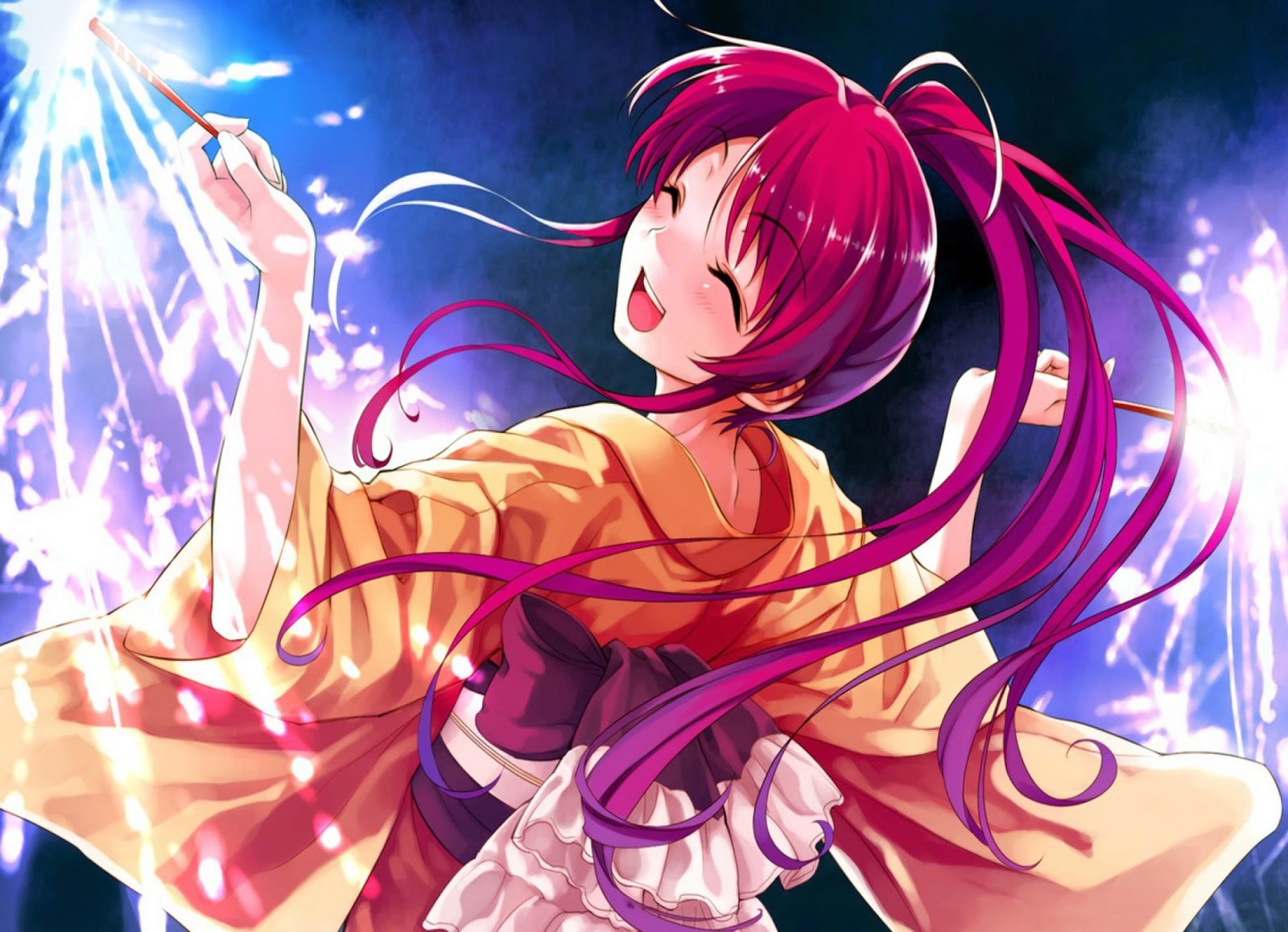 Comparing this performance in 2013 to my blog in 2014, my old self looks a little silly. Still, I'm happy to say that I outdid my last year self and not the other way around. I had a mere 46 post counts at the end of 2013. This time, I have 123 at the time I am writing this. That's more the double the amount of posts I wrote last year. I think that in itself, blows most of my New Year's Resolutions out of the water.

There's still a few I haven't fulfilled though. Taking a look at my old post, I honestly forgot about a few of these resolutions, or rather have pushed them towards a later time. I'm going to keep track of these and cross off everything I've already done or have at least attempted to do.

Acquire a more diverse audience so my writing can reach large amounts of people.
Improve myself as a writer and a blogger.
Watch more anime! (Why wouldn't I?)
Possibly finish my light novel. (In progress)
Become more involved in the anime community. (I have done this, but I still can do better)
Acquire the software/technology to begin recording gameplay footage, visual novels, etc.
Start up my YouTube channel and get things rolling.
Add something new and unique to my blog. 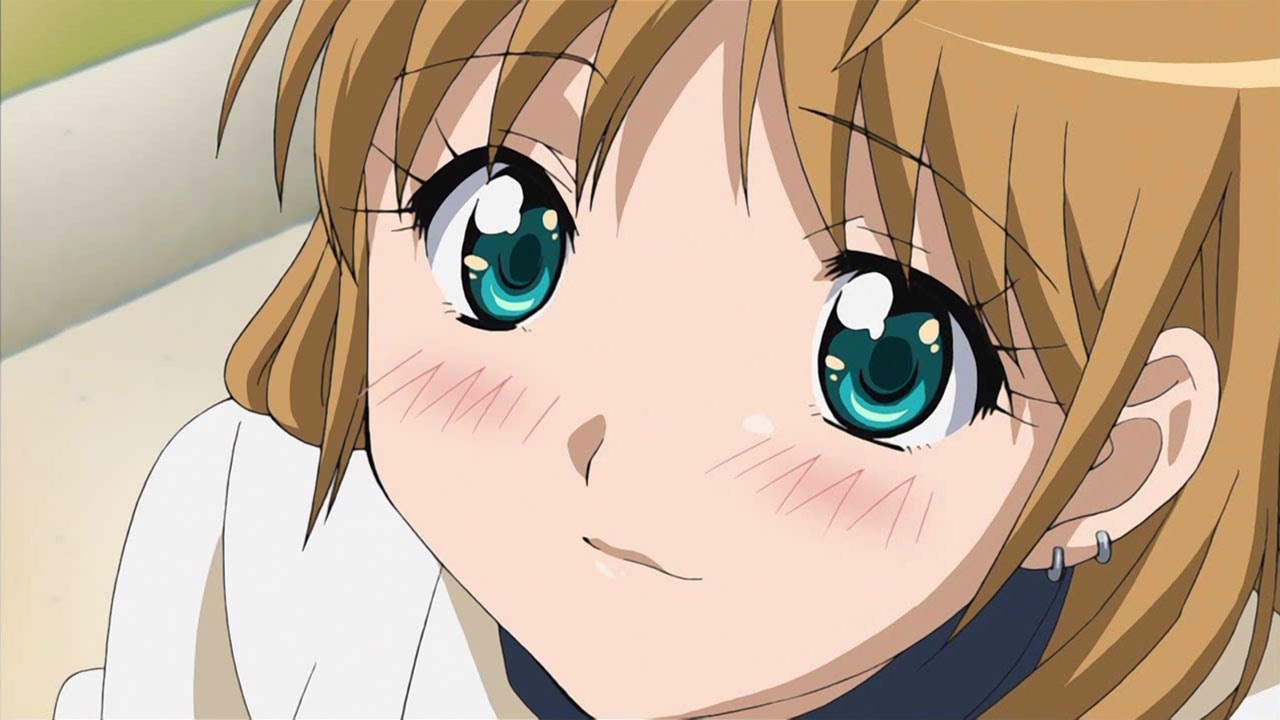 Unfortunately I still haven't been able to do much with my YouTube. I've been trying to think of a few things I can record from my laptop only, but my laptop isn't the best. Hopefully I can acquire a capture card of some kind soon! It would be great if I could bring you things like Pokemon ORAS battles and more.