Watching Anime for the Plot 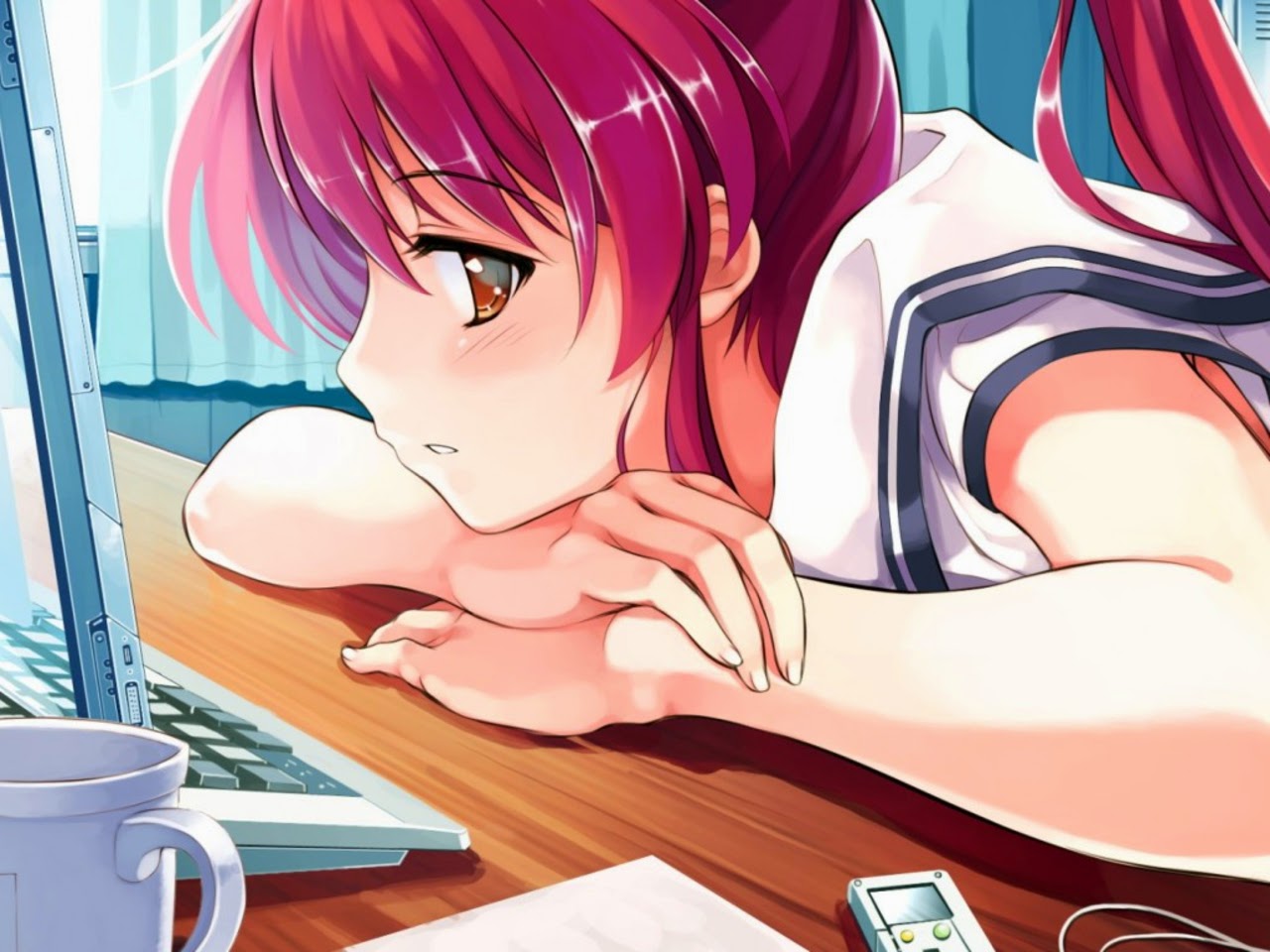 What drives you to watch anime? Maybe to see your favorite characters in action? Could it be the beautiful visuals and colorful art? Whatever your reason might be, usually there comes a time where certain people cannot understand your views. They either don't agree with them or feel their way of watching anime is best. However, isn't this a little silly?

There's a lot of images floating around dealing with watching anime for plot. They're usually small collages featuring shots of numerous anime which focus on fanservice, ecchi, moe, or other forms of entertainment which are considered to be lesser than the norm. These images basically make fun of these things and label them sarcastically as "plot."

I've had a personal experience with this. In my high school days, I used to do a lot of manga reading, and one of my favorites was Rosario + Vampire. However, it was somewhat looked down upon due to it's content and amounts of fanservice. Despite this, it was one of my favorite manga.

I had a friend who used to tell people he was only reading it for the plot, since girls and guys alike would label him as all sorts of things just for reading such material. Reading it for the plot only became his excuse, and at the same time, it made me wonder why he even needed an excuse to begin with. He was doing something he enjoyed, what did others have to do with that? 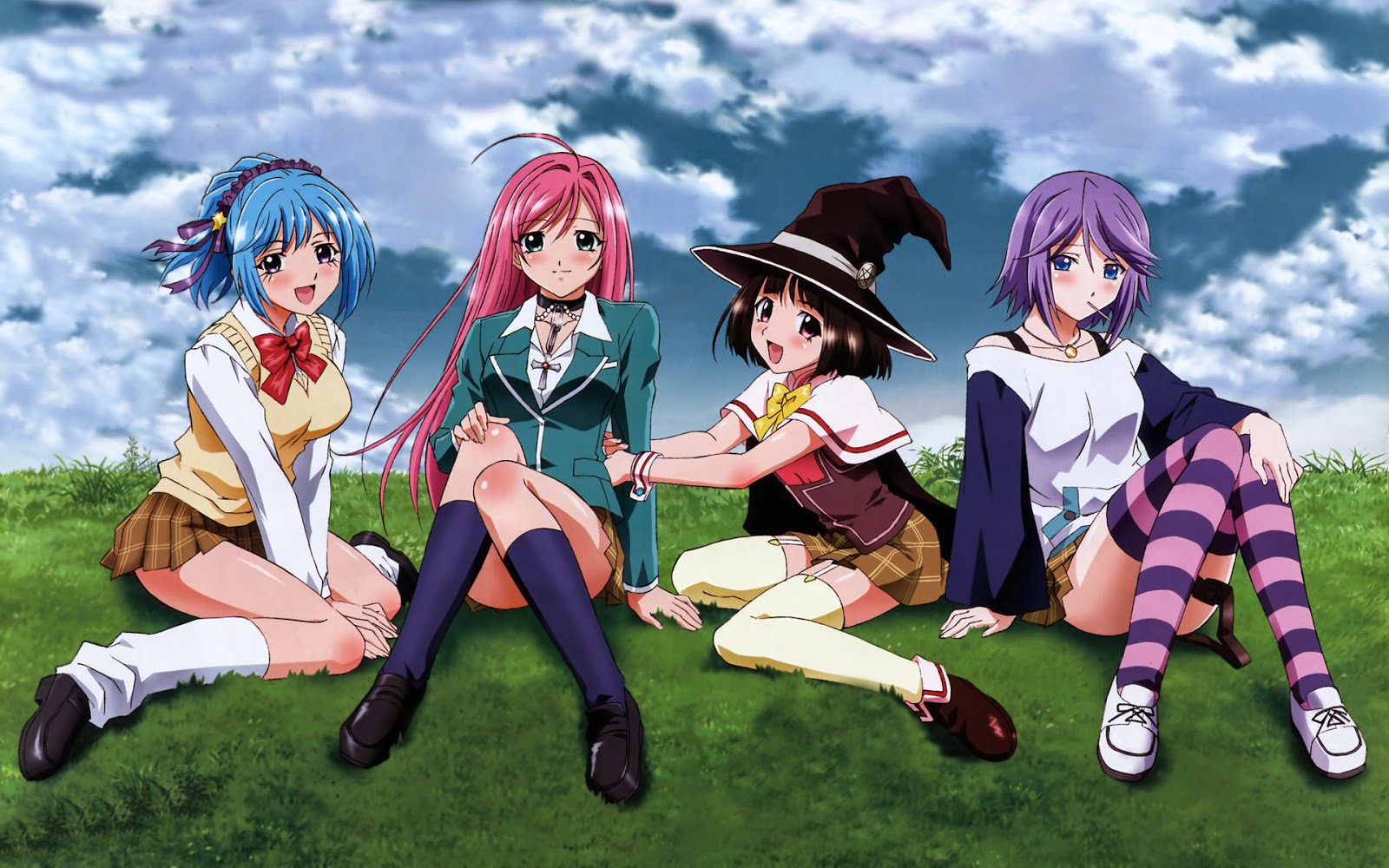 Taking a few lessons from this experience, I don't worry too much about what people think about what I like. Even though things like B Gata H Kei or Rosario + Vampire may get looked down upon for their content, I like them for more than that. I like the characters, I like the art, and I like the overall concept of the anime. Even if the story isn't as deep as other series, I think everyone anime some sort of hidden message or inspiration we can pull from it. So why should I have to make an excuse or explain my way of liking such a thing to someone?

I think this goes for everyone, if someone's watching for the plot or not, does it really matter in the end? If someone likes ecchi, let them like it. It's their life and they have to live it the way they want, so the whole "only watching for the plot" thing is a little overrated. You can make up your own reasons for watching anime.

The moral of the story is to just do what you feel is right. If you want to watch something for a single character, then do it. If you love the story, that's fine too. Do whatever you want, but don't forget to respect others and their wants and needs as well.

My readers, do you watch anime for the plot? Or do other reasons drive your viewing habits? Let me know!
Anime Editorial Manga Plot Rosario + Vampire