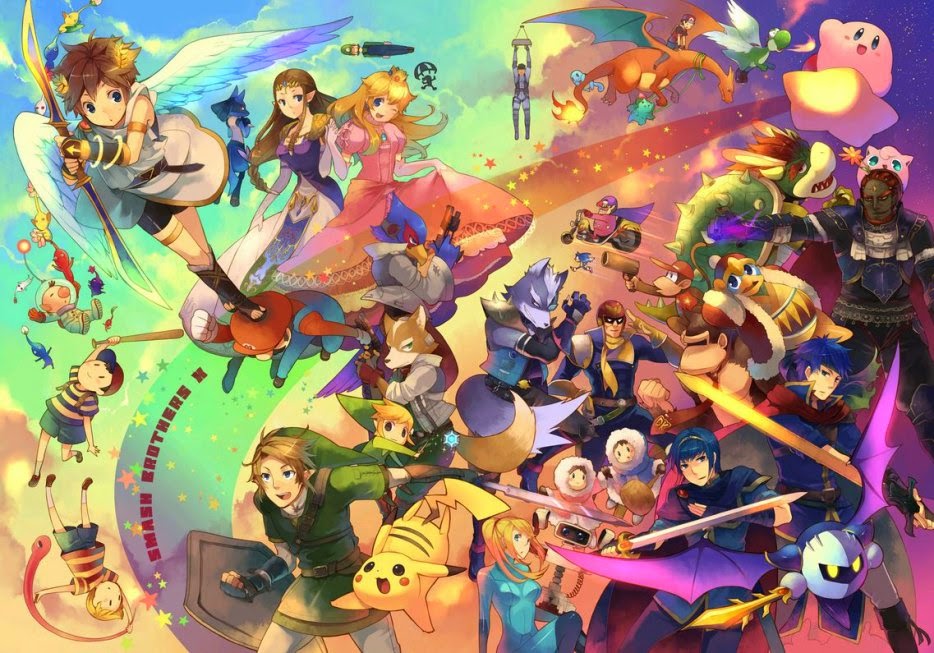 Have you ever wondered how different forms of media draw in different kind of people? I've always noticed that people who like similar things act in a similar fashion, and the same goes for people from similar regions. With regions, maybe its the fact that we are mostly separate from others for so long, which helps create this specific divide in terms of behavior and culture.

However, can the same be said for gamers? Even though we are divided into numerous groups and cliches, there comes a time when everyone has to interact with each other; we're not separated from other types of gamers on a daily basis. What causes that specific distinction of one gaming community have certain traits and another having different traits?

I'm not sure of the answer, but these questions came to me when visiting a special spot on campus. At my university, we have a section specifically built for gamers. It's a room with many television sets, the proper connections needed, and futuristic styled chairs.

Students from different places and environments approach the area in order to hook up their consoles and play, or just to find someone who is interested in the same things. Others bring their card games and handhelds. The remaining few merely like the atmosphere as a place to study or a relaxing spot to watch anime. Whatever the reason, it attracts many students on campus. 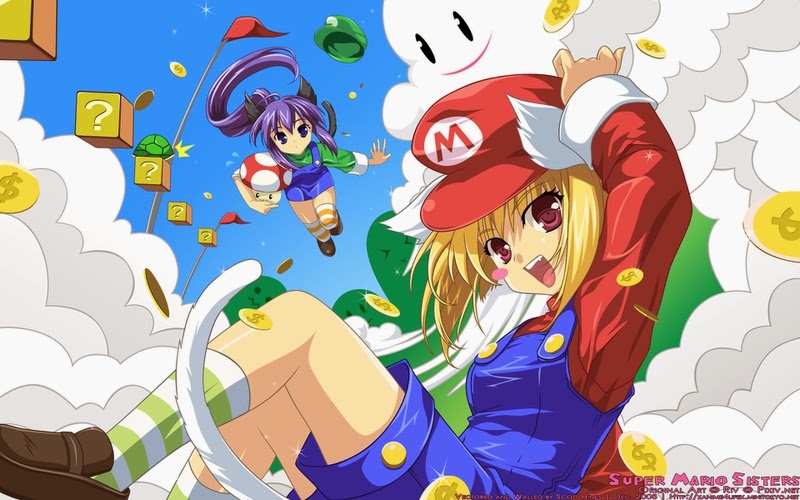 So focusing less on the other forms of media, but specifically on the gaming aspect, I've always found it very interesting. Certain groups of gamers are known for not getting along or "clicking" well with each other. They tend to make quick judgments of a group, and don't take the time to understand the other.

A prime example of this would be the differences between casual gamers and hardcore gamers. One group enjoys playing mainly for the excitement and fun, while the other wants to become the best and beat the highest records and scores. The casuals can't understand the hardcore gamers list of tiers for fighting games, and countless methods and tactics. The hardcore gamers may see the casuals as not-true-gamers due to their playing habits. Then there are people like me, who have traits from both categories. They tend to be stuck between both sides.

So while we have these two groups that assemble together in this gamer's haven on campus, they somehow all blend and mix together well. We rarely have arguments about which game is better and no one puts down someone based on how they play or what they play. This happens all in the same room, even though when going from screen to screen you experience completely different worlds. All these different gamers from different cultures and different backgrounds, merge together to cooperate and exist together.

Maybe this is just me over thinking, but I wonder if gaming could be used as some sort of linking factor between cultures. Instead of fighting and waging war over our differences, why not settle feuds with a games?

People may look down on gamers and give them negative labels and stereotypes, but gamers may understand more than anyone else that differences shouldn't matter when it comes to coexisting with others. They known end result should always be a peaceful compromise.
Culture Editorial Japanese Video Game