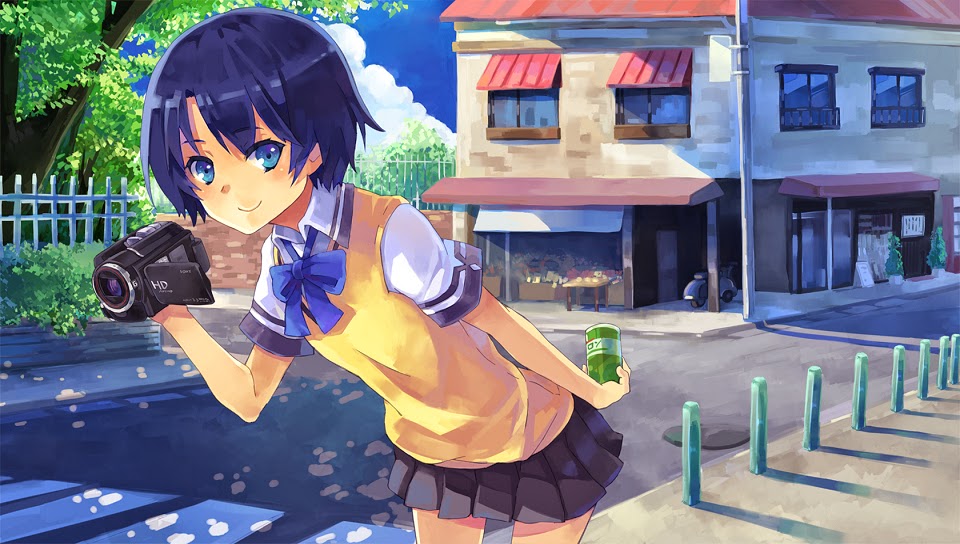 Apologies my readers for the lack of posts recently. I've been running a very hectic schedule so it's been hard for me to write a solid article. I could post literally everyday, but there's no guarantee it'd be a nice one, so hopefully you all will understand.

The topic for today is beginnings. Beginnings of what you ask? Well, basically anything. Be it the first episodes of anime, the starting chapters of manga, or the few words in a novels prologue, the writers do what they can to catch you in the beginning. Some people are hooked while others aren't.

When it comes to things like this, I've started to notice a pattern. Even though I'm hooked in the beginning of the story, the quality seems to decrease as the series goes on. This isn't true for a few older anime, such as Naruto or even a few newer ones like Cardfight Vanguard. I've watched them since the beginning and still love them just as much. However, there's a negative pattern I've been noticing lately.

The story starts with a wonderful beginning. The characters are interesting and the plot is great. The graphics are amazing and things just seem grand. When we finish watching the first episode, we feel energetic and say "onto the next!" Yet...when we get to the next episode it doesn't feel all that great anymore. This doesn't happen with every anime but take a newer anime like Hanayamata, and you can definitely see a clear example. 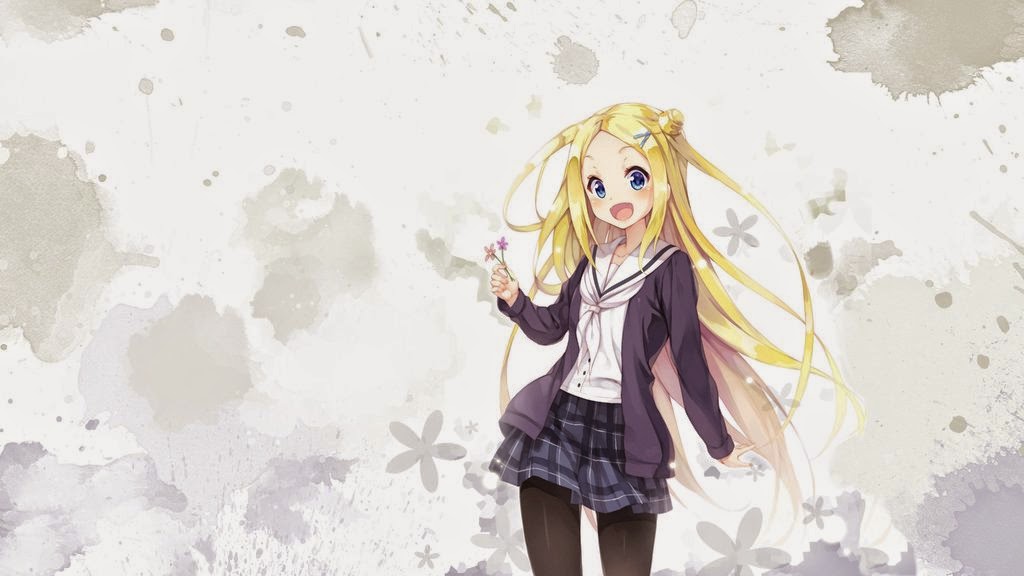 Now this is just based on my opinion, so some may not agree and others will. I'm not saying Hanayamata is bad in any way, (read my post on it and you'll see how much I enjoyed it) but I can say I was disappointed as I watched on. In the beginning, the anime focused basically on the two characters, Naru and Hana. Although they had just met on the first episode and barely knew each other, their relationship was interesting from the beginning.

The anime was set up perfectly to emphasize their relationship and the buildup between the two. Different things were used such as showing the two on different levels; for example Hana may be above Naru in some scenes, as she's shown on a different level compared to Naru. Hana's appearance in the beginning is bright and flashy, as she is similar to the heroines Naru dreams about. The whole first episode was amazing from what I saw.

However, the next episode seemed to go down in quality. We were met with characters who embodied certain stereotypes such as the no-flaws girl tsundere, bossy student council member, and perfect Japanese woman. While it's okay to use stereotypes in writing, I think you have to be careful or else it'll lessen the quality. These characters weren't as interesting to me and somewhat turned me off from the story. 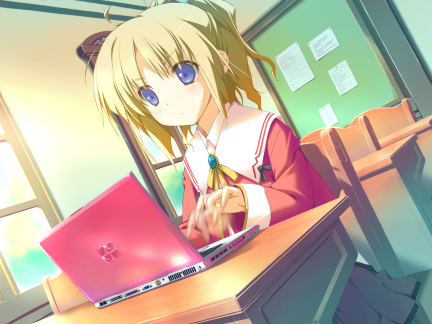 So it makes me wonder, do writers do this to appeal to viewers? Are they not writing what they actually want and instead writing to please? I feel if this is the case, that explains the lack of quality in recent anime and media in general. The ending could be great, but it does not matter if the road that leads to that ending is not good. Same with the beginning.

Of course, I don't want to view things from my opinion only. If you have a similar view, or a different explanation please let your voice be heard. If you don't agree again, let's discuss. What do you all think? Are writers too busy trying to please fans to make good quality stories?
Anime Editorial Hanayamata