Upcoming Video Games That Are Must Buys 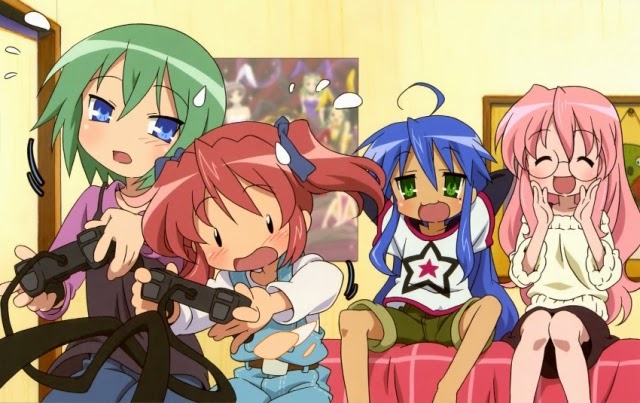 It's been a while, but I'm here with a new post! This time a different topic, video games. We may all be anime fans, but we love video games too right? It may not be true for you all, but it's definitely true for me. So aside from the hype that's running behind Smash Brothers, how about we look at a few new games for a couple of systems?

Just a quick disclaimer, most of these suggestions are based on my own interests and opinions, but I try to provide a variety of games instead of ones from a single company. The format will be similar to what I've posted below. To prevent excessive text and to make this post easier on the eyes, I'll limit myself to one key game per company.

Thoughts and Why Buy It?
(My Thoughts)
(Reasons Here) 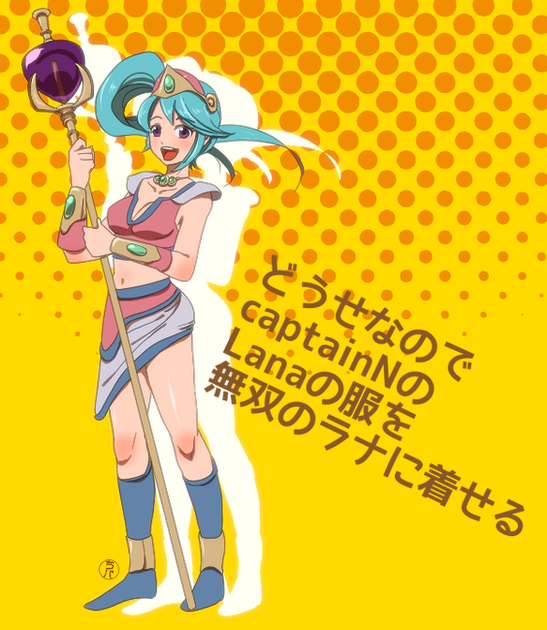 So we have Hyrule Warriors, basically the combination of Dynasty Warriors and Legend of Zelda. The game is currently out in Japan, and soon in the other parts of the world. While I do not own a Japanese Wii U, I had the opportunity to witness the gameplay firsthand.

Even though the game is very much like Dynasty Warriors, it stays true to it's Zelda elements. From what I've seen there isn't much hidden that we haven't witnessed already via trailers, but that doesn't mean you shouldn't buy it.

For those who are unfamiliar with Dynasty Warriors, the gameplay revolves around commanding a single character on a battlefield. While you lead your own troops, you basically roam as a one man army, defeating any other generals or boss characters that appear. Hyrule Warriors is the same, but with Zelda characters and bosses, the cinematic treasure openings, and rupees or hearts replacing the respective currency or health.

Even if you've never played either games, I suggest at least giving Hyrule Warriors a chance. The free-roam like gameplay is something that's taken for granted by most. I'm a type of person who loves exploring a world with few restrictions, but I usually see this format present in genres like first person shooters. From what I've observed, the gameplay is fast and fluid, even with bulky characters like Gannondorf. The co-op mode is pretty fun looking too. This game is a must buy for anyone who owns a Wii U system. 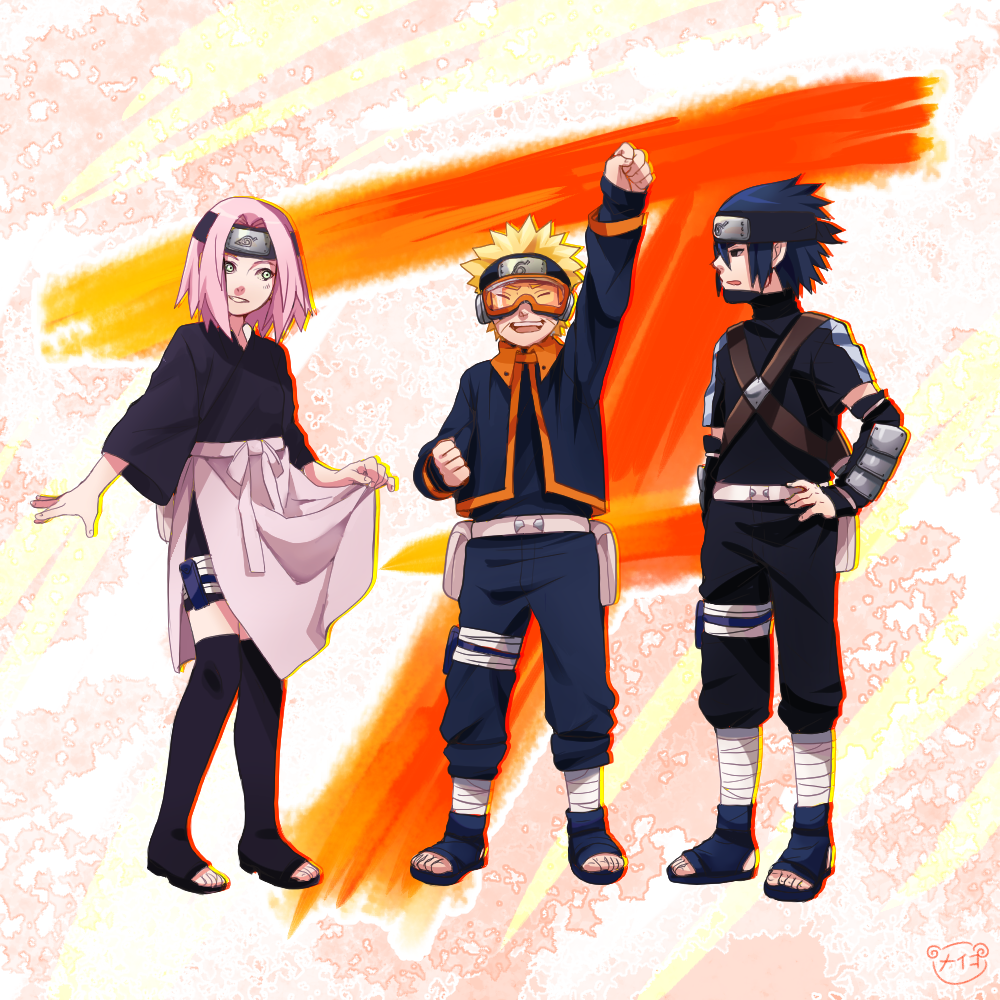 I've been a long time fan of Naruto, as any reader would know. I started playing Naruto games in the age of GameCube, my first being Naruto Clash of the Ninja 2. Unfortunately the series stopped, and I eventually moved on to the Ultimate Ninja games that released on the PlayStation.

So if you're used to the somewhat 2D fighting style in the old Naruto games, the Storm series is a lot different. These games are probably the closest to the actual anime in graphics, movesets, jutsu, and more. While they aren't really meant to be a serious fighting game, they're a lot of fun.

You don't need to learn any over complicated combos, as you can mash a button to pull off intense moves. That doesn't mean you should overlook this game for this reason alone, it's a blast to play and great for any Naruto fan. Even if you're new to the whole anime scene and Naruto, I still recommend picking the game up for it's amazing take on the story. 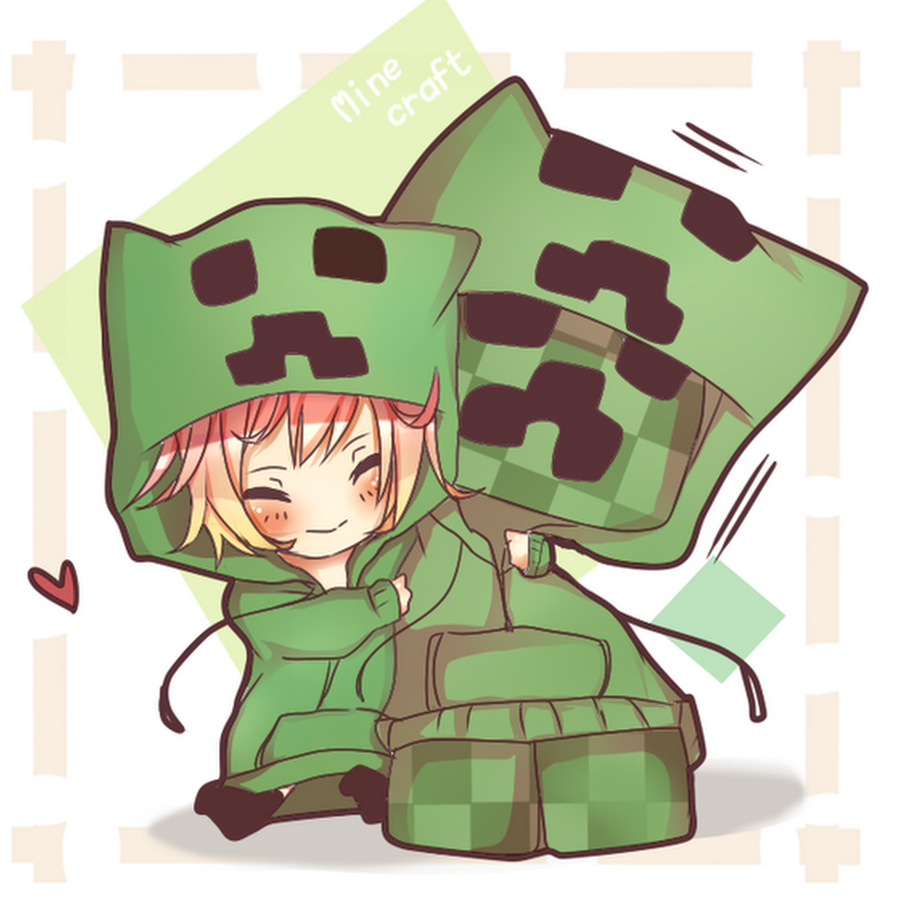 To be honest, I'm not a big fan of Minecraft. I haven't played it often, and the times I did play, I didn't enjoy all too much. It's just not my type of game, as I'm more of an innovator than a builder. Still, I have to admit that Minecraft is a great game.

For those who have never seen or heard of Minecraft, the game centers around a vast environment made out of blocks. The player mines these blocks to collect various materials, that are used to build new things or create weapons and gear. The game can be played by both young and old. Players who are more into the creative side can play the game peacefully, while others can try to survive.

So far Minecraft was available only on older consoles, but the newer ones were left out. However, since the release of Minecraft on XBox One and nearby release date on PS4, Minecraft is moving onto the next generation of gaming.

So for all the wonderful Minecraft fans out there, you can now play on your newer consoles. PS4 owners will have to wait a bit, but I'm sure the wait is definitely worth it. 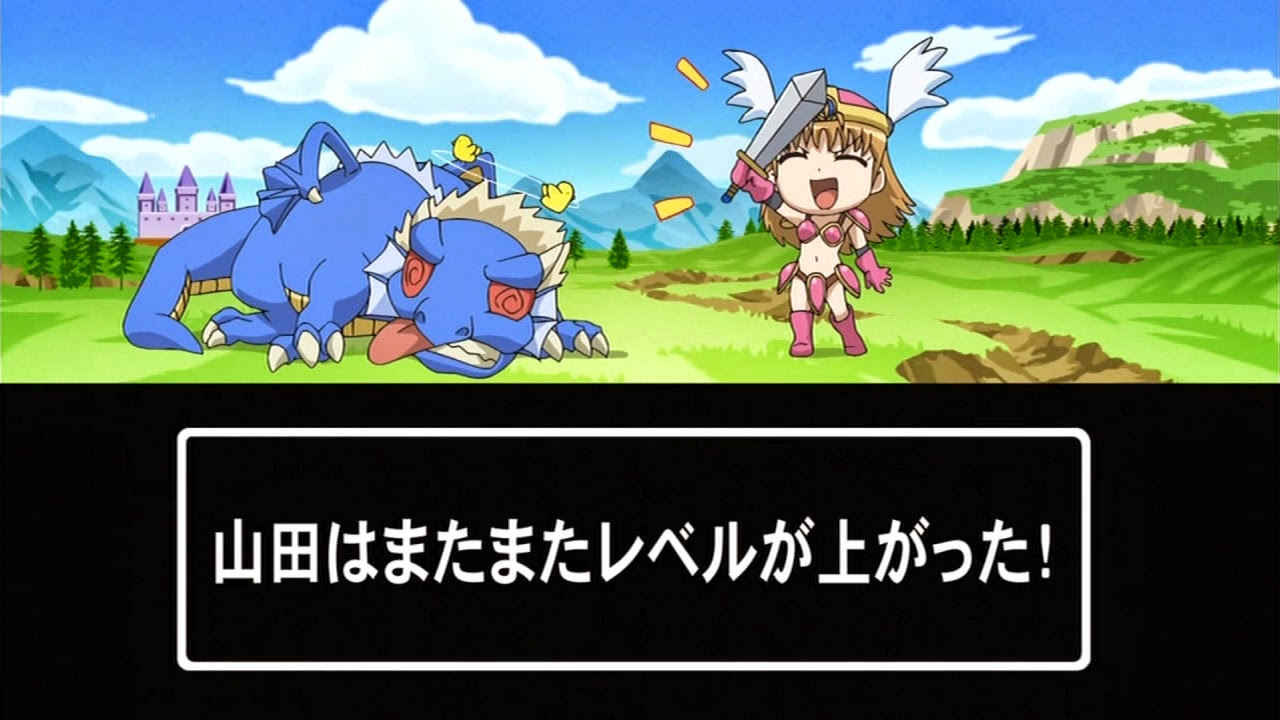 So that's pretty much my top recommendations for newer games. There are a lot more than these, so please check the link below for a complete list. If there are any games you want to recommend to others, please leave a comment. If you just want to discuss, feel free to do so as well. Until next time, that's all for now!